In the UK, after the Omicron variant, a new deadly variant of bird flu has started attacking humans.

British health officials say the first case of a deadly bird flu variant has been reported in Britain. The person living with the virus lives in the southwest of the UK.

The disease has spread to a large number of animals in the UK.

According to the British Health Security Agency, the UK’s ‘Patient Zero’ contracted the H5N1 virus from ‘very close and permanent’ contact with infected birds that they kept indoors and around.

This is the first human case of H5N1 in the UK. The virus is deadly to half of the victims.

The virus, which emerged in the 1990s, has infected less than 1,000 people worldwide.

No further details have been released about the victim, but officials say he is in good health and is currently in isolation, and all his infected birds have been killed.

The agency said its relatives, including those who visited the victim’s home, were also seen but found no evidence that the infection had spread to anyone else.

The recent outbreak of the H5N1 virus is the biggest bird flu crisis in British history.

According to officials, half a million poultry will have to be killed in an effort to control the virus.

The habit of middle-aged people that causes early death

Unique cream that protects the skin from melting in heavy snowfall

Why is the apple called the king of fruits?

The habit of middle-aged people that causes early death

Unique cream that protects the skin from melting in heavy snowfall

Why is the apple called the king of fruits?

Glenn Maxwell lost his temper, and so did the Melbourne Renegades 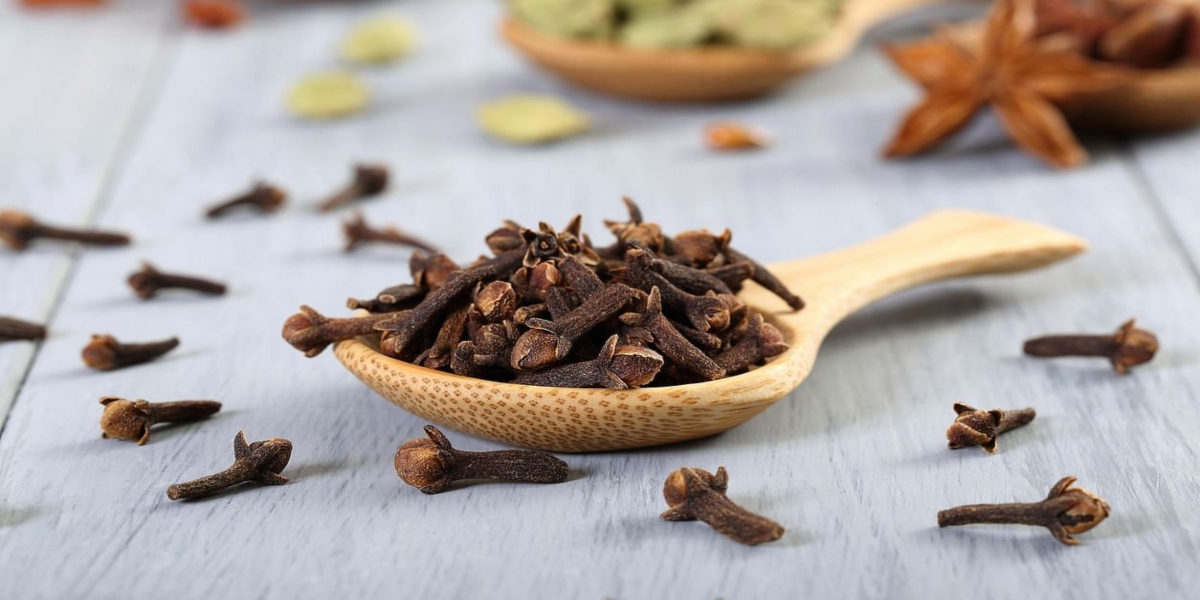 What happens if you eat 2 cloves a day? 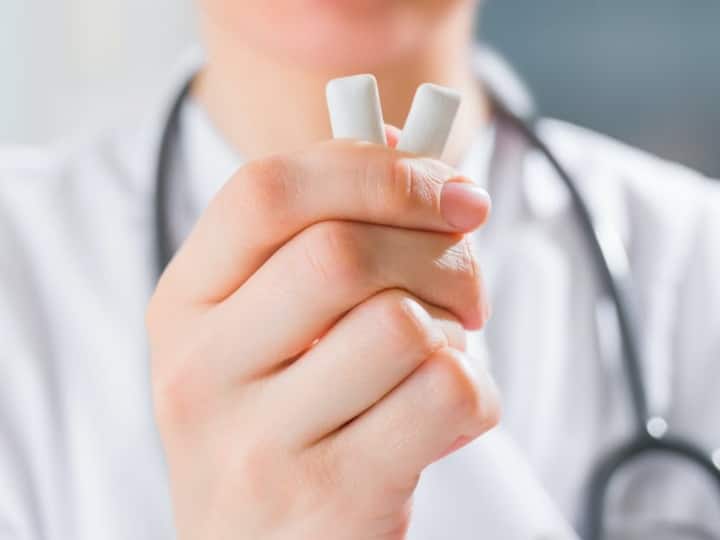