A 17-year-old student has been sentenced to four years in prison in the United States for allegedly administering the corona vaccine.

Laura Russo, a science teacher at Barrack High School in New York, administered the corona vaccine on her own and administered the vaccine to a student who wanted to be vaccinated without any training or parental permission, according to New York Nissau County Police.

In the vaccination video, the female teacher can be seen saying to the student, “I hope you are well.”

The student told his parents about the vaccine after returning home from school, and they reported it to the police, who arrested the teacher.

In this regard, the superintendent of Herak High School says that the said teacher Laura Russo has been suspended.

According to New York police, it is not yet known where the female teacher got the vaccine from and what the vaccine was.

It should be noted that only Pfizer bio-tech vaccines are allowed for Americans under the age of 18.

The trial of the accused teacher will be held on January 21. If convicted, he could be sentenced to four years in prison.

Remember that the corona vaccine can be dangerous if not injected properly, so only a doctor or trained and licensed staff can administer the vaccine after being fully satisfied with the vaccine.

The US dollar once again appreciated in the country 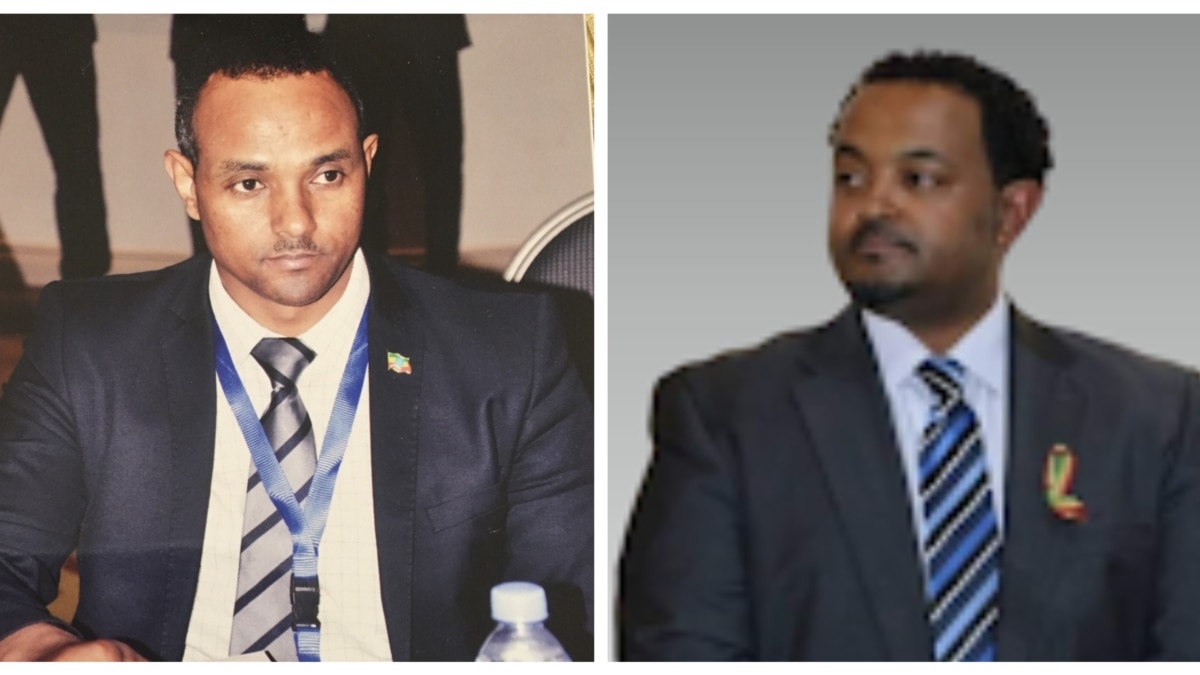 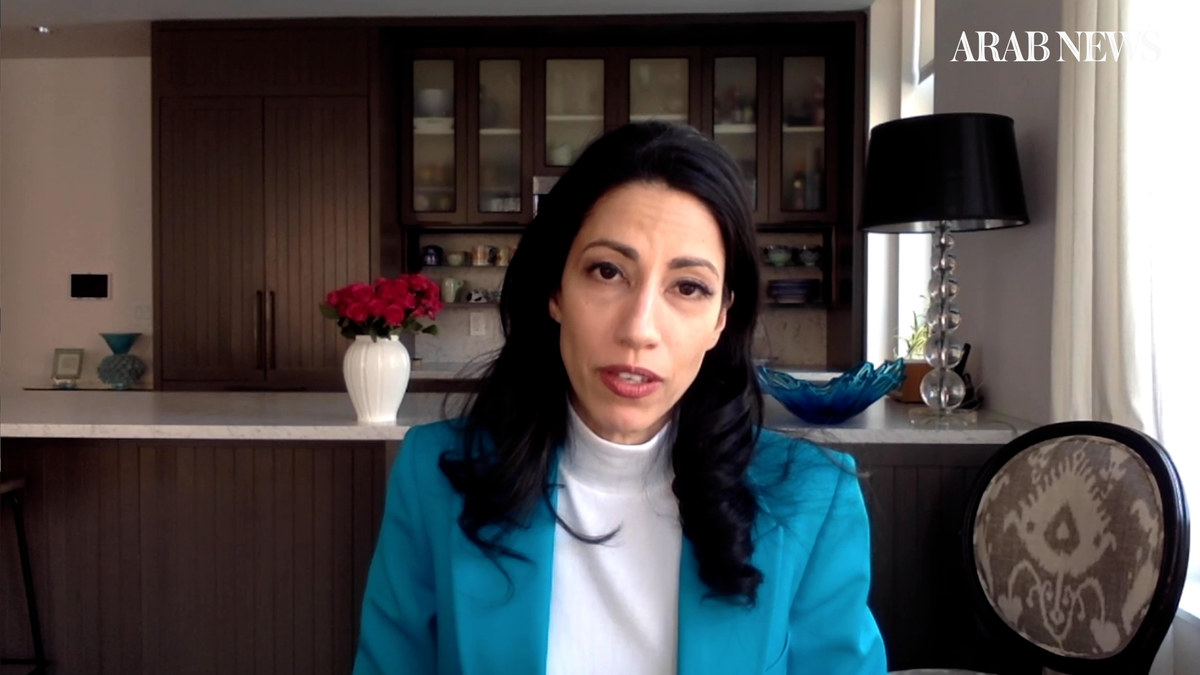 ‘Being a Muslim discriminates in US presidential election’