Imran Khan Party: Pakistan Muslim League-Nawaz (PML-N) vice-president Maryam Nawaz has asked Pakistan Prime Minister Imran Khan to resign from her post immediately after the “harmful” report of the probe committee of Pakistan. Give. According to the Express Tribune report, the Election Commission of Pakistan (ICP) has asked the concerned institutions to take action as per the law.

Addressing a correspondent in Lahore on Thursday, Maryam said, “Imran Khan should resign immediately for his willful lies, concealment of facts and illegal foreign funding.” He said, Imran Khan is responsible for hiding evidence, wrong declaration and wrong statement, so action should be taken against him and his party. The ball is now in the court of the institutions that ensure the rule of law and people are hoping to ask them to act, as they did in the case of former prime minister Nawaz Sharif.

According to the report, PTI declared a total of 26 accounts and mentioned only 4 of its 18 active accounts. It is not just about lies, but they have tried their best to thwart the ECP probe. Maryam said that first they tried to put pressure on the ECP, then resorted to threats to stop the report from being made public. When this was not enough, he challenged its jurisdiction and used the strategy of delaying it for the next seven years.

Money taken in the name of party employees

The PML-N veteran further said that the ruling PTI took money in the name of party employees from the US, Middle East, Australia, Canada and England, while some companies were based in Australia and Canada, the report said. He said, PTI handed over false and fabricated certificates to the ECP. He said that Imran Khan was the principal signatory to the foreign funding and all this was authorized by him as well as the then PTI leader Arif Alvi. According to him, PTI only failed to explain from where it got the foreign funding and where it was spent.

Nitin Gadkari blamed the Congress government for the lapse in PM’s security, said – this happened for the first time in the history of democracy

Navjot Sidhu took a dig at PM Modi’s security lapse – Farmers stayed for one and a half year, you got upset in 15 minutes

If You Want Protection Of The House, Then Definitely Get Home Insurance 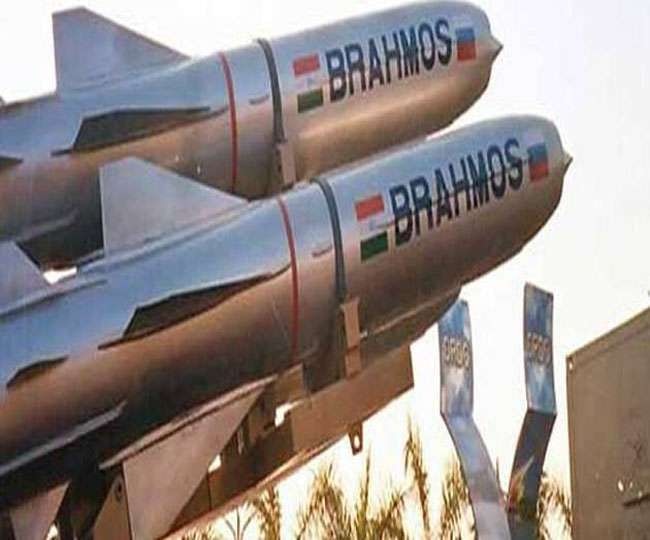 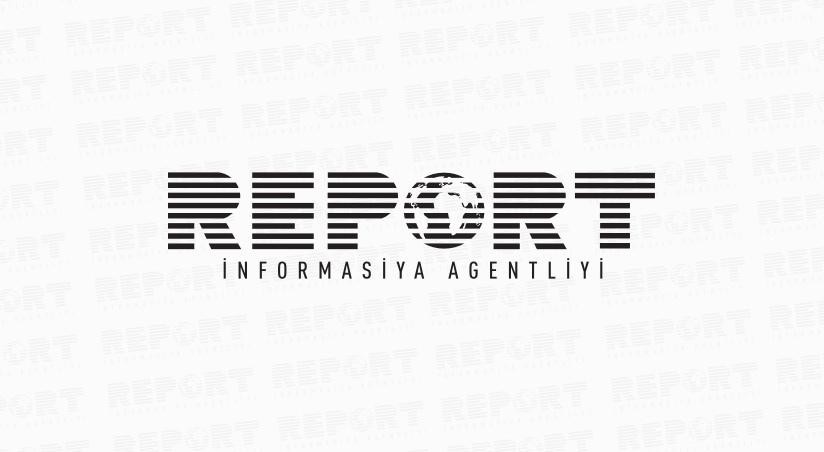 Lukashenko: “Belarus will support Russia in case of war” 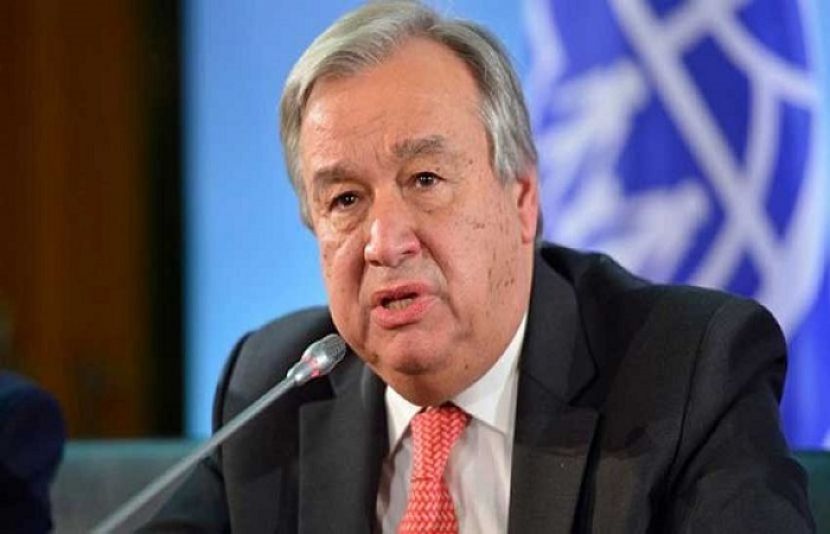