Startups registered with the Government of India have given jobs to 6.5 lakh people in the country so far. Department of Industry and Internal Trade (DPIIT) Secretary Anurag Jain gave this information on Thursday, 6 January. He informed that in 2016 the Central Government had launched an ambitious digital initiative with the goal of making India the third largest startup hub of the world.

Anurag Jain said that since the initiative was launched in 2016, DPIIT has so far recognized more than 60,000 startups.

“Almost every startup has created 11 jobs. With the startup revolution, our country is changing from a job seeker to a job creator,” Jain said. The government had earlier told a formula that every one directly created job in the sector provides indirect employment to three people.

Jain said that DPIIT is working on the target of creating 20 lakh more new jobs in this sector by officially registering 50,000 new startups in the next 4 years i.e. by 2025.

Upcoming IPO: Get ready to invest money, these 8 companies including Adani Wilmar are coming IPO

According to the official website of Startup India, being recognized by the government, startups get exemption from income tax and capital gains tax for a period of three consecutive years. Also, it helps in fast-tracking things and getting up to 80% off on patent filing. Apart from this, there is also the facility of funding for investment in startups through the Alternative Investment Fund on registration.

Jain said, “The startup movement is growing rapidly. Interestingly, 45 per cent of all registered startups are from Tier 2 and Tier 3 cities. Also 45 per cent of startups are headed by women entrepreneurs. There are success stories.” He said that out of the total 736 districts of the country, at least 630 districts have some startup register.

In 2016, the central government had set up a Rs 10,000 crore fund under the Small Industries Development Bank of India (SIDBI) to meet the financial needs of start-ups. Jain said that out of this Rs 6,500 crore has been committed.

The true proprietor of the posh home of Prezad 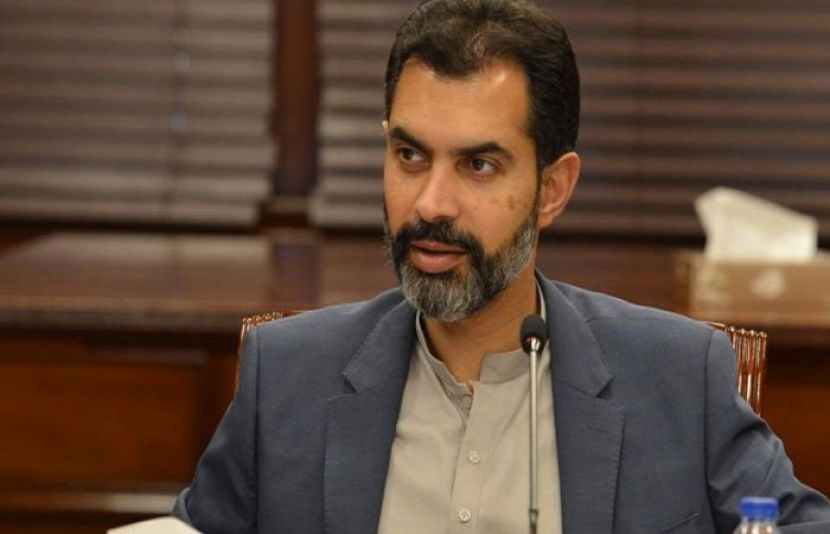