The future of cryptocurrencies in India is currently in limbo. RBI is against crypto and the government has threatened to ban it many times. There was also talk of bringing a law on crypto in the cold session of Parliament, but it was postponed for the time being. Despite this lull, investment in cryptocurrencies in the country continues to grow. India currently has the largest number of crypto investors in the world. Their number is more than 10 crores. The average age of crypto investors is 24 years. This is equivalent to about 7 percent of the country’s population. These 10 crore investors have invested more than Rs 7 lakh crore.

Now the question arises that why people are investing money in bitcoin or other cryptocurrencies even after so many legal hurdles, then there is a straight answer to this one line, profit on cryptocurrencies. While riskier investments like stocks and mutual funds give returns of 20 to 30 percent to investors, cryptocurrencies like Binance have given returns of 5.2 lakh percent. This figure is so big that you cannot even calculate it on a calculator. There are thousands of different cryptocurrencies in the world, from Bitcoin and Ethereum to Dogecoin and Tether. Today we are talking about the top 5 crypto currencies by market cap of these cryptocurrencies:

Bitcoin is the world’s first digital currency of crypto. It was started in 2009. Actually Bitcoin (BTC) is the original cryptocurrency. Like other cryptocurrencies, BTC runs on a blockchain, in other words, bitcoin works on a ledger logging transactions distributed across a network of thousands of computers. Its prices have skyrocketed in the last 5 years. In May 2016, you could buy one bitcoin for around $500. By January 3, 2022, the price of one bitcoin had reached over $46,000. Talking about growth, it has given a growth of about 9,200% in the last 6 years.

Ethereum is the most popular name in the crypto business after bitcoin. The Ethereum program remains a favorite of developers on both cryptocurrency and blockchain platforms. Ethereum has also seen tremendous growth. From April 2016 to January 2022, its price increased from around $11 to over $3,700. In terms of growth, it has climbed 33,500%.

The Cardano cryptocurrency has also made a lot of headlines in the past few years. Cardano’s ADA token has seen relatively modest growth in comparison to other major crypto coins. In 2017, the price of ADA was $0.02. At the same time, till January 3, 2022, its price was $ 1.34. Thus, since its inception, it has given a growth of 6,600%.

Record 250% jump in the revenue of oil and gas business, know the figures

Record 250% jump in the revenue of oil and gas business, know the figures

Three killed in Sudan as thousands protest against military 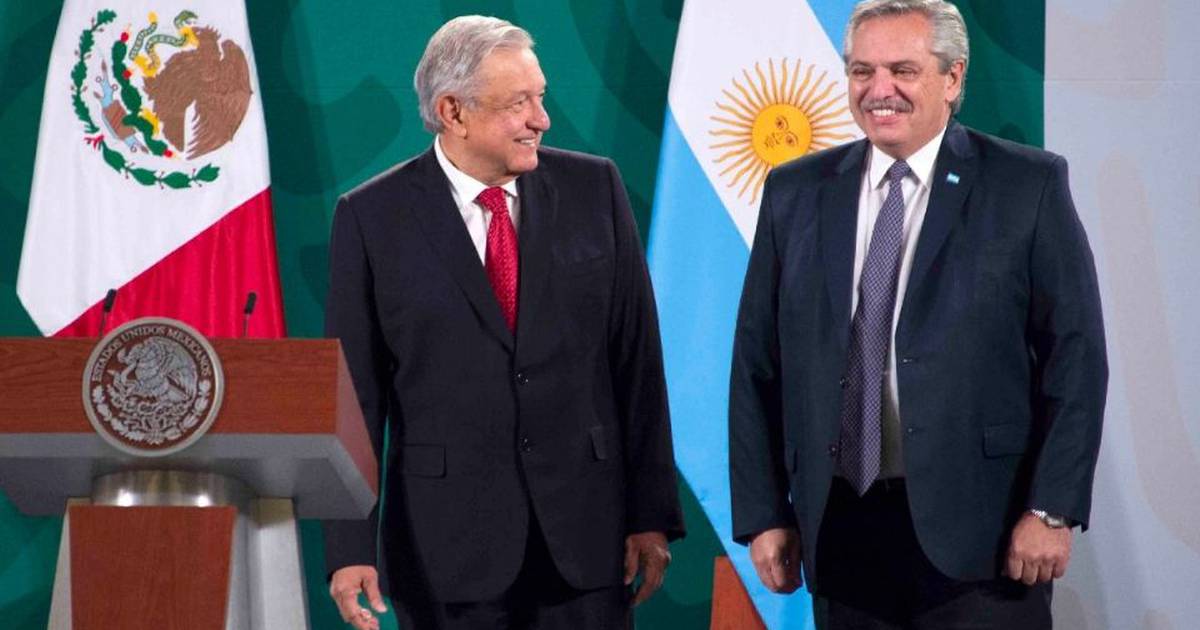