Mumbai: The third Covid-19 wave poses a risk to the asset quality of banks, as many restructured loans would be out of their moratorium period from the fourth quarter of the ongoing fiscal year, according to rating firm . The increased spread of the Omicron variant is likely to result in a surge in infections.

“As banks restructured most of these loans with a moratorium of up to 12 months, this book is likely to start exiting the moratorium from Q4FY22 and Q1FY23,” said Anil Gupta, vice president – financial sector ratings, Icra. “Therefore, a third wave poses a high risk to the performance of the borrowers that were impacted by the previous waves and hence poses a risk to the improving trend of asset quality, profitability, and solvency.”

The restructuring also led to the upgradation of accounts that would have slipped earlier, Icra said.

This, coupled with the large recovery from Dewan Housing Finance (DHFL) in the second quarter, led to the highest recoveries and upgrades for banks during the last three years. As a result, despite the elevated gross slippage rate of 3.2% in the second quarter, the gross and net non-performing assets (NPAs) showed a declining trend.

This could also be interpreted from the lower level of dual restructuring of loans (loans restructured under the first wave getting restructured again under the second wave) for public sector banks as a longer moratorium would have obviated the need for a second restructuring, Icra said.

Banks have implemented 83% of the total requests (76% for public sector banks and 86% for private banks) received under the second wave, leading to an overall restructuring of ₹1.2 lakh crore till September 30, 2021. 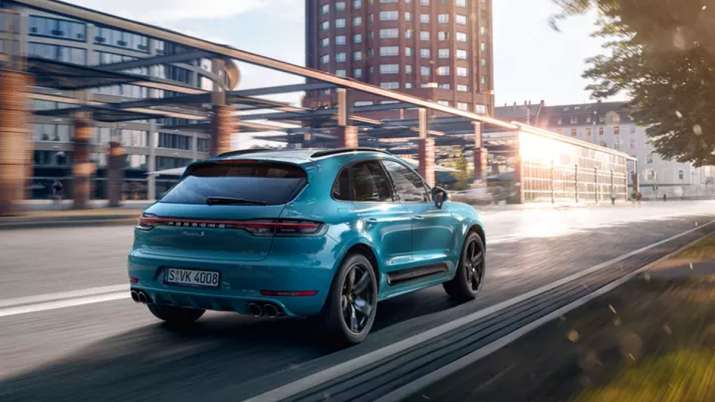