Unilateral sanctions are especially harmful to the human rights of women, children and other vulnerable groups of the populations of the countries subject to sanctions, declared the Special Rapporteur * on the negative impact of unilateral coercive measures on the enjoyment of human rights. .

“We already know that unilateral sanctions prevent the populations of the target countries from fully enjoying their human rights; and that the impact is especially severe for vulnerable groups, “said Alena Douhan.

“In addition to women and children, these groups include indigenous people, people with disabilities, refugees, internally displaced people, migrants, people living in poverty, the elderly, people affected by serious diseases and others. people who face particular challenges in society, “added the expert.

Douhan recalled that vulnerable groups are often those most dependent on social or humanitarian aid, but that this cannot be provided, despite the existing exemptions, due to the sanctions.

“The complexity of the sanctions regulations, together with extraterritorial application and heavy sanctions, have caused entities to go overboard with unilateral sanctions for fear of the consequences of inadvertent violations,” said Douhan.

The expert pointed out that due to this situation “Banks are reluctant to finance aid or process transactions for humanitarian purchases, and transport companies refuse to handle shipments of humanitarian goods. On occasion, humanitarian organizations have stopped operating in sanctioned countries due to these difficulties, “he explained.

“When a country cannot get fuel, medicines and medical equipment cannot be delivered and people cannot go to hospitals to receive medical attention, such as tests and controls during pregnancies, childbirth, vaccination of children and medical attention ”, he highlighted.

“In addition to preventing the transport of people and goods such as food, the lack of fuel and the inability to get spare parts affects the obtaining of electricity, preventing electric pumps from supplying water for drinking and sanitation,” he added.

Women, one of the worst affected groups

“Women, in particular, are greatly affected. They are the ones who often have to fetch drinking water for their families, and when sanctions cause a decline in economic activity they are often the first to lose their jobs and become the targets of traffickers for sexual exploitation.”

Douhan pointed out that this circumstance can cause a country to go backwards in the development ladder, and warned that it can represent a great threat that prevents the achievement of the Sustainable Development Goals that seek to improve the lives of all people, especially women, girls, the elderly and people with serious or chronic diseases.

“From a human rights perspective, I reiterate my call to the United Nations, NGOs and other humanitarian actors to focus their attention on vulnerable groups in sanctioned countries through continuous monitoring and evaluation of the consequences of sanctions. they have on human rights, “he said.

Finally, the rapporteur asked “the States and Governments that impose unilateral sanctions on:

* The special rapporteurs are part of the “Special Procedures”, the largest body of independent experts in the UN human rights system, which brings together the investigation and monitoring mechanisms established by the Human Rights Council to address specific situations in countries or countries. thematic issues around the world. Special Procedures experts work on a voluntary basis; They are not UN personnel and do not receive a salary for their work. They are independent of any government or organization and act in their individual capacity. 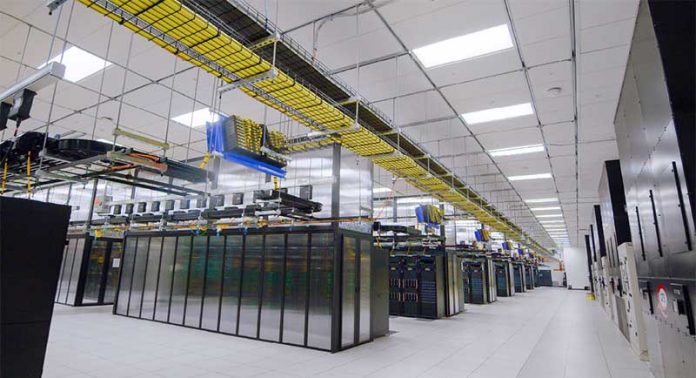 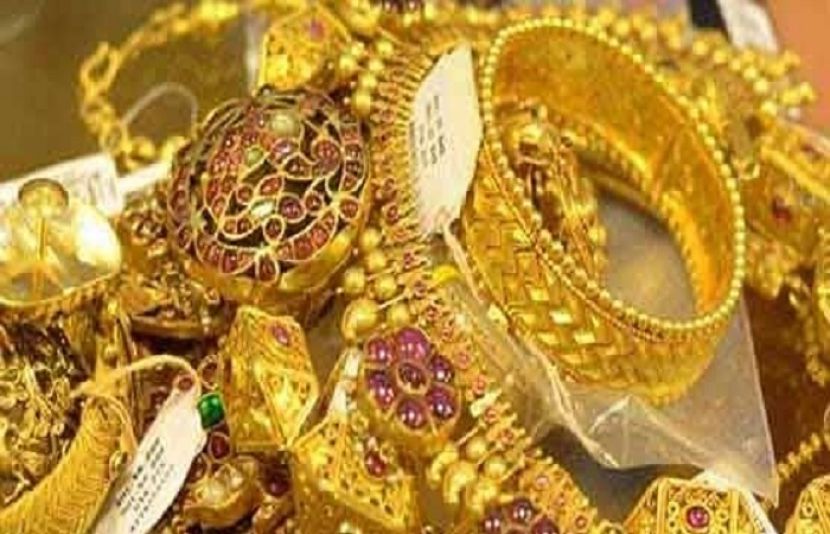 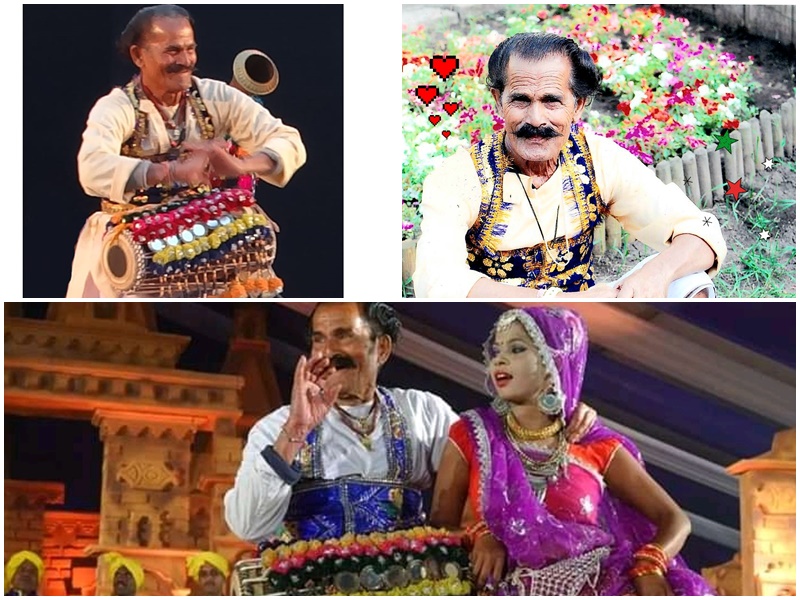