This editorial is based on “The Road To Net Zero” article published in ‘Indian Express’ on 05/01/2022. It discusses India’s contribution to net zero carbon emissions and the role of the private sector in meeting its net-zero target by 2070.

Our earth, suffering from global warming, frequent floods and fires, COVID-19 pandemic and many other problems, is going through an existential crisis and urgently needs scientific and innovative measures to secure the future of humanity.

In this context, India announced its enhanced climate commitments- ‘Panchamrut’ at UNFCCC’s COP-26, which includes a commitment to reach net-zero carbon emissions by the year 2070.

India’s announcement of a net-zero target is a big step from this point of view, as it is not one of the major contributors to global warming, yet has moved on from a voluntary obligation. It is noteworthy that India’s historical cumulative emissions are only 4.37% of the world’s total emissions.

Following this announcement, India will need to focus specifically on a smooth renewable energy transition, greater adoption of electric vehicles and greater participation of the public sector as well as the private sector, to achieve its 2070 goals.

If temperature rise is to be kept within the limits of the Paris Agreement, decisive action is needed to reach global net-zero while limiting future cumulative emissions to the rest of the carbon budget.

custom question: Discuss India’s contribution to net-zero carbon emissions and the measures India can take to achieve its goals of net-zero by 2070. 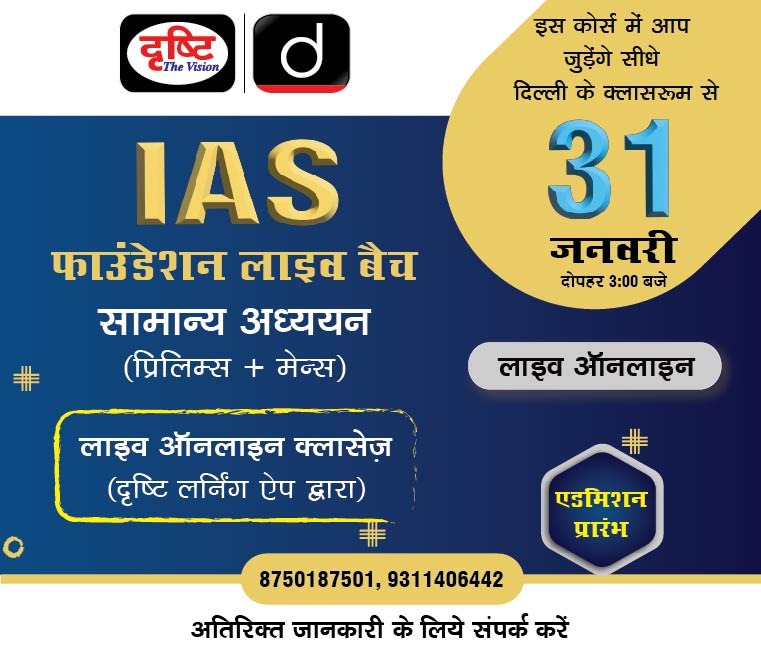 The war for talent will push CIOs towards consultancies and MSPs

The war for talent will push CIOs towards consultancies and MSPs 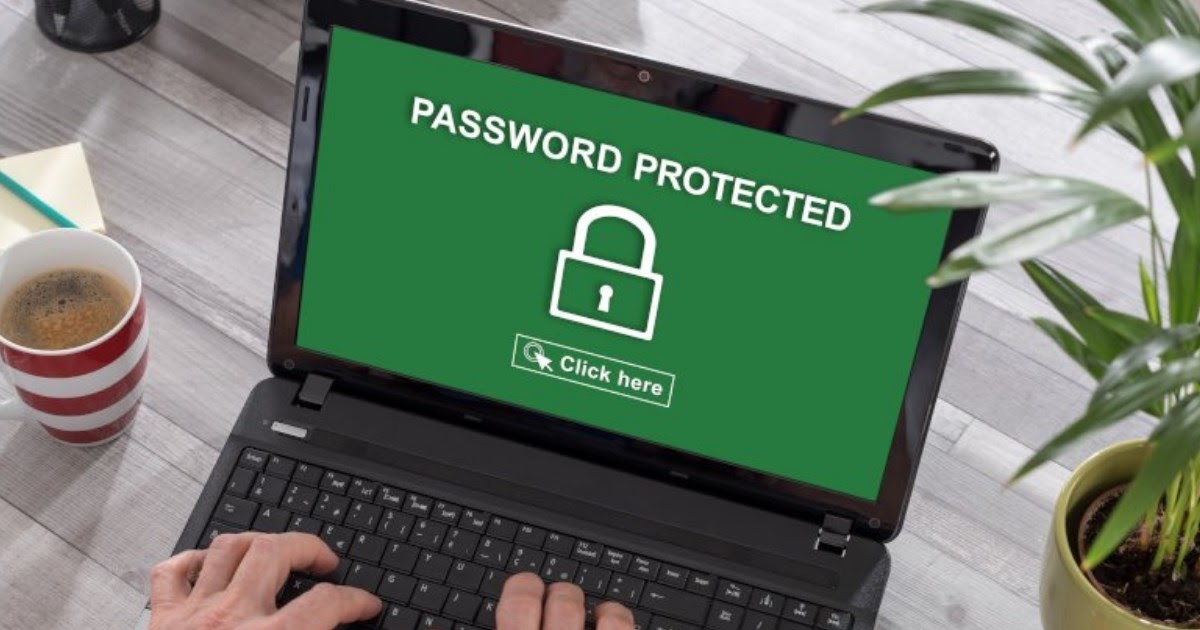 Protect the opening of Chrome, Firefox, Edge with a password 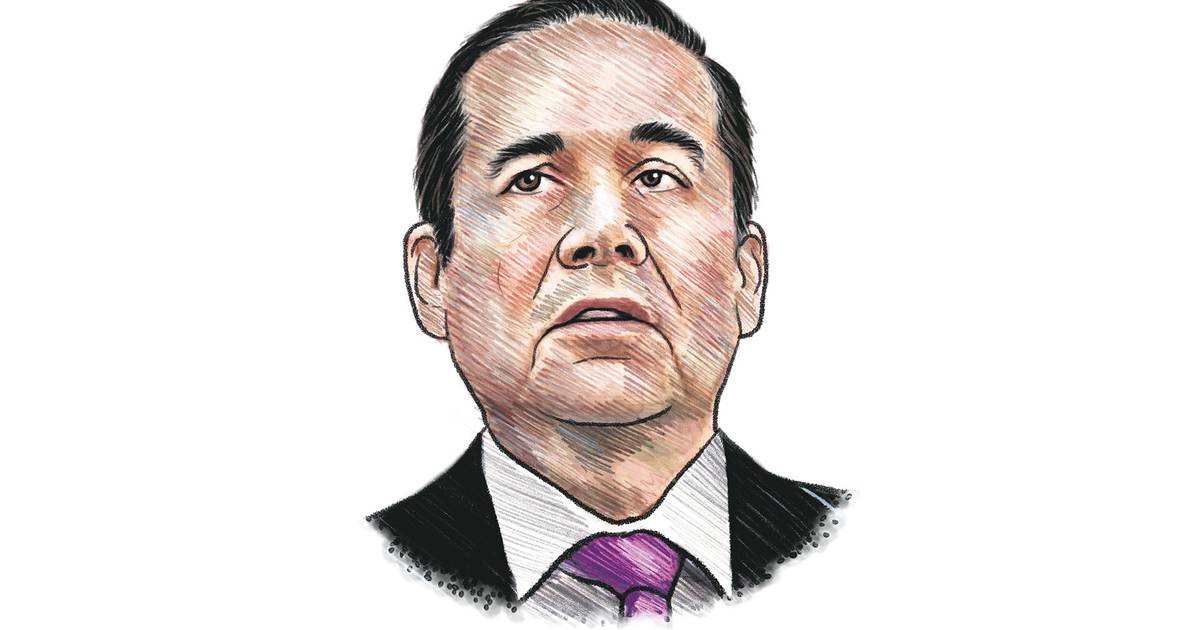