ICC Player of the Month: ICC has nominated three players for the best cricketer of December 2021. These include Indian cricketer Mayank Agarwal. Along with Mayank, the name of New Zealand spinner Ejaz Patel, who took all 10 wickets of India in an innings of Mumbai Test, has also been included in this list. Mitchell Starc, who performed a strong all-rounder in the Ashes, is also in the race to become the best cricketer of the month of December.

After this, he also played an important role in the historic victory against South Africa in Centurion. Mayank shared a 117-run partnership with KL Rahul in the Centurion Test. Thanks to this partnership, India scored 327 runs in the first innings. India’s first innings score on the bowler’s helpful wicket became the reason for the team’s historic victory.

IND vs SA: Rabada was craving for the wicket on the first day of the first Test, Dean Elgar told the secret of his fast bowler’s comeback

Ejaz Patel got nomination by playing only one test
New Zealand spinner Ejaz Patel played only one Test match in the month of December. But in this test he made a historical record. He took all 10 wickets in the first innings against India in the Mumbai Test. He became the third player in the world to do so. Before him, only Anil Kumble and Jim Laker had done this feat. In India’s second innings too, this spinner took 4 wickets.

Team India In South Africa: Rishabh Pant will soon get master class, coach Dravid will give gurumantra regarding shot timing

Mitchell Starc: Along with the ball, the bat also played a lot
Mitchell Starc included himself in the race for the best players of the month of December on the basis of his all-rounder performance. He took 14 wickets in three Ashes matches in December with a bowling average of 19.64. Along with this, he also scored 117 runs at an average of 58.50.

vote like this
The link for VOTE is given in the ICC’s tweet below. You can vote on your favorite player by visiting this link. After clicking on the vote mark you will have to confirm your name and email id in a pop up window.

An Aussie fast bowler, an in-form India opener and a record-equaling spinner from New Zealand.

Who will be your ICC Men’s Player of the month? 👀

One patient died of corona in the last 24 hours 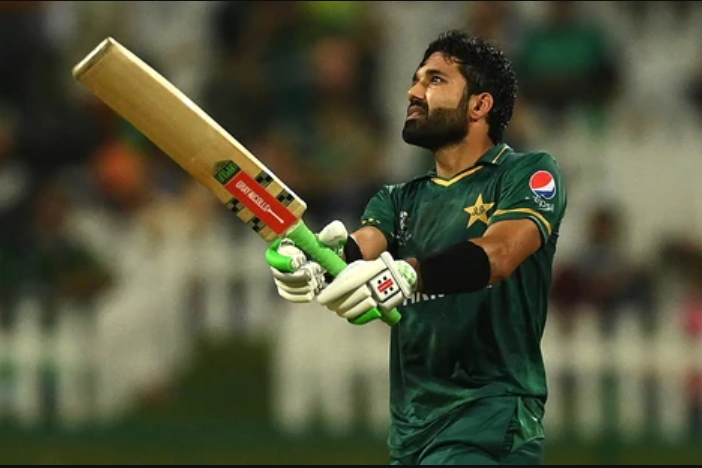 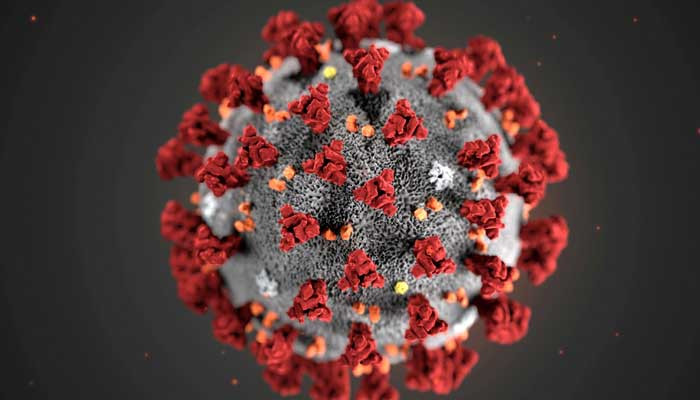 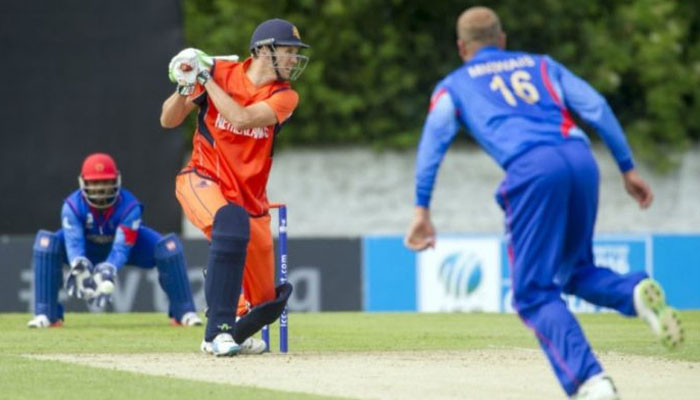