UP Election 2022: Chief Minister Yogi Adityanath today increased the honorarium of PRD jawans from Rs 375 to Rs 395, just before the notification of the assembly elections in Uttar Pradesh was issued. In a program organized at his official residence, sports material was distributed to youth and women’s mangal teams as an incentive. He provided sports material to the members of 20 youth and women’s Mangal parties with his lotuses.

On this occasion, Chief Minister Yogi Adityanath was honored with organ clothes and mementoes. Through this program, members of youth and women’s mangal parties were associated with the public representatives from all 75 districts of the state through virtual medium.

The Chief Minister said that today the youth welfare department is distributing promotional materials. The youth and women’s mangal parties have been joined by the Youth Welfare Department at a very fast rate during the last three years, it is a commendable effort, for which the Minister of Youth Welfare Department, Additional Chief Secretary and all other officers deserve thanks.

The Chief Minister said that in fact our country is the youngest country in the world. Most of the youth reside in Uttar Pradesh. Whenever the youth of the state have got a suitable opportunity for their energy and talent, they have made a new identity in front of the world. Prime Minister Shri Narendra Modi ji recognized the energy of youth for the first time.

The Chief Minister said that the Prime Minister has asked to make every Indian aware of some sport under Khelo India Khelo. How to give a creative direction to the youth. This is an example of that. The construction work of playground, open gym and rural stadium is going on in the village today on a war footing. A playground is being built near the premises of the schools of the Basic Education Council, where the children of the school also play and the people of the village also get a playground. Various departments of the government are cooperating in this.

The Chief Minister said that ‘Sharari Medium Khalu Dharma Sadhanam’. Our Indian mystics have believed that if you are healthy in body then you will definitely be mentally healthy. The Youth Welfare Department has increased the amount for PRD jawans to 156 crores. And increased his honorarium from Rs.375 to Rs.395 per day.

The Chief Minister said that Volleyball, Football, Kabaddi, Kho-Kho all sports create an atmosphere of joy in the village to promote healthy sports competition. If our villages will be clean, beautiful and prosperous. The country will also get the benefit of this. Yuvak Mangal Dal will have to be associated with a creative program in every direction in the village. Yuvak Mangal Dal has to cooperate in maintaining peace and harmony on festivals in the villages. 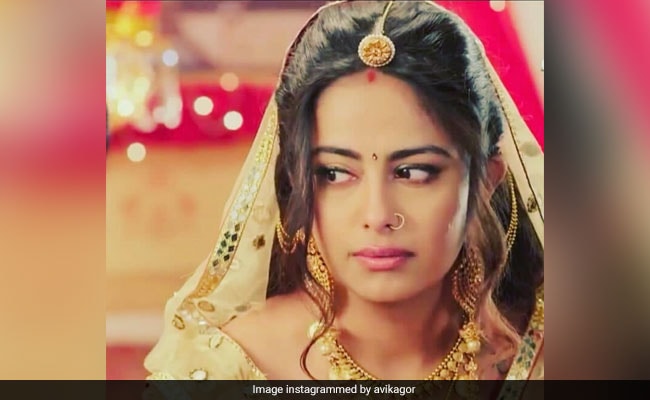 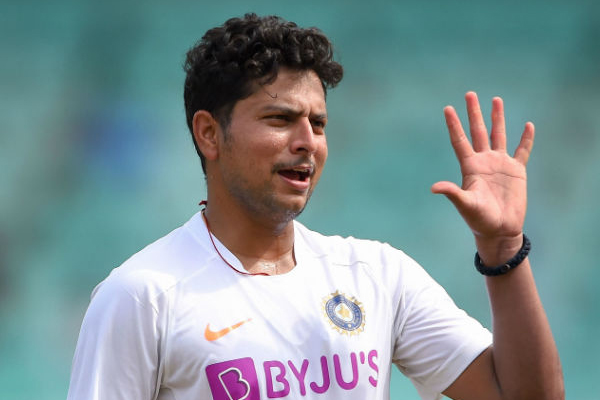 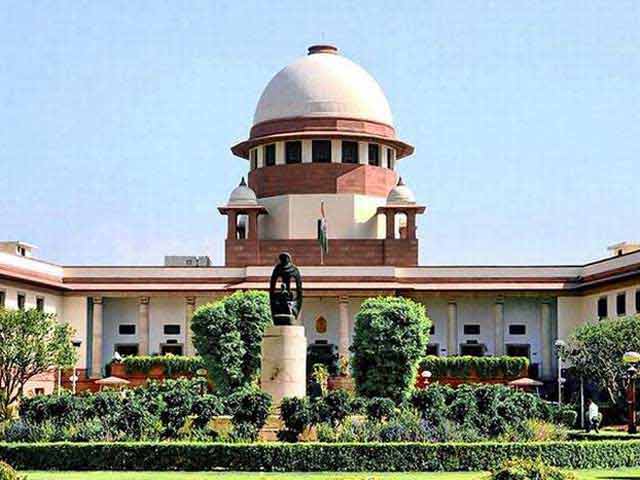