MELBOURNE: Czech women’s tennis player Renata Voracova flew out of Australia’s Melbourne airport on Saturday after her visa was cancelled over her Covid-19 vaccine status, a government source said.
Voracova, 38, had been kept in the same Melbourne immigration centre as Serbian tennis ace Novak Djokovic, who is fighting to overturn the cancellation of his visa.
AFP photo and video images showed the Czech player, who had originally planned to compete in the Australian Open, being driven out of the detention centre earlier in the day.
She took a flight out of Melbourne late on Saturday evening, the source said.
Australia’s border authority said it had been investigating the visas of two people connected to the Australian Open, in addition to Djokovic.
Though the Australian Border Force has not identified them, the Czech government has confirmed Voracova was one of those detained. The other person is reported to be an official connected with the tournament.
“The Australian Border Force investigation into the visa status of two other individuals connected to the Australian Open has concluded,” the border authority said in a statement late Saturday.
“The ABF can confirm both individuals have now voluntarily departed Australia.”
Unvaccinated against Covid-19, Voracova was initially permitted to enter on an exemption provided by Tennis Australia for her to play in the Australian Open after recovering from the disease late last year.
But the Australian government says recent infection is not an acceptable reason for foreign nationals to gain entry without being fully vaccinated.
Voracova even managed a doubles match at the Melbourne WTA event in the run-up to the Australian Open starting on January 17.

Ice Hockey in Skardu: Teams in the name of glaciers

Virat Kohli was never in favor of captaincy: Shoaib Akhtar

Ice Hockey in Skardu: Teams in the name of glaciers

Virat Kohli was never in favor of captaincy: Shoaib Akhtar

How to protect children from cough? 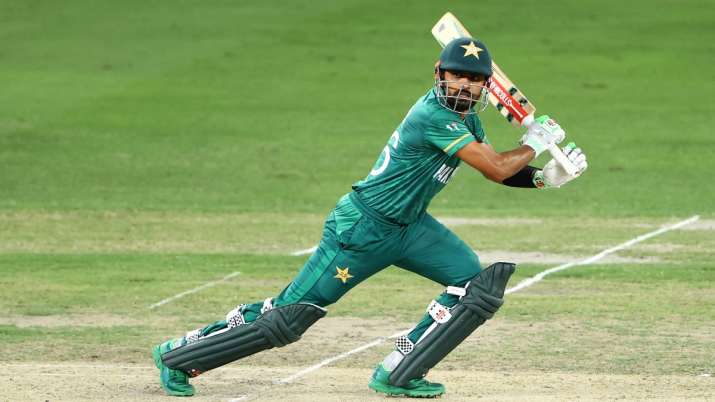 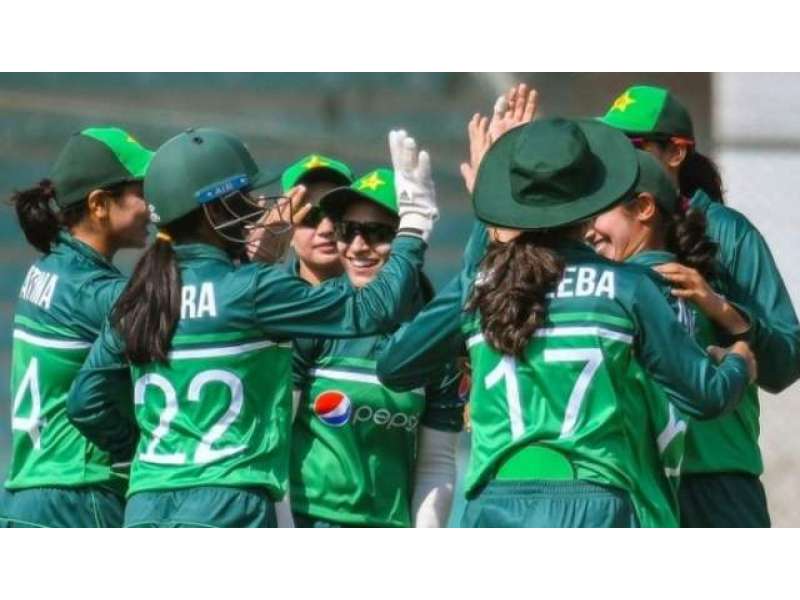 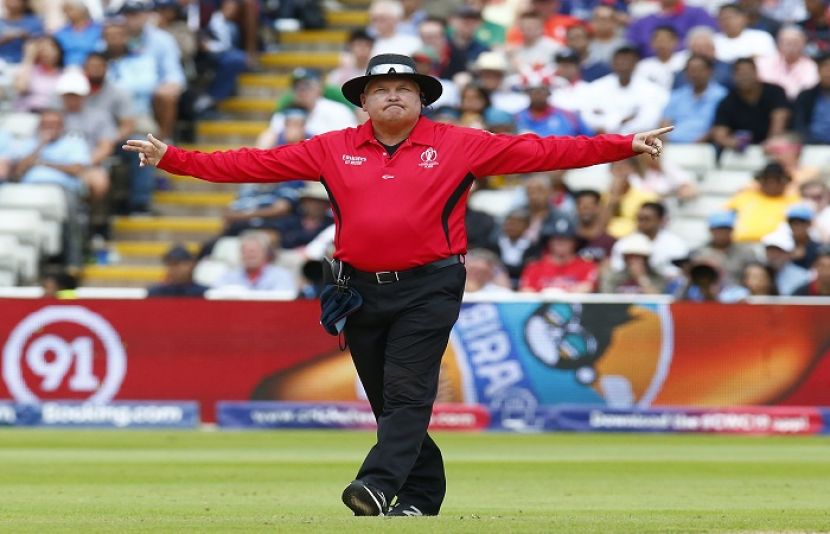