According to reports so far in the Murree tragedy, 21 people have died due to suffocation in vehicles while fears of an increase in deaths are being expressed.

Tourism enthusiasts from all over the world, including Pakistan, want to enjoy the winter snowfall, so today we tell you about the precautionary measures before leaving.

With the onset of winter, tourists flock to Murree and Ziarat, including the northern parts of Pakistan, to enjoy the snowfall, but they ignore the precautionary measures before visiting these areas.

Most tourists are unaware of the precautions that can be dangerous for them, such as today’s ‘Murree tragedy’ where a large number of tourists arrived to enjoy the picnic and snowfall but they Did not take precautionary measures.

What do experts say before it snows?

Haroon Anwar, a traffic police officer in Murree, told a private news agency that there were clear guidelines for those visiting the area for tourism.

Haroon Anwar says that the staff at the toll plaza also keeps briefing the tourists passing through these areas.

He said that before embarking on a journey, make sure that the tires of your car are in good condition and keep the tire air pressure low by reaching the snowy areas.

He said that tourists should keep chains with them for putting on warm clothes and tires while driving while driving in small gears and never use the brakes in case of slipping.

Bring warm clothing as well as blankets or warm sheets before entering snowy areas, keep the vehicle’s fuel tank full and carry puncture tools, including extra tires, so you can change it yourself in case of an emergency.

According to Haroon Anwar, before visiting such areas, you must check Google Map or Traffic Police Awareness Channels, so that you can know the traffic situation in the areas you are going to.

What medical precautions are necessary before going into the snow?

In snowy areas, you may sometimes encounter new weather, which can be detrimental to your health.

According to medical experts, do not use ibuprofen in such weather as it may cause bleeding. However, if you suffer from severe health problems, contact your family physician immediately or get emergency medical services by calling 1122. Can go

Before going to snowy areas, medical experts recommend that you carry extra socks with you, because if you have to walk, extra socks can save you from getting sick.

According to medical experts, when going to the upper areas, special shoes with rubber sole should be used instead of ordinary shoes.

On the other hand, rescue operation of Pakistan Army is also underway to evacuate the stranded passengers in Murree and Galyat while Prime Minister Imran Khan has also ordered an investigation into the incident.

Prime Minister Imran Khan on the social networking micro-blogging site Twitter said that he was saddened by the tragedy that took place in Murree. Was

Also read: How to get rid of itching in cold and dry weather?

It is to be noted that the recent snowfall was forecast to continue till Sunday by the Meteorological Department due to which a large number of tourists decided to spend their holidays here in Murree to take advantage of the snowfall. Failure to do so has proved fatal for them.

What diseases can chicken meat increase with obesity?

News of relief coming from Bihar on Corona case, decline in infection rate

Must wear a mask in dusty air, do not go out unnecessarily

Even in deep sleep, our brain is alert to danger

If you want to stay young with increasing age, then increase the use of this food – Bollywood News

Is it useful to drink coffee on an empty stomach?

What diseases can chicken meat increase with obesity?

News of relief coming from Bihar on Corona case, decline in infection rate

Must wear a mask in dusty air, do not go out unnecessarily

Even in deep sleep, our brain is alert to danger

If you want to stay young with increasing age, then increase the use of this food – Bollywood News

Is it useful to drink coffee on an empty stomach? 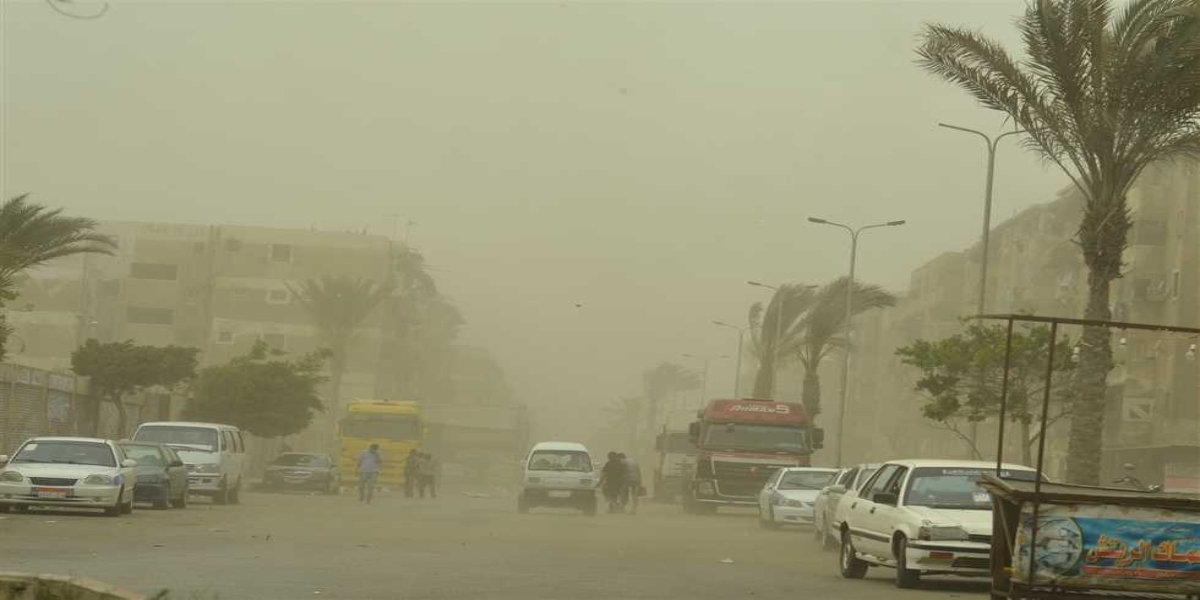 How to take care of health in dusty air? It is very important to change the ‘toothbrush’ as ​​soon as you recover from Corona, find out why!