A senior Taliban government official has confirmed that suicide bombers will be added to the Afghan army to deal with the threat posed by the local branch of the rival group ISIS in Afghanistan, Khorasan.

The Taliban have in the past used suicide bombers in what they often call “martyrdom seekers” in the fight against Western and coalition forces. However, it is unknown at this time what he will do after leaving the post.

Bilal Karimi said: “This special squad consisting of members seeking evidence will be used for more modern and special operations.”

However, he did not specify what kind of action it would take.

ISIL Khorasan has carried out several attacks in the country since the Taliban took control of Afghanistan in August last year.

ISIL Khorasan wrote in its editorial in the weekly newspaper Al-Naba last year that the Taliban were only proxy fighters for the United States.

ISIL had also criticized the “new Taliban” in its organization for adopting the “disguise of Islam” to weaken ISIL Khurasan in the region.

According to Stanford University’s Center for International Security and Cooperation, although both ISIS, Khurasan and the Taliban are hardline Sunni extremist groups in Afghanistan, they see each other as their enemies. ISIL in Khurasan has accused the Taliban of abandoning jihad for the sake of negotiations and peace agreements.

The Stanford University Center says: “The animosity between the two groups stemmed from ideological differences and the struggle for resources. ISIL Khurasan accuses the Taliban of gaining legitimacy on a purely ethnic and nationalist basis, rather than a universal Islamic faith.

Seven members of the same Islamabad family were killed in Murree 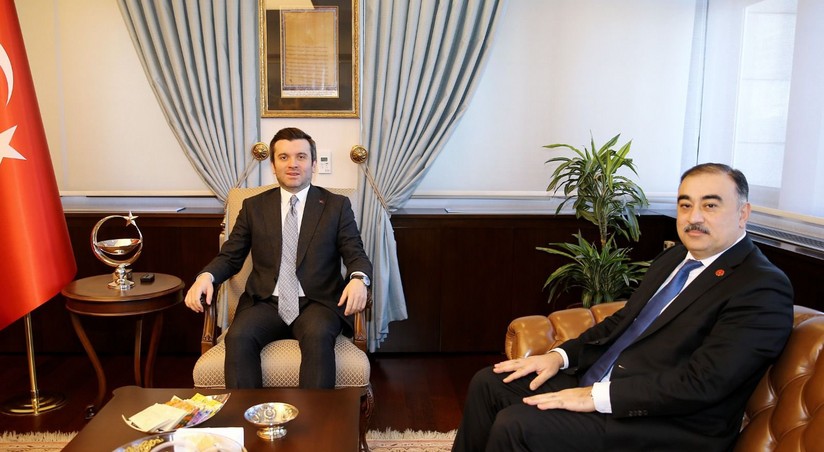 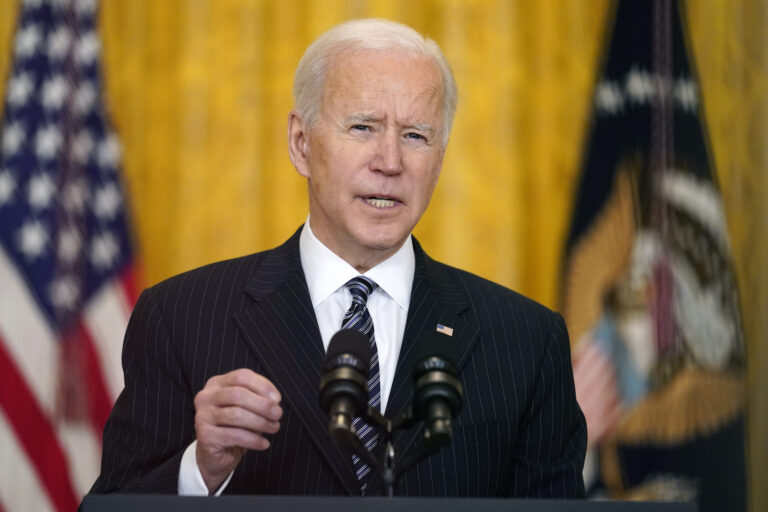