Congress leader Priyanka Gandhi Vadra on Saturday kickstarted her party’s virtual campaign ahead of the UP Assembly polls and said women are at the centre of discourse in the state and she won’t let them be ignored. If political parties feel that only giving a gas cylinder to them is their only responsibility, then they are seriously wrong, she said.

The Congress general secretary said women constitute half of the population and she personally favours giving 50 per cent of party tickets to them.

The Congress leader, who is leading her party’s poll campaign with women-centric promises, said this interacting with girls from UP, just ahead of the announcement of the poll schedule by the Election Commission, which banned physical rallies till January 15 amid a surge in Covid cases.

The party had recently decided to do away with physical rallies due to rising Covid cases.

The Congress leader said she would like to take her party’s “Ladki Hoon, Lad Sakti Hoon” campaign across all states.

“In the past one month’s time, all political parties in UP have started talking about women issues. Be it the SP, BJP or AAP, you can see they are suddenly making announcements for women and this is a great achievement,” she said.

Naming New Zealand Prime Minister Jacinda Ardern and her grandmother Indira Gandhi as her inspirations, she termed fearlessness as the biggest quality of the former Indian prime minister and recounted an incident to highlight as to why she was called an iron lady.

On the lack of women leaders in political parties and whether giving 40 per cent tickets to women in the UP elections will be too progressive, she said strong steps are required when a change has to be brought in.

“I personally favoured 50 per cent,” she said.

“It is a step whose time has come. it is time for women to stand up and understand that we are 50 per cent. Forty per cent is not right enough, 50 is the right percentage,” she said.

When questioned how she will face the challenge posed by the ruling BJP, she said, “Negativity can only be dealt with positivity.”

“Some more campaigns have been planned by the party but they are all positive ones like how to remove hurdles and how development should be a real one, not like the one where at election time, an airport is inaugurated and picture of China is shown on social media, showing development in advertisement when actually all sections are feeling harassed ,” she said.

When asked if politics is safe for women, she said in the Congress list, women who have struggled a lot will be given a place.

The woman who was manhandled in the recent panchayat elections and whose sari was pulled in the public will also find a place, she said.

Stressing that men need to change their views and look at women as equal, Priyanka to another question said for 25 years, her focus had been her house and children and though it is difficult, managing politics and household duties is not too much of a problem.

The Congress leader said she had been in Covid isolation for the past one week and requested patience as she was using the platform for the first time.

Possibility of 100% increase in property price

Possibility of 100% increase in property price 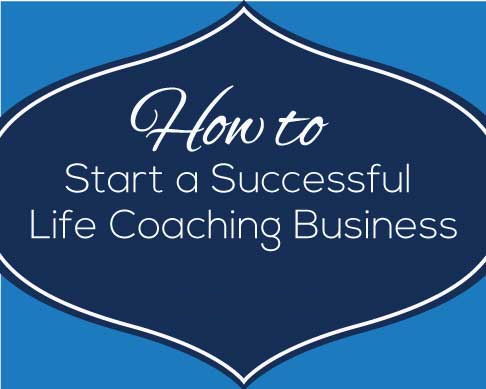 How to set up coaching center Coaching Center Business in hindi Harak Singh Rawat does not have a ticket in the second list of Congress, Harish Rawat will contest from Ramnagar