Responding to a question, Mrs. Priyanka Gandhi said, “I really like Jacinda Ardern, the Prime Minister of New Zealand at present. She is female, very strong, connects well with the masses. They are very gentle. My grandmother Indira Gandhi ji is also my inspiration. I am impressed by them too. Indira Gandhi was giving a speech in a meeting when stone pelting took place. A stone came and hit him on his nose. The special thing is that they did not back down. Standing up again, finished the speech. Indira Gandhi was an example of courage. He always took the right decision. She was Iron Lady but equally funny. used to play with us. At the same time, he had patience, fearlessness, valor. She is also an example of women empowerment.

I say time and again that if you want to empower women then this one gas cylinder practice should stop. How they are getting employment, education, health, security, it is important. We have written a lot for women in our Shakti Vidhana that what we want to do for them. Second is how will our empowerment happen? We are told to make a habit of suffering. It is true that we women have the power to endure, but women have to recognize their own strength. Women have to fight for their rights.

The case of the Unnao victim was not registered there. His case was registered in Rae Bareli. She herself used to take the train to Rae Bareli. His sister-in-law was helping him. Women are fighting all the battles against injustice. Taking inspiration from the victims fighting against atrocities, this slogan has emerged that ‘I can fight a girl’. Women are a huge force. If these forces unite then change is certain. In fact, 40 per cent reservation for women is not true participation. It is true that this share should be 50 percent.

Mrs. Priyanka Gandhi said that there is only one way to deal with hatred. As Lord Buddha said, Nanak said, Gandhiji said that hatred can only be fought with love. This can only be fought with positivity. Unemployed youth, farmers, women, poor are all troubled. Development is not reaching them. Development cannot happen in such a way that the airport is inaugurated before the elections and the airport is not built. The politics of hate and violence is done so that questions are not asked and people remain trapped in it. But the solution is to move towards the right development with positivity and love.

He said that a woman’s sari was pulled in Lakhimpur. She was not in my party, she was in SP. Now she is contesting elections and the entire Congress party is with her. We have to do this so that women come fearlessly into politics. In terms of health, UP is at the very bottom. The situation is worse in terms of women’s health. We will fill all the vacant posts of doctors in the state. Free treatment up to one lakh will be given to each family. Each health center will have separate doctors for women. We want to create a system for mental health in the entire state so that along with other problems, mental health of all people including youth and women is also taken care of.

Former SDM HCS Bharat Bhushan and wife got anticipatory bail in the land registry rigging in Ratia, Fatehabad | Registry of land worth crores was rigged while SDM in Ratia; Vigilance was behind for a month

90 percent people lost lost some degree of vision due to pandemic: Experts

Former SDM HCS Bharat Bhushan and wife got anticipatory bail in the land registry rigging in Ratia, Fatehabad | Registry of land worth crores was rigged while SDM in Ratia; Vigilance was behind for a month

90 percent people lost lost some degree of vision due to pandemic: Experts 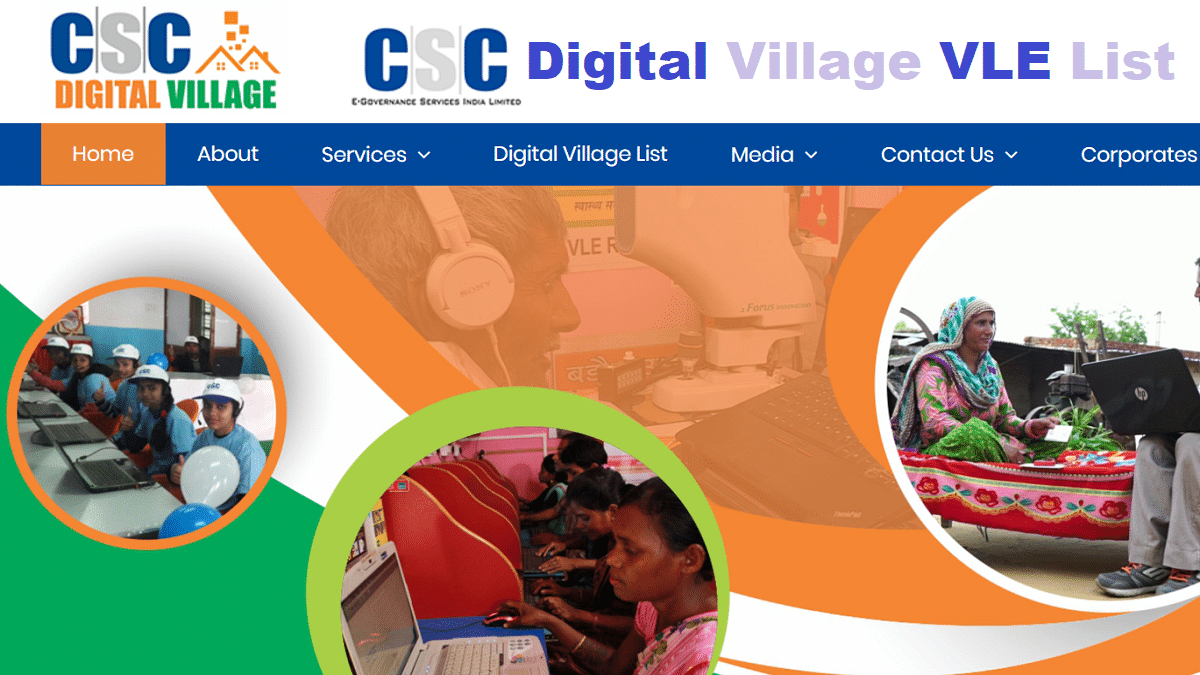 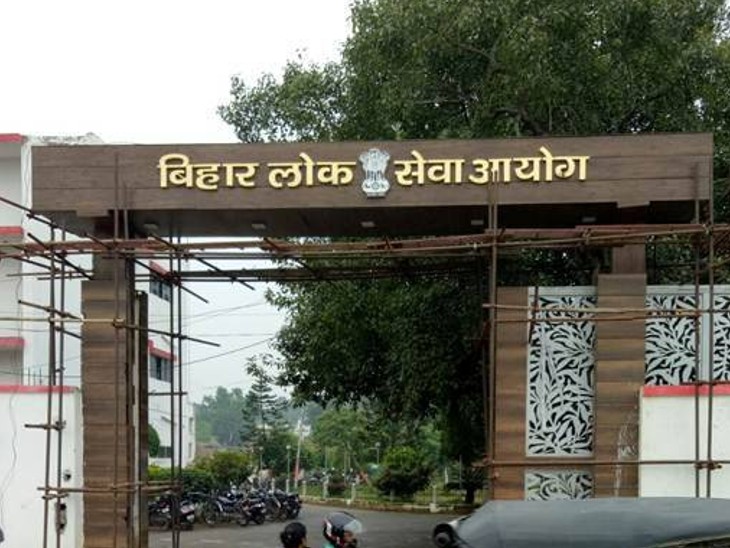