Political parties in Uttar Pradesh are restructuring their campaigns for the state polls with a focus on virtual and door-to-door programmes, after the Election Commission banned rallies and roadshows till January 15.

The ruling BJP, which has a robust IT infrastructure, has already made plans for virtual as well as door-to-door campaigns. State BJP vice president JPS Rathore told ET that the party has established infrastructure to conduct virtual programmes where as many as 50,000 people could interact with the leaders. There is no cap on how many can join to only listen, he added.

It has scheduled ‘sampark abhiyans’ for different categories and these are likely to take place as planned.

Samajwadi Party president Akhilesh Yadav on Saturday held a meeting of more than 500 workers who are part of its media team. “Discussions were held about strengthening dissemination of tweets, posts, expanding the Samajwadi digital wing which connects people through WhatsApp groups, etc. It is a costly affair. But we are revisiting our format of campaigning,” spokesperson Ashutosh Verma told ET.

While door-to-door campaign is an option, Verma said it does not create the desired momentum. A virtual campaign is being seen by the SP as a challenge. This was even highlighted by Yadav on Saturday when he made an informal appeal to the Election Commission to provide funds to non-BJP political parties or make some other arrangement as he said it would be difficult to compete with BJP’s digital infrastructure.

Meanwhile, the BSP plans to address the campaign issue by putting up movable digital screens in every assembly constituency for the telecast of addresses by party chief Mayawati. The party had earlier planned to kick off its campaign in full swing from January 15, and this will be further analysed.

Finest image of the week 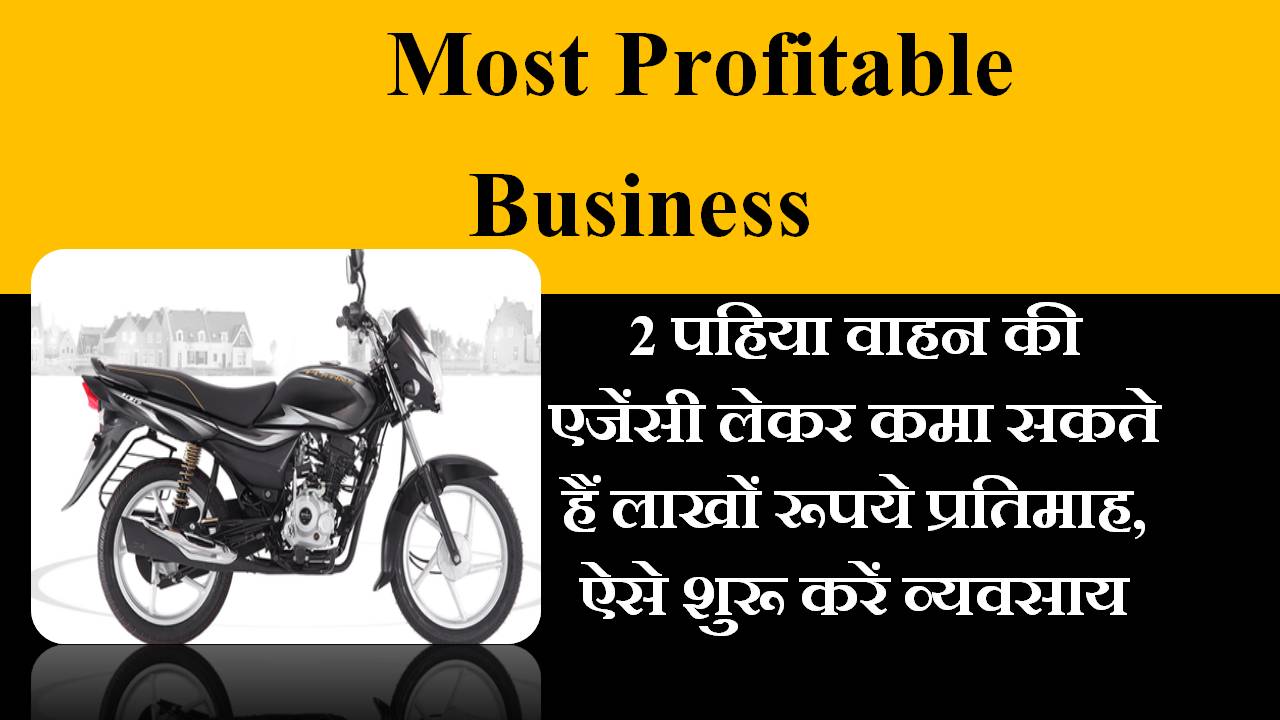