Snowfall in Pakistan: At least 21 people, including nine children, were killed after they got stuck in vehicles due to heavy snowfall and high number of tourists in Pakistan’s mountainous tourist destination Murri. After which it was declared a disaster affected area on Saturday. Every road leading up to Murri, located in Rawalpindi district, was blocked when thousands of vehicles entered the city and tourists were stuck on the roads.

According to the news of ‘Dawn’ newspaper, about one thousand cars got stuck at the tourist place. The Punjab Chief Minister issued instructions to expedite the rescue work and provide help to the stranded tourists. According to the list prepared by ‘Rescue 1122’, at least 21 people, including nine children, have died.

Prime Minister Imran Khan said in a statement that he was shocked and saddened by the incident of death of tourists on the way to Murree. Khan tweeted, “The district administration could not prepare due to the heavy snowfall and the arrival of tourists in large numbers without knowing the weather conditions. An inquiry has been ordered and strict rules are being made to ensure that such a tragedy does not happen again.” Huh.”

Interior Minister Sheikh Rashid said in a video message that the army has been deployed to clear the vehicles from the roads. He said that after 15-20 years such a large number of tourists had come to Murri, due to which this accident happened. Rashid said that the government had to close the road from Islamabad to Murree.

“One thousand vehicles are stranded since night… and some have been pulled out. There were 16-19 deaths in the car. Local people provided food and clothes to the stranded people,” Rasheed said. He said that the road leading to Murree would be closed till 9 pm on Sunday. According to the news of ‘Geo News’, the minister said, “We have decided to ban tourists from visiting Murree. This is not the time to go to Murree.” The Punjab government has declared Murri as a disaster affected area after heavy snowfall. 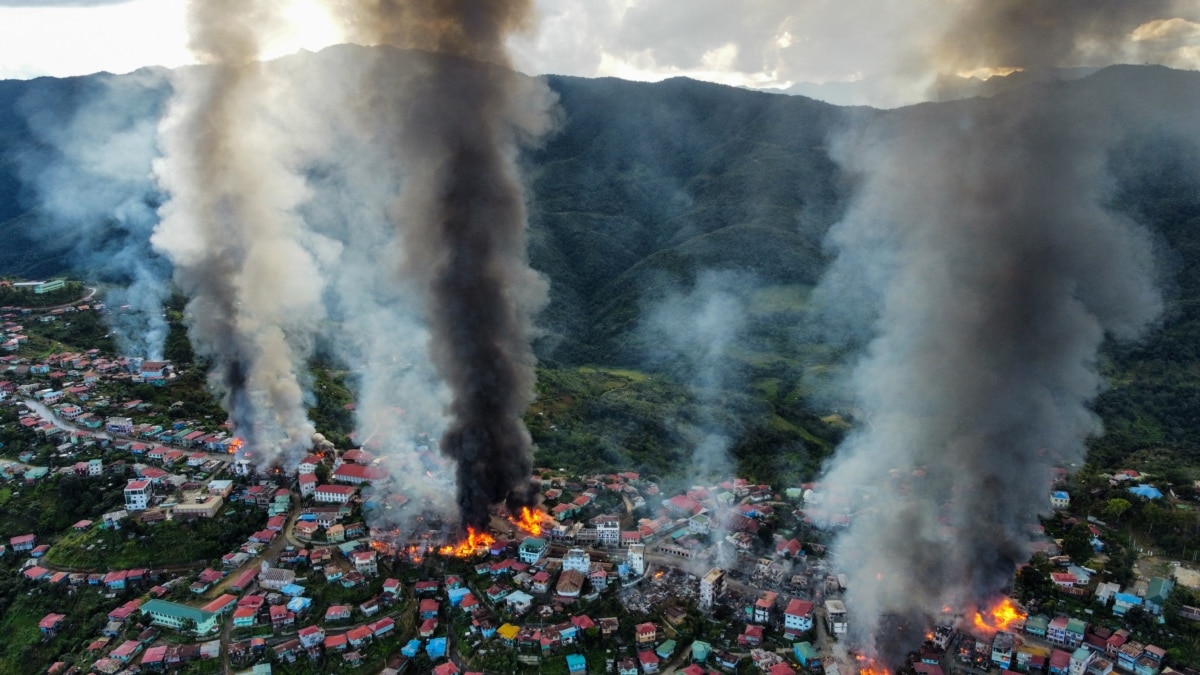