Rapidly increasing COVID-19 cases across the country, may force BCCI to reduce the number of places for the upcoming white ball series against the West Indies but Cricket The body has yet to formally discuss the options.

The third wave of the corona virus is rapidly gaining momentum in the country and many states have imposed restrictions including lockdown over the weekend to prevent the spread of infection.

India will host West Indies for six white-ball games – three ODIs and as many T20Is – at six venues, starting with the first 50-over match in Ahmedabad on February 6.

Apart from Ahmedabad, Jaipur (February 9), Kolkata (February 12), Cuttack (February 15), Visakhapatnam (February 18) and Thiruvananthapuram (February 20) are the other venues to host the matches.

In view of the prevailing COVID-19 situation in the country, the board may host six games across three centers to avoid excessive travel as it can make players vulnerable to infection.

After landing in Ahmedabad on February 1, the West Indies team has to undergo a three-day isolation.

There will be practice sessions on February 4 and 5 before action resumes with the first ODI at Motera on February 6.

The BCCI was recently forced to postpone major domestic tournaments including the Ranji Trophy and the Col CK Nayudu Trophy due to the rise in COVID-19 cases across the country. 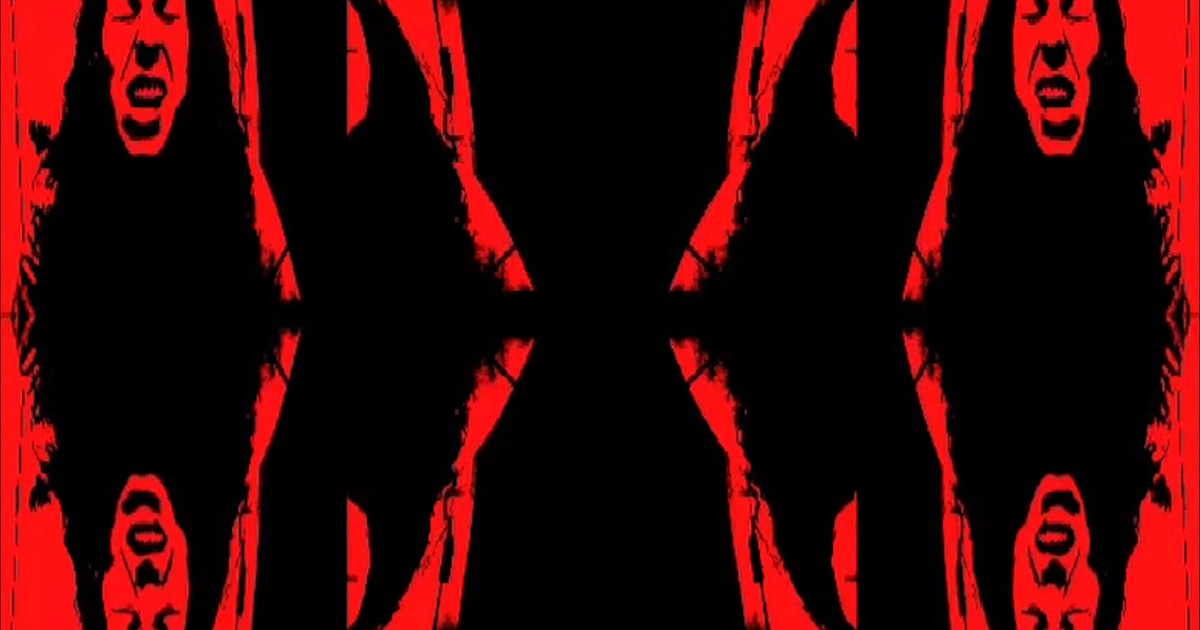