nafisa ali corona positive Now the name of actress Nafisa Ali has also been added to the list of actors who have been infected with Corona. Nafisa Ali, 64, was admitted to a military hospital in Goa on Friday after she tested positive for coronavirus. Talking to ABP News from the hospital on the phone, Nafisa Ali told about her condition, “Yesterday I had a very high fever and my oxygen level had also dropped a lot, but now I am feeling better than before.”

Talking to ABP News, Nafisa Ali herself told how she got corona. He said, “A few days ago a friend of ours gave a lift to another friend to go somewhere in his car and I was also in the same car. The person to whom my friend gave the lift was that person the next day. I got the news of Corona in the same car. Later, I also started showing symptoms of corona and then after investigation it was found that I have got corona.

Nafisa Ali said, ‘It is my 65th birthday on 18th January and I hope that by then I will be fine and be able to celebrate my birthday with my family. At present, Nafisa Ali, an active member of Trinamool Congress, has also contested from Lucknow in 2004 on a Samajwadi Party ticket and has been associated with the Congress party for a long time. It is noteworthy that in 2018, Nafisa Ali was also suffering from Ovarian Cancer (Stage 3), from which she was able to recover.

List of all codes released for Indian Server in FFPL

List of all codes released for Indian Server in FFPL 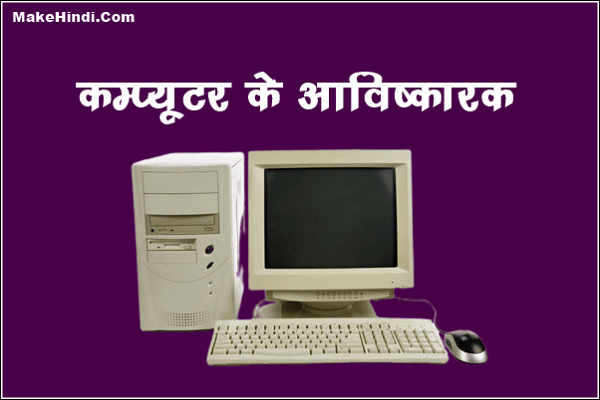