New Delhi. Prime Minister Narendra Modi reviewed the current situation in a high-level meeting on Sunday evening amid rising cases of corona virus in the country. In this meeting held through video conferencing, PM Modi gave the 3T (Testing, Tracking and Treatment) mantra to the officers in the meeting to stop the spread of corona. PM Modi gave instructions to deal with the challenges of the new wave of Corona in the country. Taking information about the current preparations on Corona, PM Modi asked for special emphasis on vaccination. PM Modi said that health facilities should be maintained at the district level and vaccine campaign should be run for children in mission mode.

PM Modi stressed that the preparations to fight Corona should be strengthened at the district level. Emphasizing on telemedicine, PM Modi has asked to follow the Corona rules. Along with this, PM Modi has emphasized on more scientific research in genome sequencing. Union Health Minister Mansukh Mandaviya, Union Home Minister Amit Shah, Union Home Secretary, Cabinet Secretary and high officials of the Kovid Task Force were present in this high level meeting.

Union Minister Gajendra Singh Shekhawat tweeted after PM Modi’s meeting regarding Corona and said that ‘Respected Prime Minister today reviewed the current situation by holding a virtual meeting in view of the third wave of Corona. They are constantly monitoring the latest situation. Modiji gave the mantra of #3T Testing, Tracking and Treatment to stop the spread. We all also have to cooperate in the efforts of the government. Do not violate the corona rules even by mistake.

Let us inform that, from time to time, Prime Minister Narendra Modi keeps holding meetings regarding Kovid-19. Last month, Prime Minister Modi asked people to be cautious and careful with the new variant of Corona, Omicron. He said that the fight against Corona is not over yet. Significantly, according to the Union Health Ministry, the total number of infected patients has increased to 3,623 after 552 new cases of corona virus infected with the new variant Omicron were reported in the country on Sunday. So far, this variant of corona virus has been knocked in 27 states and union territories of the country.

WhatsApp UI Change Update: WhatsApp is planning to bring this UI change to the chat list 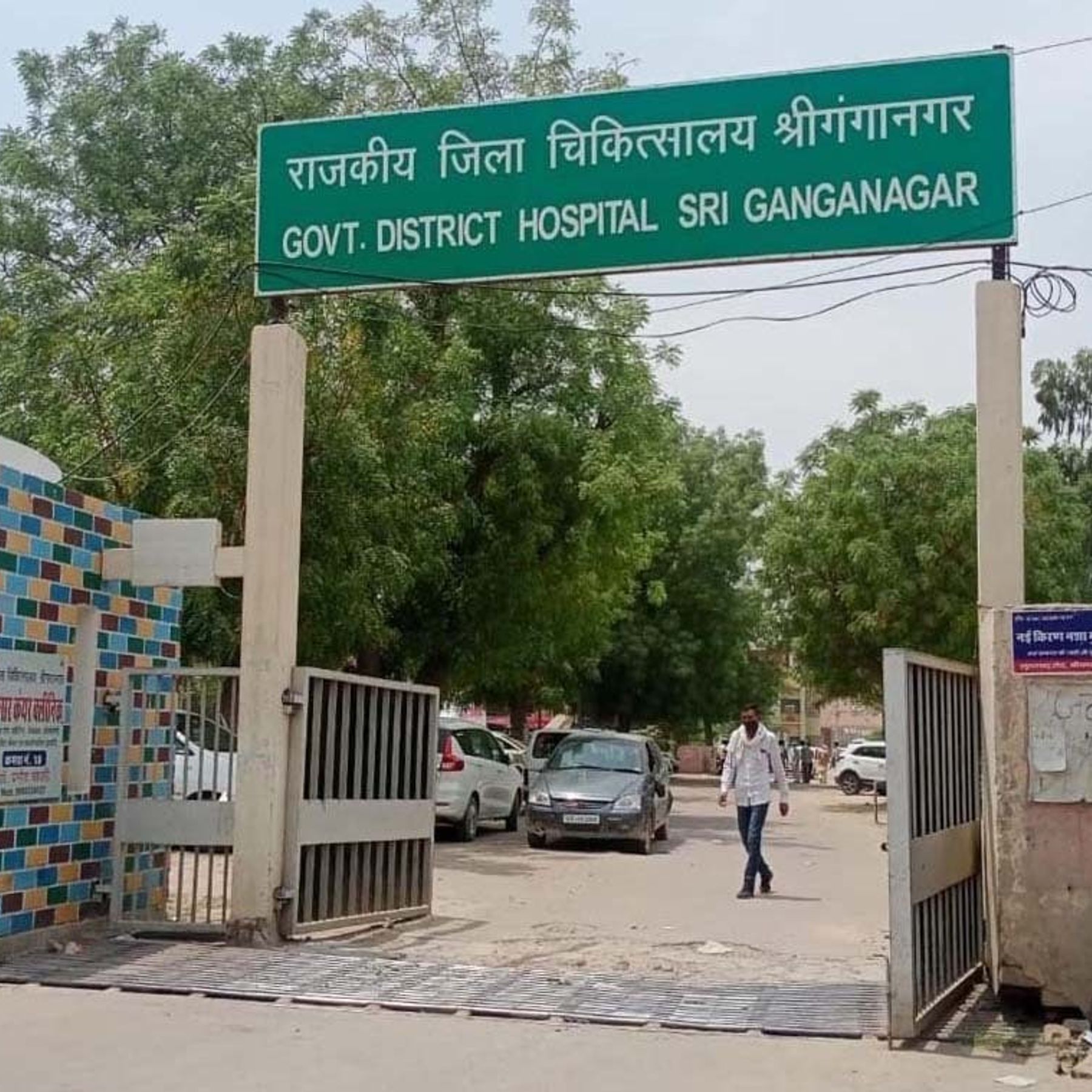 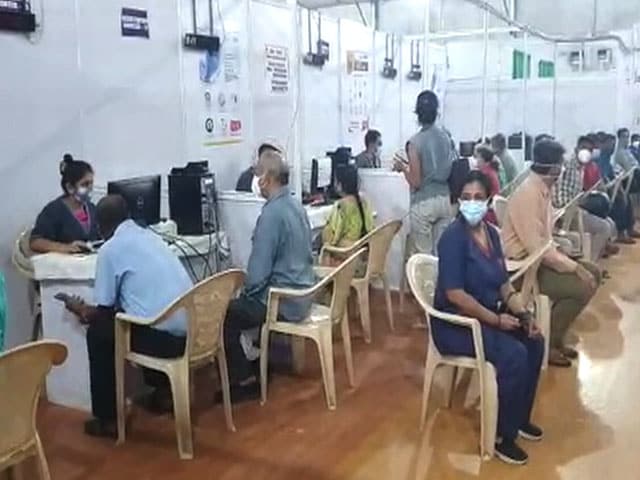