New Delhi: Supreme Court Several advocates of the PIL on Monday claimed that they had received an international call with a recorded message, from the apex court to the Prime Minister in Punjab. Narendra Modi The Central Government has been asked not to help in the matter related to the lapse in the security of Shivaji M. Jadhav, president of the Supreme Court Advocate-on-Record Association, said the call was received by one of the executive members of the association. People familiar with developments said the recorded message also claimed responsibility for blocking the PM’s route last week.

According to sources, several Advocates-on-Record (AOR) calls were received in the morning from an undisclosed international number with a recorded message that Sikhs for Justice (SFJ) has claimed responsibility for the PM’s security breach in Punjab. The recorded message stated that the apex court did not do enough justice with regard to the killings of members of the Sikh community during the 1984 riots.

Supreme Court lawyers have claimed to have received a recorded message from an international number on their mobile phones, purportedly appealing not to help the Modi regime by raising the issue of security in the apex court. Senior advocate Mahesh Jethmalani has demanded a probe by the National Investigation Agency into the matter.

Senior advocate Mahesh Jethmalani said in a tweet, the audio sent by Sikh for Justice USA to the AOR (Advocates on Record) in the Supreme Court should be taken carefully. This act may be motivated by propaganda or a hoax to defend the guilty. Despite this, it seems to pose a veiled threat to the judges/advocate on record of the Supreme Court, hence the matter should be immediately probed by the NIA.

The Supreme Court on Monday agreed to set up a committee, headed by a former top judge, to look into the matter related to lapses in the security of the Prime Minister in Punjab. Senior advocate Maninder Singh, representing the petitioner Lawyers Voice of Delhi, had mentioned the petition before the Supreme Court. He stressed on the importance of security to the PM of the country.

The petition has sought an independent inquiry into the security breaches by the Prime Minister in Punjab. It has sought a direction to the District Judge Bathinda to collect, preserve and produce all material relating to the movement and deployment of Punjab Police in connection with the visit of the Prime Minister and fix the responsibility of the DGP and the Chief Secretary of Punjab.

On January 6, the Ministry of Home Affairs had constituted a three-member committee to probe serious lapses in security arrangements during the PM’s visit to Ferozepur in the election state of Punjab. The MHA said the committee was headed by Sudhir Kumar Saxena, Secretary (Security), Cabinet Secretariat and Balbir Singh, Joint Director, IB as well as SPG IG S. Suresh will do. 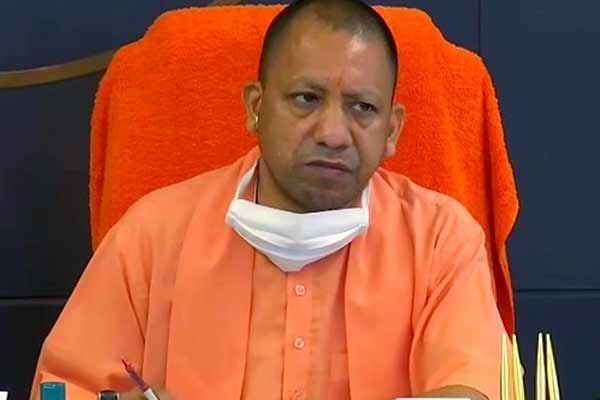 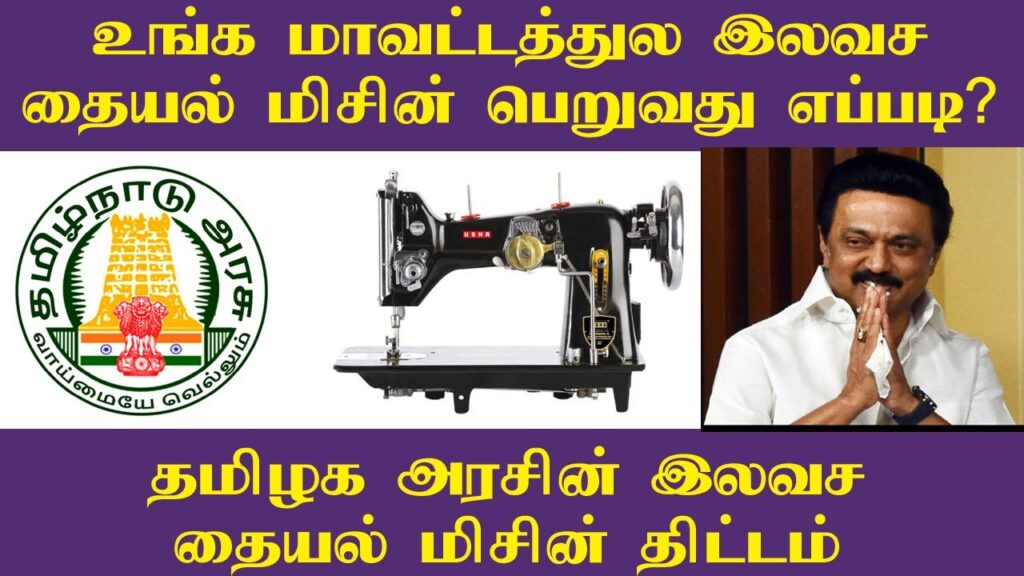