Azam Siddiqui, the father of national team captain Babar Atam, is also happy to see his son receiving the award. Ali and Shaheen Shah Afridi are to be given the award.

National team captain Babar Azam received a message from his father Azam Siddiqui on receiving the ODI Cricketer of the Year 2021 award from the Pakistan Cricket Board (PCB).

On Instagram, Babar’s father shared a picture of the national captain and wrote a long post in which he praised all the award winning players including his son and the hard work of the Pakistan team.
Azam Siddiqui wrote that I am as happy to give the award to Babar Azam as I am to Muhammad Rizwan, Hassan Ali and Shaheen Shah Afridi.
He further wrote that it is not that Babar is my son and also the captain but even if Babar is put aside, I can say with confidence that Pakistan team is becoming the best team in the world inshallah, one of the reasons where there are good players. There is a consensus, sincerity and trust among the special players, this young team will win a lot for Pakistan by the grace of Allah.

Azam Siddiqui, while praising the team, wrote that the literature of the young and the old, defending each other, joking and vowing to win when they enter the field, encouraging each other even when losing, seniors friendly with juniors. The attitude and above all the cooperation and full authority of the management and the PCB in every possible way has raised the spirits of the entire team.

Babar Azam’s father wrote that inshallah this team which has been making the impossible possible till now will continue the series of fatwas with the prayers of the nation.

Instagram Working On New Feature, You Will Be Able To See More Content Without Following Any Users.

Why Omicron Is More Deadly For Children Know The Reason 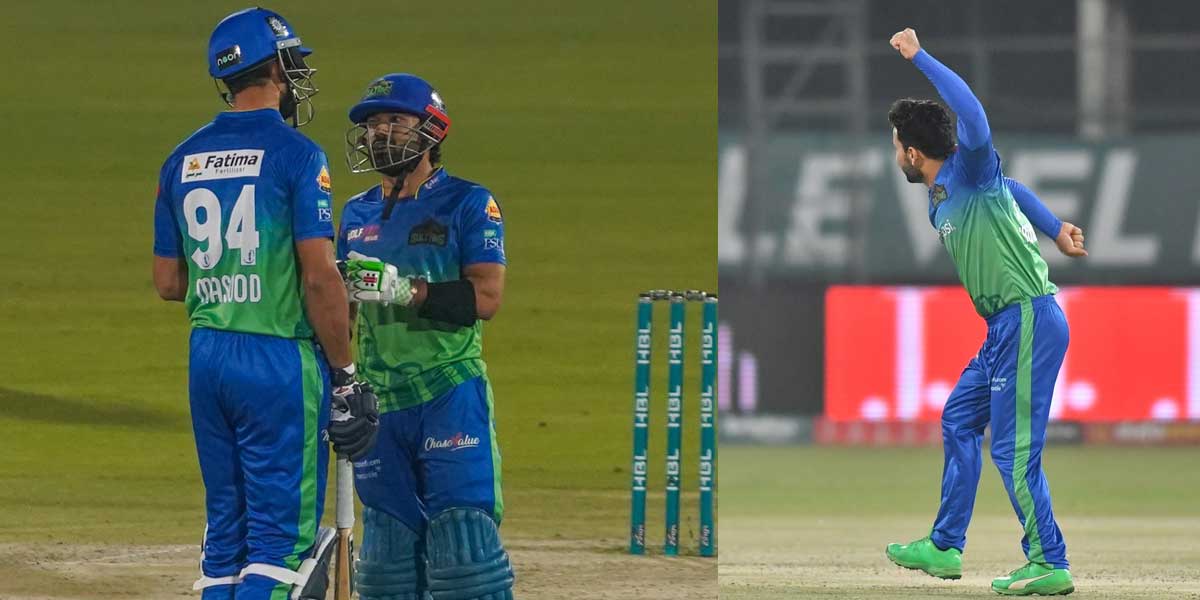 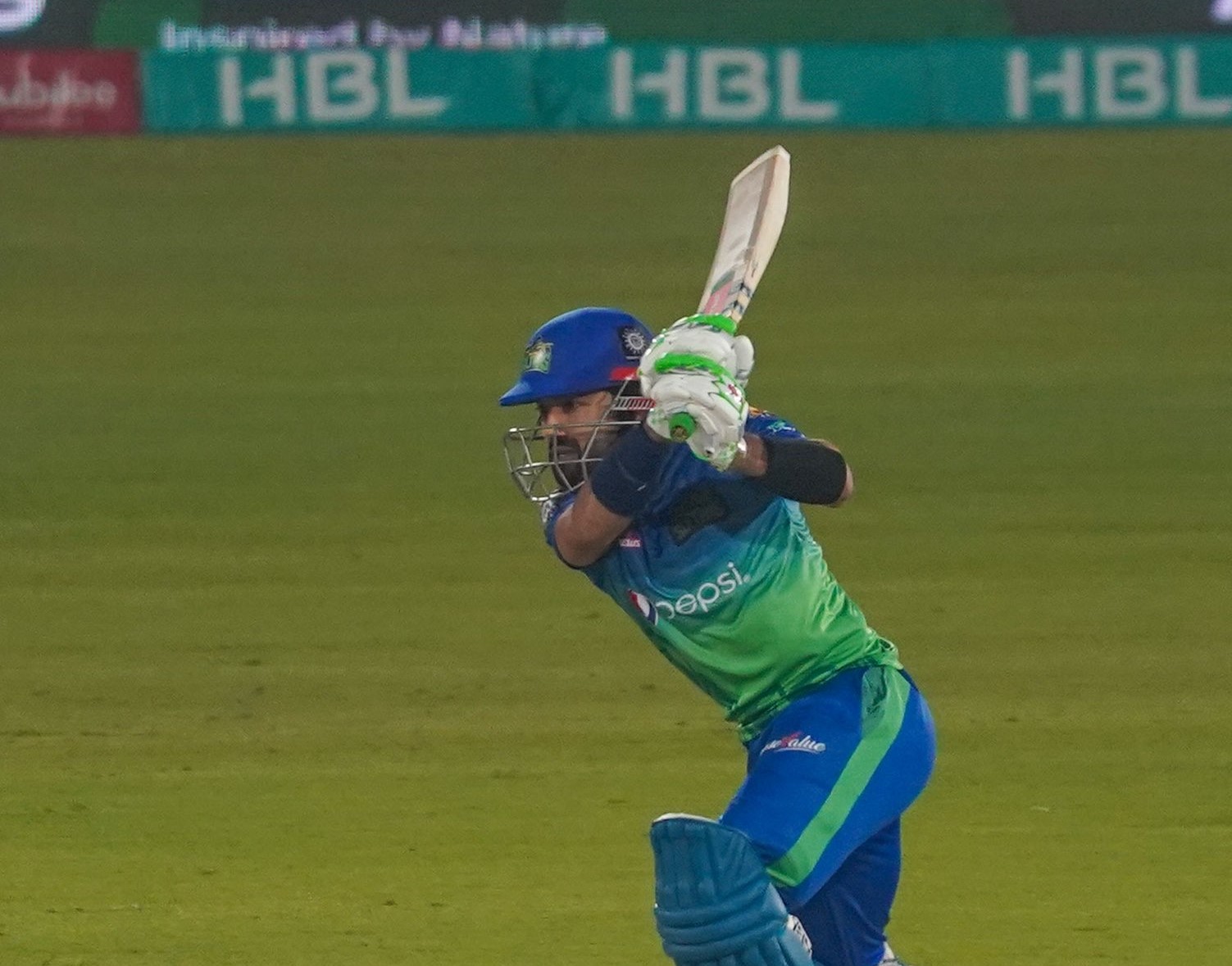 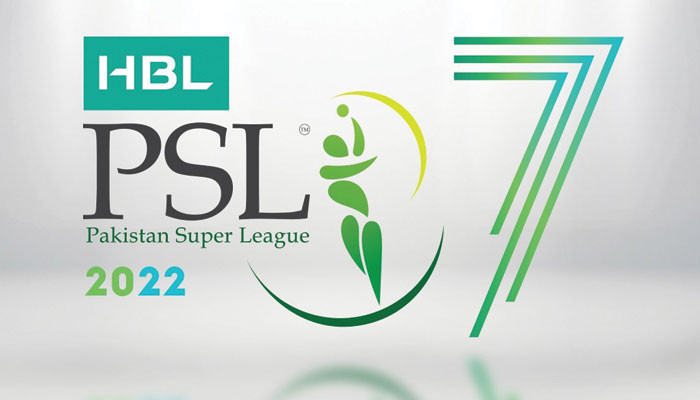