As of the first day of 2022, the minimum wage will have an increase 22 percent from its current value. This was announced on December 1 by the National Minimum Wage Commission (CONASAMI).

What is the minimum wage in Mexico 2022?

According to the increase indicated by the council of representatives of the institution, the minimum wage 2022 of most areas of the country will go from 141.70 to 172.87 pesos, which will represent a perception of 31.17 pesos more in the pockets of formal workers.

For its part, the Free Zone of the North Border of the country, which includes 43 municipalities belonging to Baja California Norte, Sonora, Chihuahua, Tamaulipas, Nuevo León and Coahuila, will receive a increase of almost 47 pesosThis by taking a step from 213.39 pesos, received until 2021, to 260.34.

Through the CONASAMI blog, it is explained that “The increase in minimum wages Generals is integrated from the minimum wage in force in 2021, plus the sum of an Independent Recovery Amount (MIR) of 25.45 pesos for the ZLFN and 16.90 pesos for the rest of the country, and an increase by fixing of 9 percent ” .

The same commission indicates that the Independent Recovery Amount (MIR) is intended to recover purchasing power in Mexico, which in fact had a fall of 2.14 percent in the last part of the year thanks to the amount of inflation that was 7.37 percent. annual percent compared to the nominal increase, which was 5.1 percent, this according to data from the Ministry of Labor in Mexico. 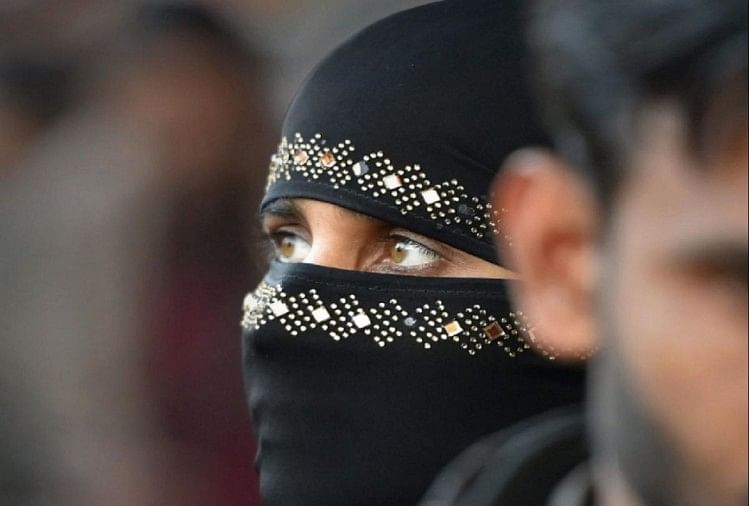