The child of the deceased was also attacked on Haripar Road in Rajkot.

Another case of murder has come to light on Haripar Road of Sardhar, Rajkot, in which a native of Madhya Pradesh and a youth who lived in Sardhar for the last two years, has been murdered. A 23-year-old youth named Virsingh Mahobatsinh Singal was going on a bicycle with his son when the family brothers stoned him to death after an altercation with him. Not only this, along with the deceased, the son was also attacked with a stone and tried to kill him.

On getting information about this incident, the police reached the spot and sent the body of the deceased to the PM and admitted the injured child to the hospital for treatment. Solving the mystery of the case in a few hours, the police arrested both the attacking brothers. Virsingh, who was a victim of the murder, had come to meet his brother-in-law in Rajkot by sitting on a bicycle of 2-year-old Sachin. On his way back he was attacked.

In this case, the police have arrested both the accused brothers. During interrogation, the accused have confessed to the murder. The incident was carried out due to the two-year-old dispute over the land issue. At present, the Azidam police is engaged in further investigation in this case.

The brothers confessed to the crime, the rivalry was going on for two years
Police identified Vir Singh from the Aadhar card recovered from his pocket. After this the police informed his wife Januben about it. On the basis of the complaint of the deceased’s wife, the police registered a case against the unknown and investigated, it became clear that the murder was done by family brothers Kamal Singh alias Kamlesh, Gulabsinh Methur Shingal and Ramlesh alias Ramesh Shankar Methur Shingal. Accused Kamlesh was having a dispute with his uncle’s son Veer Singh over the issue of land of his homeland since two years ago. Three days ago, there was a dispute between the two as well, keeping the rivalry, Kamlesh’s murder was carried out.

Samsung's Galaxy Tab A8 launched: Specs and offers on the company's new tablet under Rs 20,000 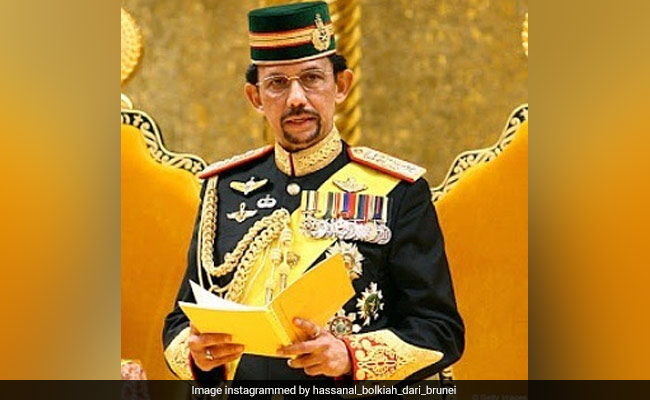 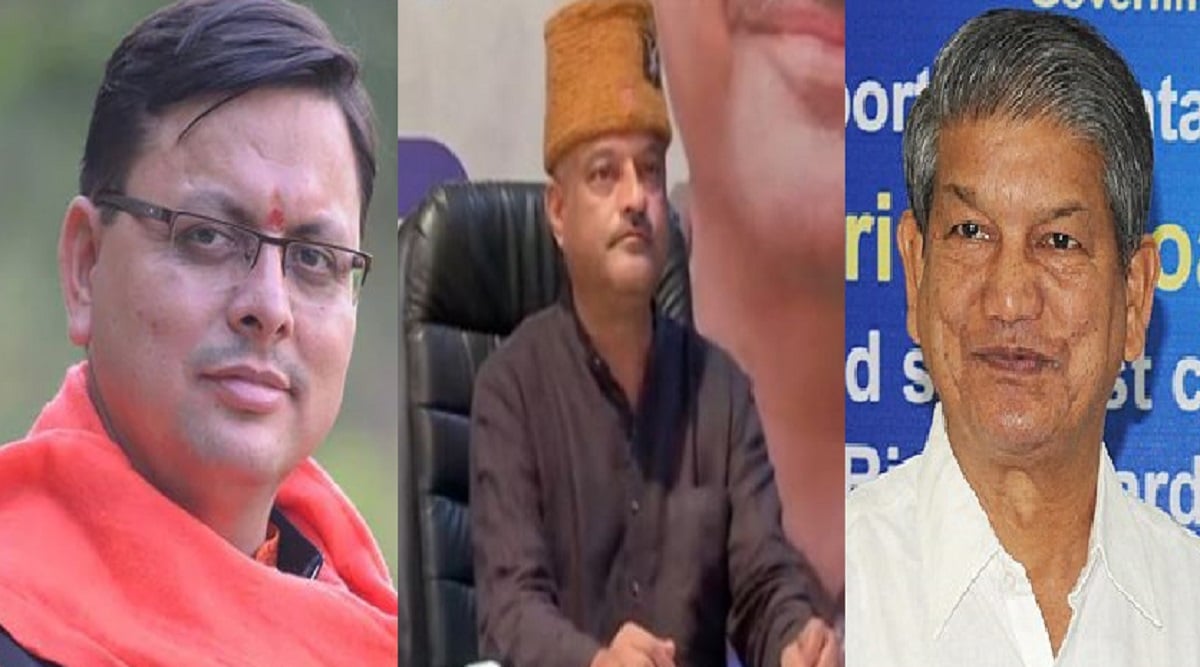