Delhi new corona cases: Corona has become completely uncontrollable in the national capital Delhi. Despite the night and weekend curfew, the spread of Kovid-19 infection does not seem to be stopping. Delhi Health Minister Satyendar Jain said that today 27 thousand 500 new cases of corona will come.

Yesterday there were 27,561 cases of corona

On Wednesday, 27,561 new cases of Kovid were reported in the national capital Delhi, while 40 people died due to corona virus infection. According to the data released by the Health Department, the rate of infection in the city was recorded at 26.22 percent. After the death of 44 people due to infection on June 10 last year, on Wednesday, 40 people died due to infection in a single day. According to the data, the infection rate is also the highest after May 4 (26.7 percent) last year.

On Wednesday, 27,561 new cases came in a day. Earlier on April 30, there were 27,047 new cases of Kovid in the city. Most of the 133 people who died due to corona virus infection in the first 12 days of January were suffering from other diseases. In view of the situation, the government on Tuesday issued an advisory to all the hospitals to ensure that Kovid patients suffering from other diseases are treated by specialists. At present 87,445 Kovid patients are under treatment in the city, out of which 56,991 are in home quarantine. 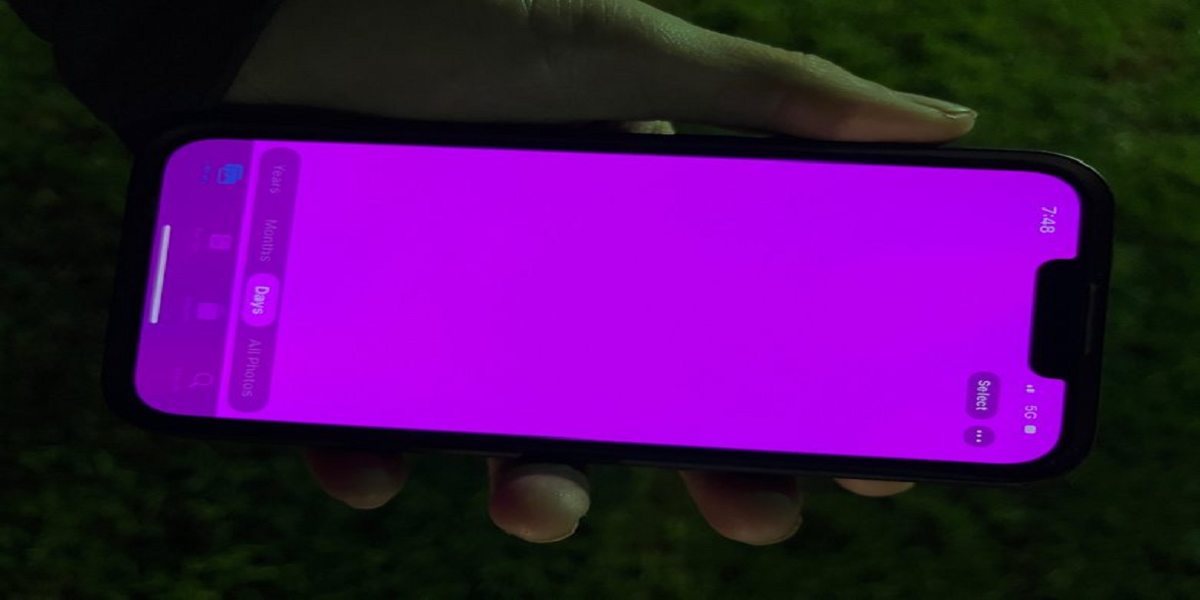