Chinese mobile company Oppo has launched a new model with the best features at a low price.

Introduced by Oppo Mid range phone May be the first choice of such users. جو 5G technology Don’t want to spend too much money on a phone with.

Named the Oppo A36, the phone features a chip set with a Qualcomm Snapdragon 680 processor. The A36 features Oppo’s own operating system, ColorOS 11, based on Android version 11.

Oppo A36 in vertical circle on the back Two large cameras Given that they are similar to Oppo’s flagship phone Reno7.

The main camera has a 13-megapixel sensor with f / 2.2 lens and the secondary camera has a 2-megapixel portrait camera. For selfie enthusiasts, there is an 8-megapixel camera inside the hole punch of the screen.

Oppo did this Low price phone I have provided storage just like a flagship phone. The A36 is offered with 8 GB RAM and 256 GB storage, however the storage can be expanded with the help of microSD card.

The phone was initially offered in the Chinese market in two colors, black and blue, with orders for 1599 yuan (US 250 250) and regular sales starting January 14. However, customers who book in advance can get this mobile with 100 yuan discount. 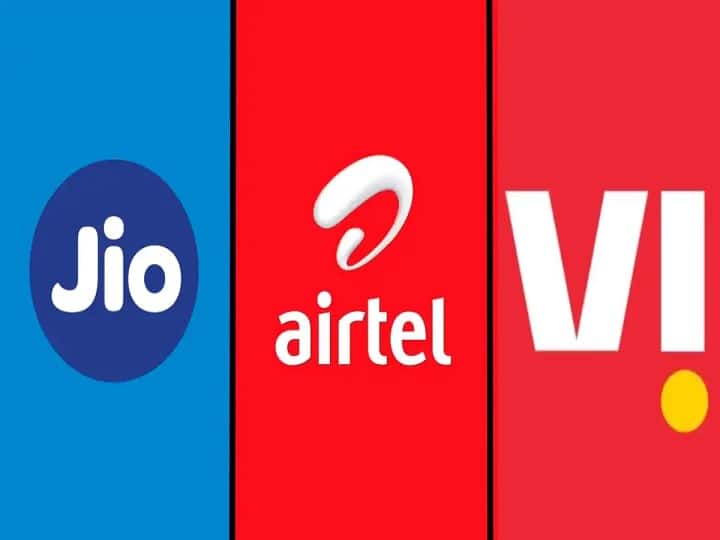 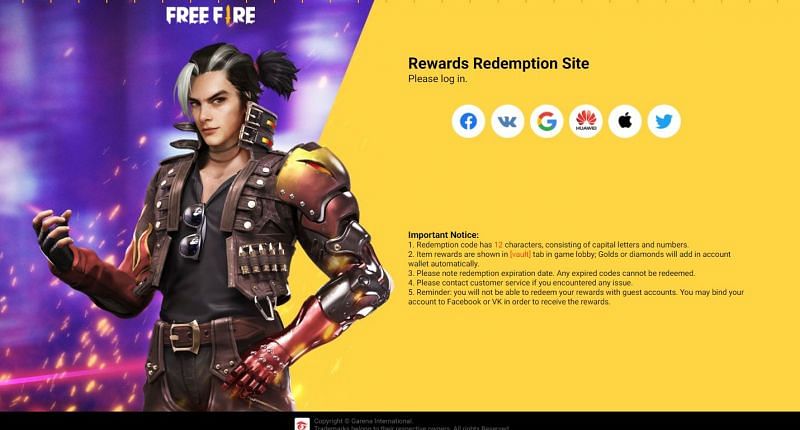