New Delhi. The National Company Law Appellate Tribunal (NCLAT) on Thursday refused any interim relief to e-commerce giant Amazon in its plea challenging the CCI order. But hearing the appeal, issued notices to CCI and Future Coupons. The CCI, in its order, has suspended the more than two-year-old approval given to the deal with Future Group company Future Coupons Pvt Ltd (FCPL). The appellate tribunal has asked CCI and FCPL to respond within the next ten days and Amazon to respond to it.

Next hearing will be on February 2

The NCLAT will now hear the matter on February 2. Amazon’s plea was heard by a two-member bench of Justice M Venugopal and Justice VP Singh. The Competition Commission last month suspended its 2019 approval to Amazon’s deal to buy a 49 per cent stake in Future Retail’s promoter Future Coupons Pvt. Along with this, a fine of Rs 202 crore was imposed on the e-commerce company. While suspending the deal, the CCI had said that the US e-commerce company withheld information while applying for approval.

When Malaika Arora Revealed What She Most Like In Arjun Kapoor 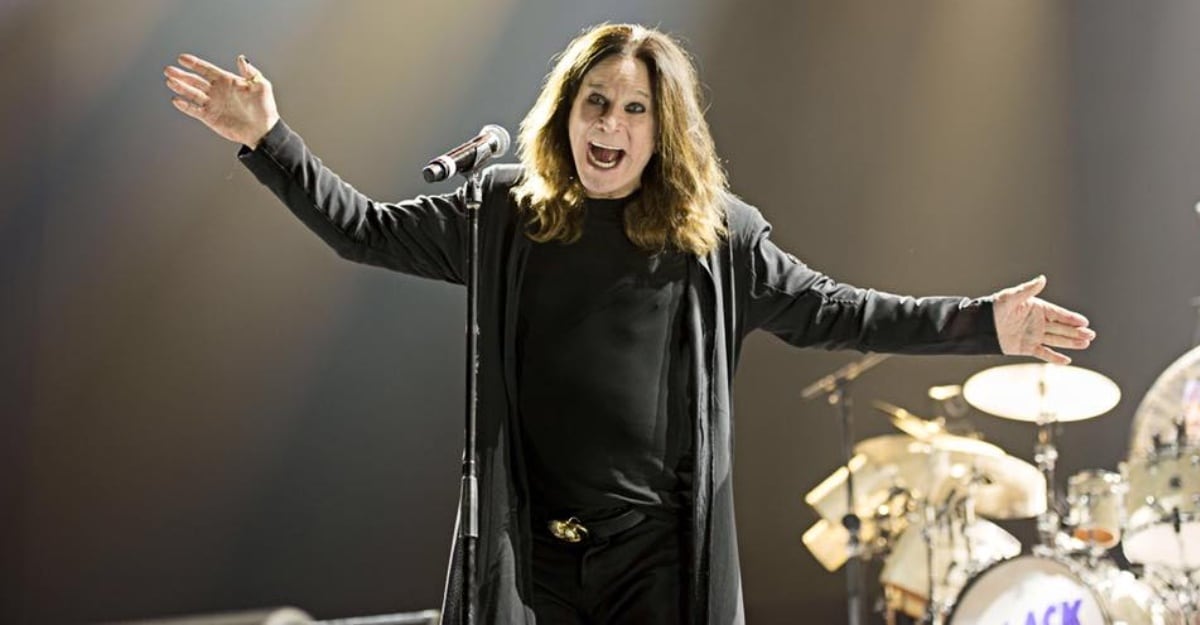