Expand renewable energies, speed up planning, relieve consumers: the to-do list of the new Economics and Climate Minister Habeck is long. In the Bundestag he promotes climate protection as an opportunity for the economy.

Where should Germany develop in the current legislative period in the field of economy and climate protection? Minister Robert Habeck has now given an outlook on the most important goals and projects of his department in front of the Bundestag. In view of rising energy prices, he wants to make the country less dependent on raw material imports.

Habeck spoke of a worldwide “hunger” for the fossil fuels gas, oil and coal. This drives prices up. For this, the renewable energies from wind and sun would have to be expanded much faster, the Green politician made clear in his first speech in the new office.

For companies and consumers, one wants to dampen the rise in energy prices initially, for example by abolishing the surcharge on green electricity subsidies. “In the medium term, the best opportunity we have and the best strategy is to become independent of fossil fuels.”

This is important for climate protection, but also for using the innovation potential of the German economy. To do this, however, you have to be much faster in planning and implementing projects, for example in the production of hydrogen for industry.

As a further short-term measure to relieve the burden on consumers, the federal government is currently working, according to Habeck, on a regulation for the “fair allocation” of CO2 costs between tenants and landlords. In the last legislative period, the Union parliamentary group overturned a regulation according to which landlords and tenants should each bear half of the additional costs caused by the CO2 price.

In addition to traffic, the building sector is a problem area because heating there still generates too many greenhouse gases. Currently, the tenants have to bear the CO2 price alone, which means that the actually intended incentive for landlords to reduce energy consumption through structural measures no longer applies.

Habeck also called on all parties to cooperate on the way to the energy transition. The climate goals had already been decided by the previous government of the Union and the SPD, so there should actually be a consensus in large parts of the Bundestag on them. By 2030, eight years from now, Germany must achieve a CO2 reduction of 65 percent, but the average approval period for a wind turbine is six to eight years. “You don’t have to be particularly bright or have been careful in math at school to realize that it can’t work.” Planning and approval procedures would have to get better and faster.

The minister also highlighted the opportunities that climate change will bring for industry. Climate protection is “a challenge that can make us grow,” said Habeck. He therefore anticipates an upswing for industry and craft.

Important help during the pandemic

At the same time, with a view to the corona pandemic, Habeck admitted that the situation in many industries is difficult: “The reserves are becoming increasingly meager, the profits are decreasing, the investment activities are falling.” The newly issued state bridging aid IV is all the more important.

Here it was possible to complete the necessary programming in good time so that companies could submit their applications immediately after the decision. Habeck also thanked the previous government for the good preparatory work on this point.

Do you know that the police acquired offended when Shahid Kapoor rode his bike with Mrinal Tagore throughout 'Jersey'? This is what he did subsequent! | Hindi film information 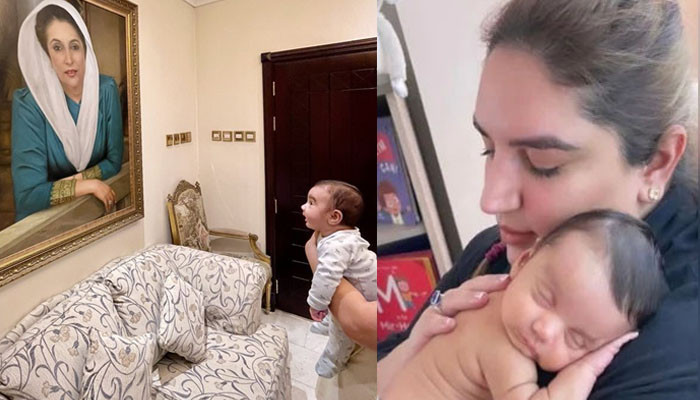 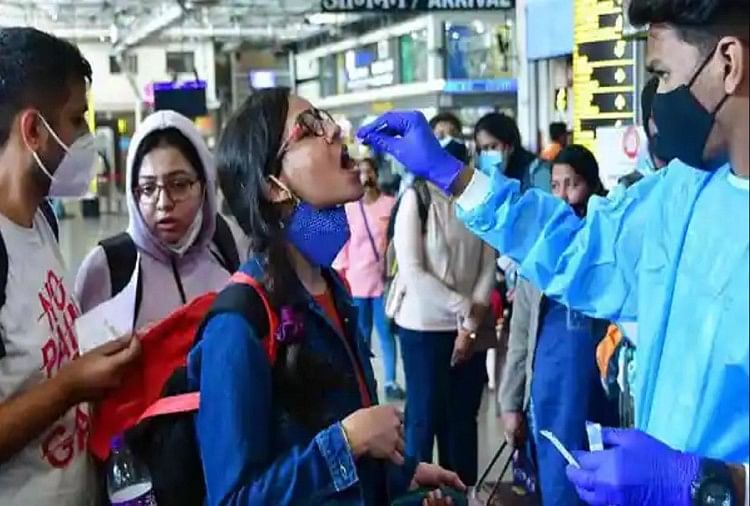 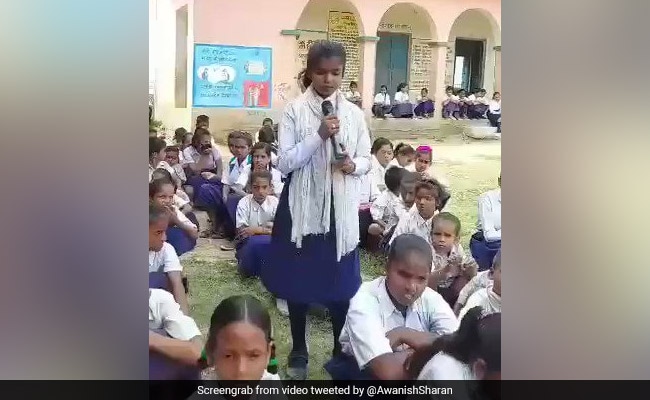 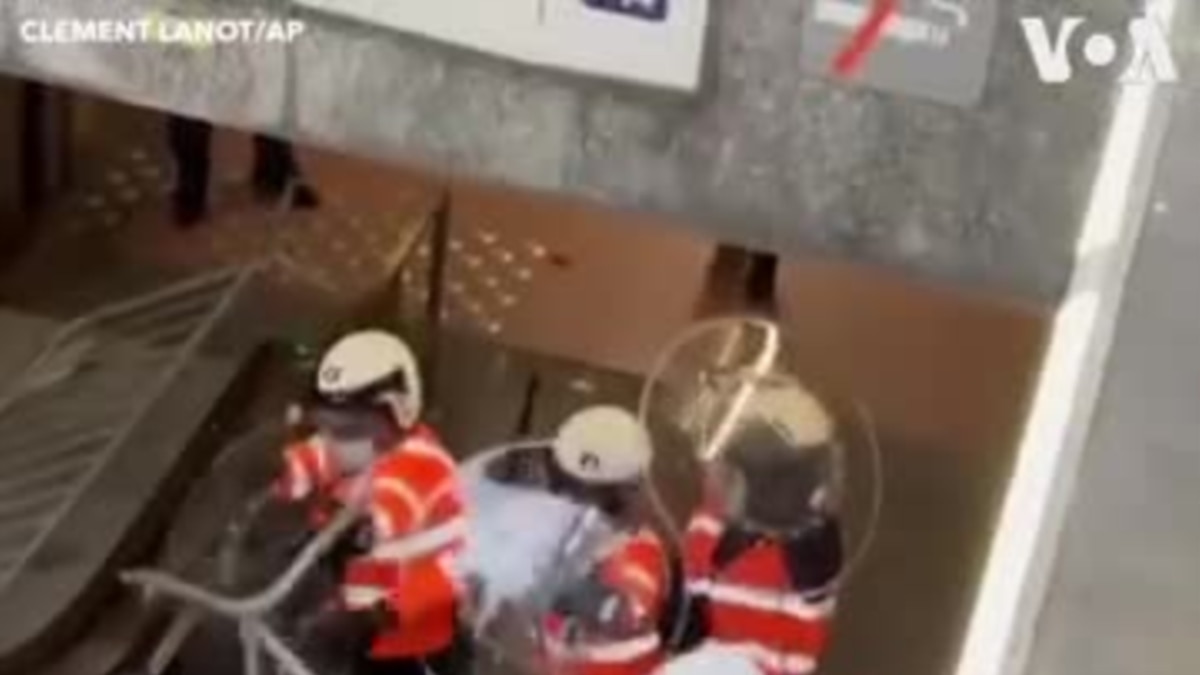