Zomato Its founder Deepinder Goyal tweeted his condolences on the death of Zomato’s food delivery man Salil Tripathi today and said that the company will provide all possible support to his family. Along with this, the company will give a job to the wife of the deceased and Rs 10 lakh of insurance to the family. Significantly, on Saturday night in New Delhi, an SUV of a police constable allegedly intoxicated rammed the bike of Salil Tripathi. After which Salil died. Goyal tweeted, “We are deeply saddened by the death of our delivery partner Salil Tripathi in an unfortunate road accident. We are providing all possible help to the family to help them overcome this.”

The Zomato founder’s Twitter statement said that his team has been in the hospital with the family since the night of the accident, and they are helping the family with an insurance grant of 10 lakhs. His team has already assisted the family in covering some of the expenses including Salil Tripathi’s funeral.

The statement from Zomato promises a job for the victim’s wife. Significantly, Salil was the only earner in his family. Goyal’s statement came after Salil’s wife Sucheta Tripathi took to Twitter to demand justice for her husband. “The future is dark for me,” Sucheta tweeted on Wednesday.

Zomato’s statement further said, “Once the family is settled, we will do everything possible to provide a job to Salil’s wife Sucheta, so that she can run the household, and pay for the education of her 10-year-old son. “

Ordering food online from today is expensive, will have to pay 12% GST on footwear

On this incident, the police said, “On the night of January 8 in Budh Vihar area, a car rammed a DTC bus and a biker. The car was driven by Delhi Police constable Mahendra, whose posting was in Rohini North police station. Prima facie it looks like Mahendra was very drunk.”

Corona: Cat urges PM to make policy in view of increasing trend of work from home, Delhi News in Hindi 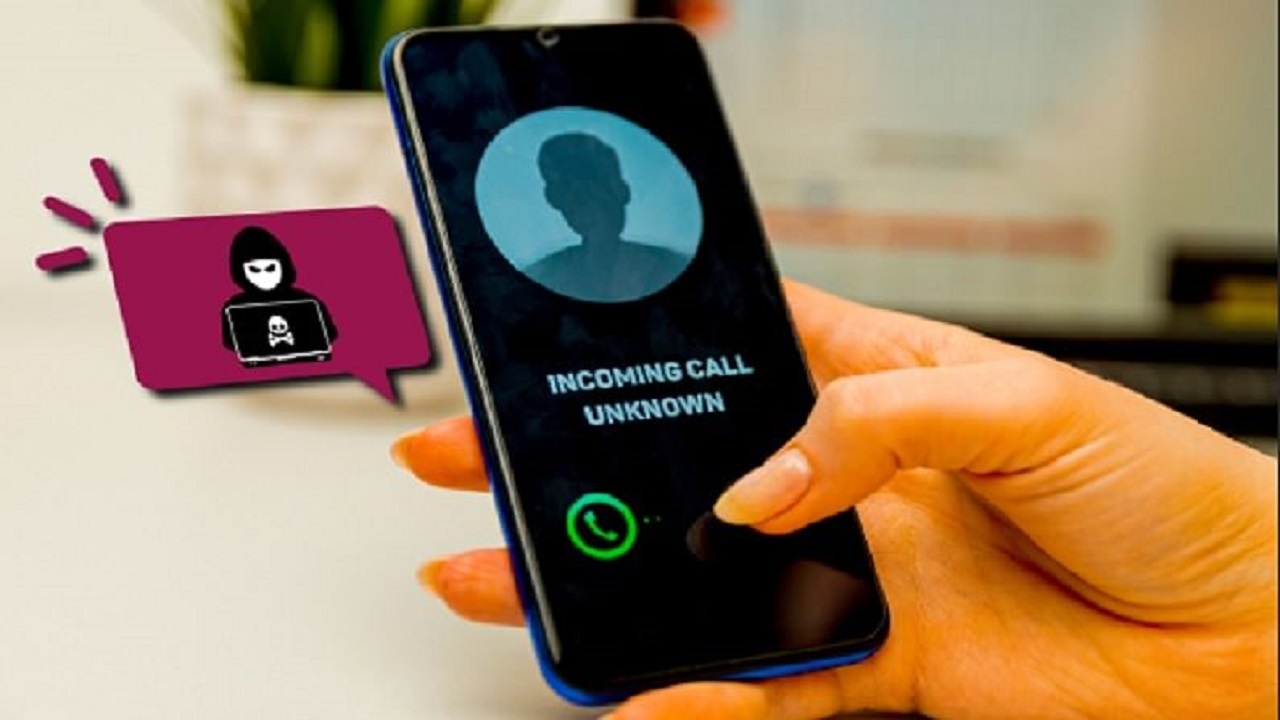 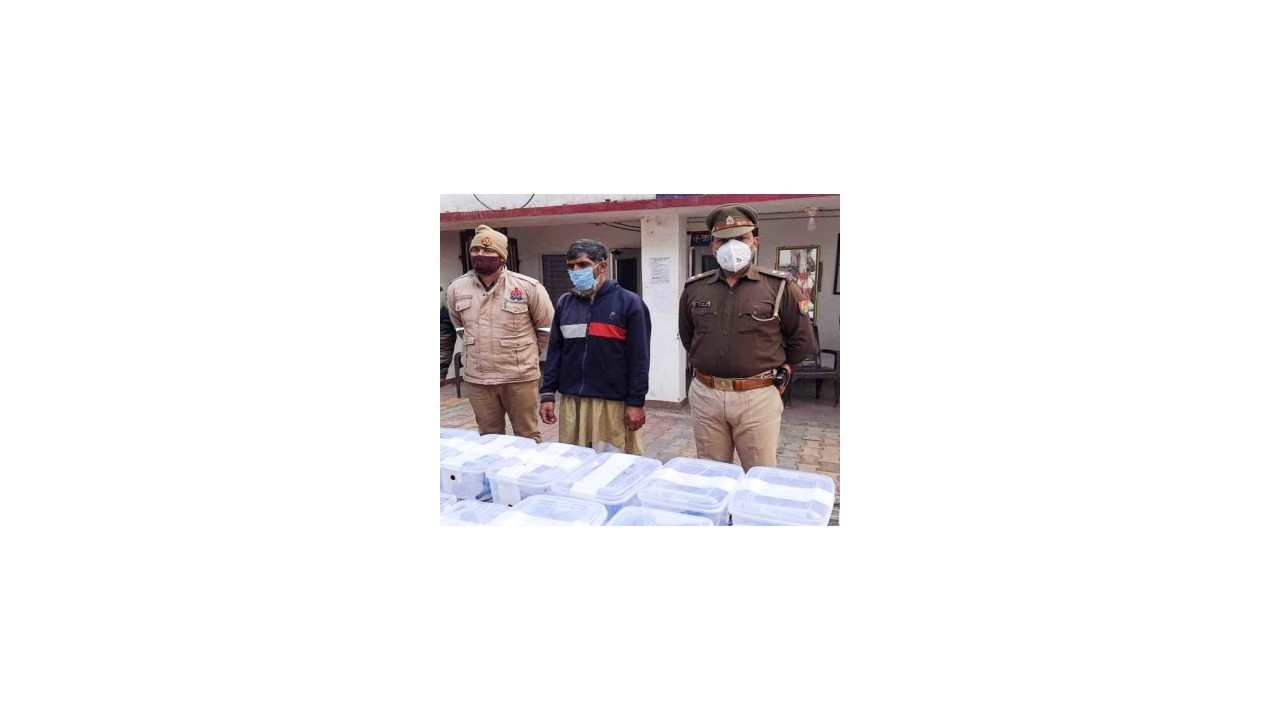 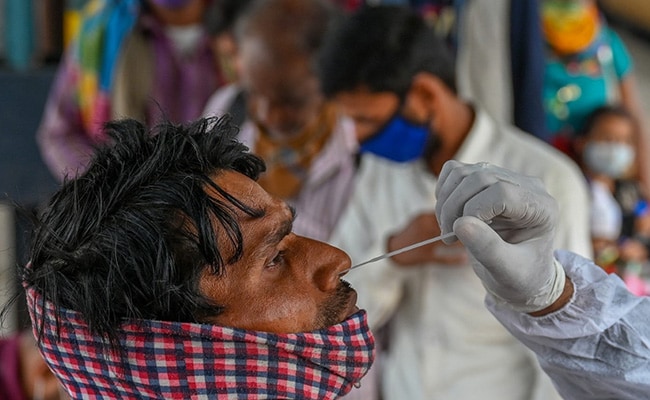