In this article you can read the biography of Chhatrapati Shivaji Maharaj. Here you have given all the information about Veer Shivaji’s story, birth, early life, great deeds, victory, death.

The birth anniversary of Chhatrapati Shivaji Maharaj is celebrated every year in his honor on his birthday, February 19. This day is especially celebrated in Maharashtra. For this, there is also a restricted holiday in Maharashtra.

Chhatrapati Shivaji Maharaj was born on 19 February 1630 at Shivneri, a hill fort near Poona, father Shahaji Raje Bhosale happened in his house. Shivaji’s father was an officer in the Bijapur Sultan’s army. Shivaji grew pale under the care of his mother Jijabai and guardian Dadoji Kondadev.

Shivaji’s mother and his Guru Ramdas made him a good Sikh, due to which a sense of righteousness and patriotism instilled in him and also love and motherhood for all religions. Chhatrapati Shivaji Maharaj also learned the art of military training and government from Konddev.

Chhatrapati Shivaji Maharaj also formed an army of many Marathi hill people and he also attacked in the nearby territories. Shivaji was married to Sai Bai on 16 May 1640.

How did the victory of Veer Shivaji begin? About The Victories of Shivaji Maharaj in Hindi

First at the age of 19 Shivaji had won the Fort of Torna., Which is also called today Prachandagarh and is located about 20 miles away from Poona. After this he also captured many places like Chakan, Singhagarh, and Purandar.

In order to put pressure on Chhatrapati Shivaji Maharaj, the Sultan of Bijapur asked his father Shahaji Raje Bhosale imprisoned was done. Because of which Shivaji became calm for a few years.

After this the Sultan of Bijapur left his father. But after that Shivaji resumed his work and In 1655, Shivaji built the forts of North Konkon and Jawali. But it was also captured.

Due to this the Sultan of Bijapur In 1659, Chhatrapati Shivaji Maharaj was ordered to be brought alive or dead. And sent a large army to Shivaji. The head of that army was Afzal Khan who was given the task of bringing Shivaji in any condition but Shivaji killed Afzal in the battle.

Shivaji’s army 10 November, 1659 Battle of Pratapgarh defeated the Bijapur Sultanate in There they got a huge amount of weapons and war material and due to their accumulation, the Maratha army became very powerful. Seeing this success, Shivaji became a hero and hero for all the Maratha people.

The Sultan of Bijapur again sent a large army under the leadership of Rustam Zaman to fight with Shivaji, but he too was defeated by Shivaji. This Battle of Kolhapur on 28 December 1659 In which many horses, elephants and war materials were amassed by the Marathas and doubled their strength.

After this victory, Chhatrapati Shivaji Maharaj Invasion of Mughal territories from 1657 onwards started doing One day Shivaji suddenly attacked Poona in the night in which many Mughal soldiers were killed and Shivaji captured Poona.

After that in 1661, Kartalab Khan was sent to fight with Chhatrapati Shivaji Maharaj. war of umbarkhind In AD, the large armies of the Mughals were defeated by the small army of the Marathas on the strength of their valor.

then the sun Chhatrapati Shivaji Maharaj attacked Surat in 1664. And from there he got a lot of wealth.

After that Aurangzeb sent Raja Jai ​​Singh and Dilir Khan of Amber to trap and subdue Chhatrapati Shivaji Maharaj. After that Jai Singh captured many forts of Shivaji. In 1665, Shivaji was forced to call off the Treaty of Purandar.

Keeping Shivaji under his control according to the terms of the treaty 23 forts had to be handed over to the Mughals And Shivaji also said that he would help the Mughals in the fight against Bijapur. After this Jai Singh invited Shivaji to the Agra Fort.

But Aurangzeb treated Chhatrapati Shivaji Maharaj and his son Shambhaji very badly and also imprisoned them. But very soon Shivaji along with his son escaped from it and started a war against the Mughals. It was only after this that Aurangzeb realized Shivaji in a king’s room.

Year 1674 Chhatrapati Shivaji Maharaj declared himself as the absolute ruler of Maharashtra And Shivaji was crowned king. He assumed the title of Chhatrapati. After that they occupied large parts of Jinja, Vallore, and Tenjore.

Shivaji Maharaj was a patron of art and culture, piety and letters. In his heart there was no discrimination, no casteism, and no communalism.

Hope you liked the biography of Chhatrapati Shivaji Maharaj. 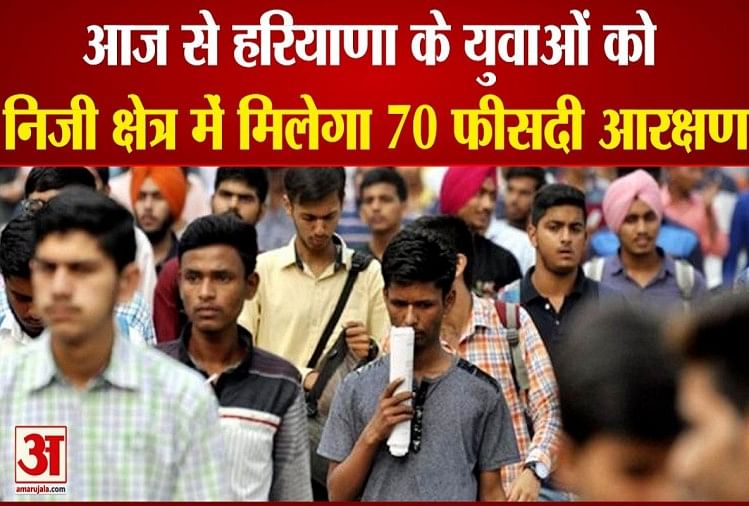 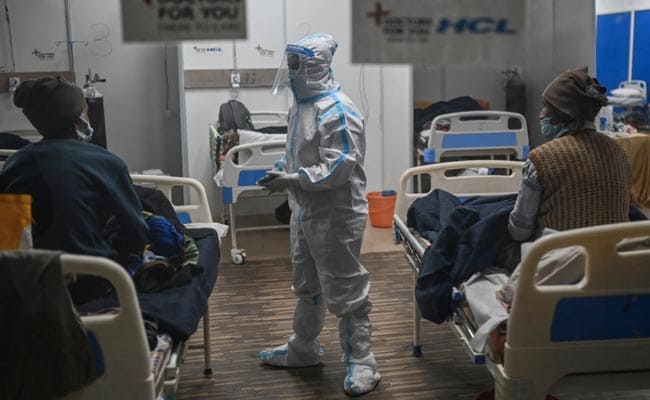 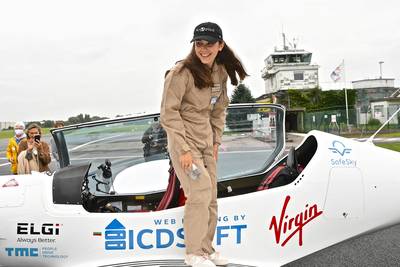