Microsoft has finally made the Walkie Talkie feature of its Team video conferencing app available to all users. As per its name, the feature allows users to convert their smartphone or tablet into a Walkie Talkie that works via cellular or Wi-Fi network.
However Microsoft isn’t the only company that’s trying to implement the feature into their apps or services. Apple also has a similar feature for the Apple Watch and Slack also launched something similar last year that allows users to have a conversation with a push of a button.
So, what is Walkie Talkie and how does it work? Here’s our explainer for you. Read on:
What is Walkie-Talkie
Walkie-Talkies are small old telephone-like portable devices that feature a transmitter, receiver and antennas for sending and receiving radio waves. These devices rely on radio waves to communicate wirelessly in a limited range on a single frequency band.
One major benefit of the device is that it does not require any data plan or calling plan to work. Once you have the device, it’s completely free and one can easily communicate with other people tuned into the same frequency under a certain range with just a push of a button.
Over time, things became advanced and phone makers started implementing something similar to their feature phones along with a dedicated push-to-talk button.
Modern smartphones do not feature any such feature natively, but there are apps that allow users to use their handset as the Walkie-Talkie.
How do they work in modern smartphones
Traditional Walkie-Talkie devices, as already mentioned, rely on radio frequency signals to communicate. However, that’s not the case with smartphones today. First, they don’t come with native Walkie-Talkie features, except some devices that are purposefully designed. Users need to install apps to replicate the Walkie-Talkie feature.
Second, instead of radio frequency, Walkie-Talkie features on modern smartphones rely on cellular or Wi-Fi connectivity.
So, once the app is installed on your smartphone, users will either need to connect through the cellular network or Wi-Fi network for the feature to work. The same applies for Walkie-Talkie apps and services.

BJP in 'action mode' regarding UP elections, will make big announcement on Makar Sankranti

An 'extraordinary' six from Virat Kohli 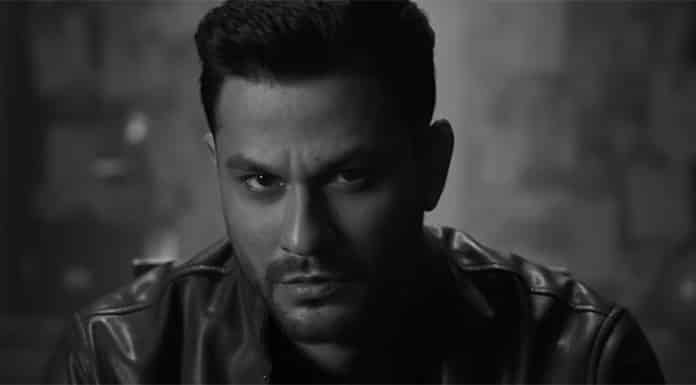