UP Assembly Election 2022 The date has been set. Both BJP and Congress are adopting different tactics to win the elections. While the eyes of both the political parties are on wooing the Brahmins, they are also trying to woo the Muslim vote bank. There are 20 percent Muslim voters in UP, which has influence in 120 of the 403 assembly seats in the state. To whomever they bow down, his victory is certain. This is the reason why there is a competition among the opposition parties to do them in their favour.

Elections will be held in seven phases

The term of the Uttar Pradesh Legislative Assembly will end on May 14, 2022. The results of Uttar Pradesh elections will be declared on March 10. Let us tell you that it is more difficult to conduct elections in Uttar Pradesh than in other states. In such a situation, voting will be held here in seven phases starting from February till March.

First Question, Answer State In To all Big Issue What Is?

Statistics are showing that as of today the biggest issue in Uttar Pradesh is unemployment. Inflation is at number two and corona epidemic is at number seven.

second Question, Yogi Government Of performance To You How see Huh?

third Question, Chief Minister Yogi adityanath Of performance To You How see Huh?

fourth Question, Your calculation From Answer State In Best CM Candidate Who Huh?

These figures are convincing for Chief Minister Yogi Adityanath and BJP that 42 percent of the people of Uttar Pradesh consider Yogi Adityanath as a qualified CM candidate, while Akhilesh Yadav is at number two and his approval rating is 32 percent i.e. there is a disparity of 10 percent. The figures for Congress and Priyanka Gandhi are shocking because Priyanka Gandhi’s approval rating is only and only about 3 percent.

fifth And Real Question, Who Victory Stayed Is Answer State?

According to the data of Times Now C – Voter Poll Tracker, BJP is coming back to power for the second time in a row under the leadership of CM Yogi Adityanath. Akhilesh, Mayawati and Priyanka all seem to be failing. It is important to mention one thing that this Times Now C-Voter Poll Tracker is an estimate and not the real result and we have to wait for the real result of February-March 2022.

The elections to the Uttar Pradesh Legislative Assembly (UP Assembly Election 2022) will be conducted in seven phases. The Election Commission of India has released the UP Election Schedule on 8 January 2022, Saturday evening. According to the commission, the first phase of voting in UP will be held on February 10 and the seventh phase of voting will be held on March 7. The counting of votes will be done on 10 March 2022.

Q1 : Which states have assembly elections in 2022?

Q2: When was the last time elections were held in UP?

Ans: The Uttar Pradesh Legislative Assembly elections were held in 7 phases from February 11 to March 8.

Q3: How many MLAs are there in UP?

Ans: It is the largest legislature in India. The Uttar Pradesh Legislative Assembly has 403 elected members and one nominated Anglo-Indian member.

Q4 : How many assembly seats are there in UP?

Vacancies at Energy Charter Secretariat in Brussels: heads of Implementation and Administration and External Activities units 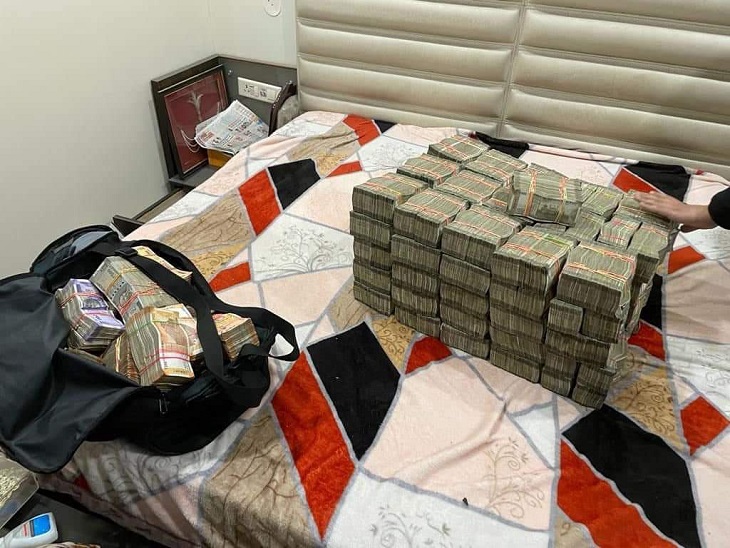