Utpal is trying to get BJP ticket from Panaji assembly seat. (file photo)

Former Goa Chief Minister Manohar Parrikar’s son Utpal Parrikar on Thursday quit the BJP, a day after senior Bharatiya Janata Party leader Devendra Fadnavis was ignored in giving him election ticket. Questioned whether the party believes in honesty and character or not? Fadnavis had said on Wednesday that the party cannot give ticket to anyone for the Goa Assembly elections to be held on February 14 just because he is the son of a politician.

Devendra Fadnavis’s comment was seen in the context of Utpal Parrikar. Utpal is trying to get a party ticket from the Panaji Assembly seat.

“I am a small party worker and cannot comment on what a senior leader like Devendra Fadnavis has said, but if I want to ask for a ticket just because I am the son of (late) Manohar Parrikar,” Utpal said. So I would have demanded it for the last time (during the by-elections after Parrikar’s death).”

Talking to Congress and Trinamool for alliance in Goa: Sharad Pawar

Manohar Parrikar passed away on 17 May 2019. Parrikar was the Defense Minister of the country as well as the Chief Minister of Goa. 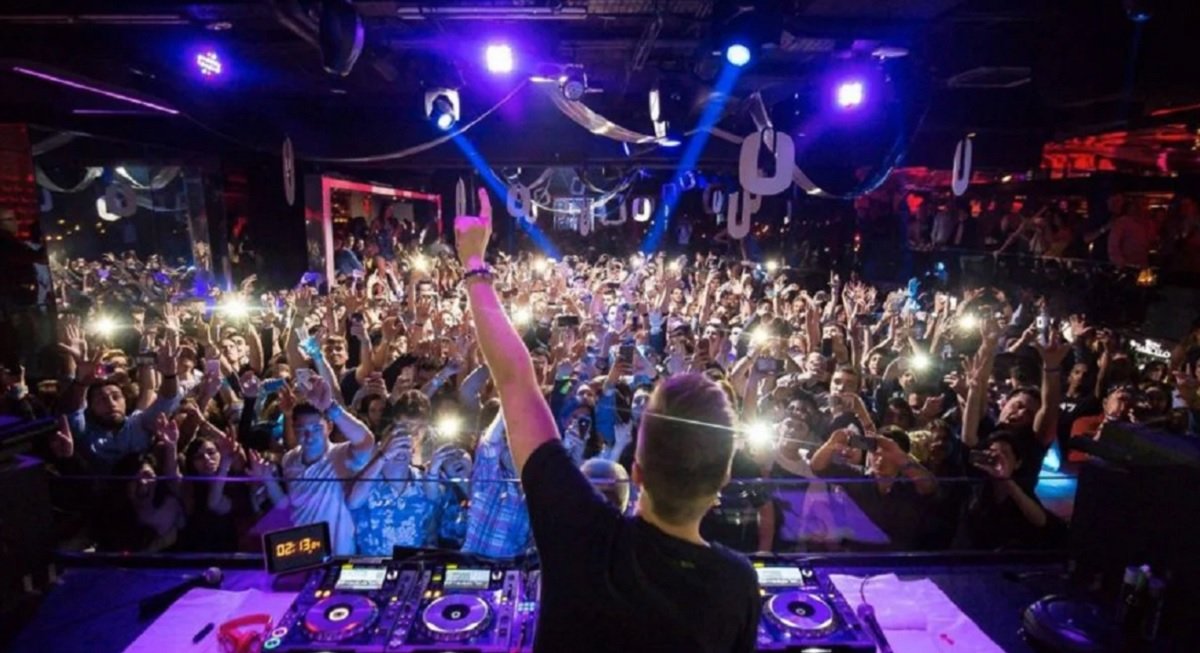 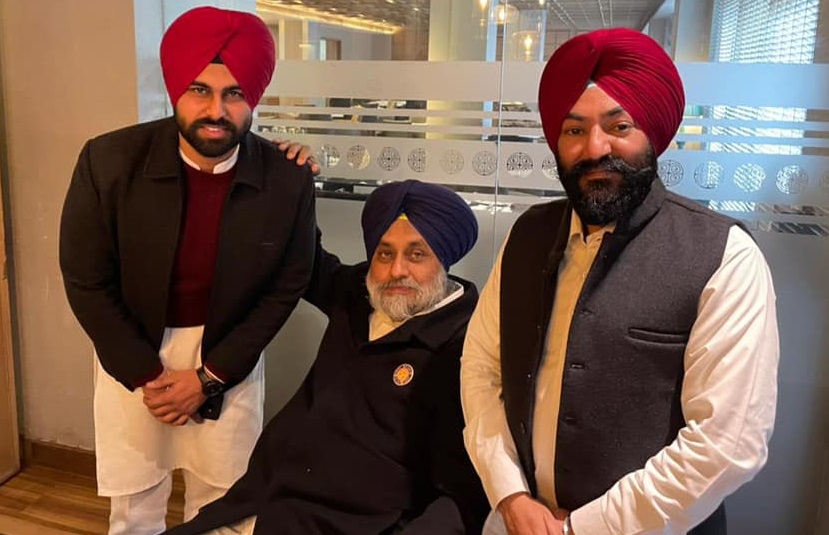 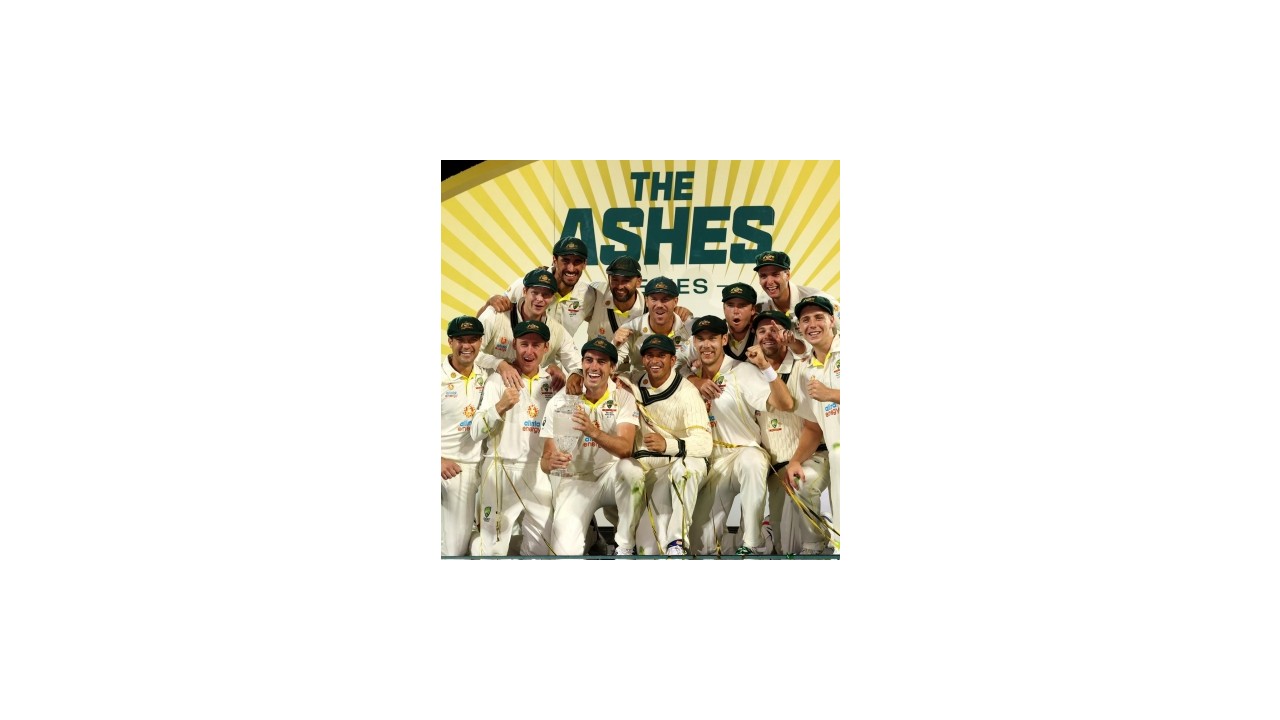