The Foreign Office has warned that neighboring India could carry out “another false flag operation”, which is a “real possibility”.

Asim Iftikhar said that Kashmiris’ day of self-determination was celebrated on January 5.

“On this day in 1949, the UN Commission on India and Pakistan, in its resolution, guaranteed the right of Kashmiris to self-determination through a UN-sponsored free and fair referendum,” he said.

He said that in their messages on the occasion, President Dr Arif Alvi, Prime Minister Imran Khan and Foreign Minister Shah Mehmood Qureshi had highlighted the grave human rights violations in occupied Jammu and Kashmir and urged the international community to Ensured accountability for crimes committed on

The spokesman said that he urged the international community to play its role in resolving the Kashmir issue in accordance with the UN resolutions and the aspirations of the people of Kashmir.

He said that Pakistan would continue its full support to Kashmiris till their right to self-determination was achieved while Indian forces were continuing to carry out massacres in occupied Jammu and Kashmir.

A Foreign Office spokesman said that 15 Kashmiris have been targeted in fake extrajudicial killings since the beginning of this year, and 210 Kashmiris were killed in 2021.

He said that India was unfortunately targeting journalists and human rights activists as well.

The Foreign Office spokesman called on the international community to take note of India’s state terrorism in occupied Jammu and Kashmir and hold New Delhi guilty of violating human rights and international law.

He said that India should allow international human rights bodies and organizations and UN special powers to conduct independent investigations in occupied Jammu and Kashmir.

Asim Iftikhar said that Pakistan is committed to peaceful relations with all its neighbors including India.

Asked by reporters, he said it was India’s responsibility to create a conducive environment for dialogue.

He said that there was no change in India’s irresponsible attitude and negative mentality.

The wife of MCA Sher Hassan Khan, retired finance director of Casco, has passed away

Due to heavy fog, several trains coming and going from other cities were delayed

Accused of extorting money from transporters arrested in Multan

The wife of MCA Sher Hassan Khan, retired finance director of Casco, has passed away

Due to heavy fog, several trains coming and going from other cities were delayed

Accused of extorting money from transporters arrested in Multan

"I went out to smoke, I was shocked to watch TV, I raised such a big storm," he said. 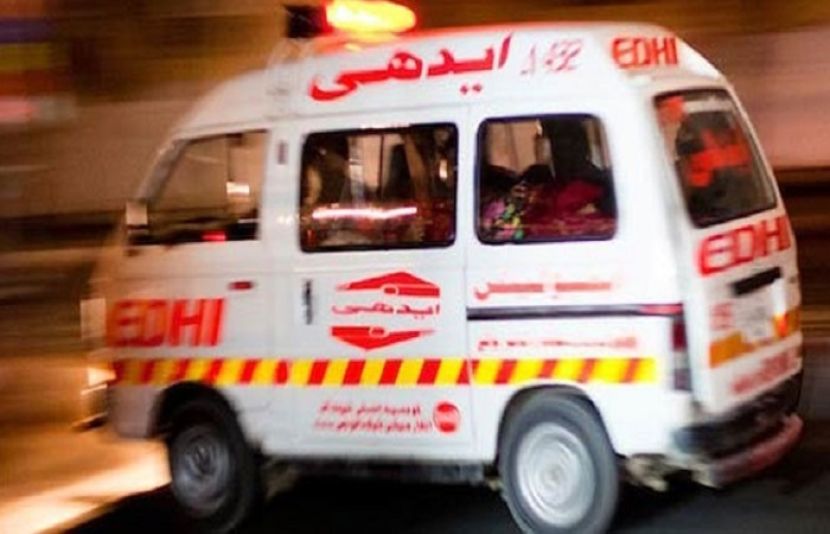 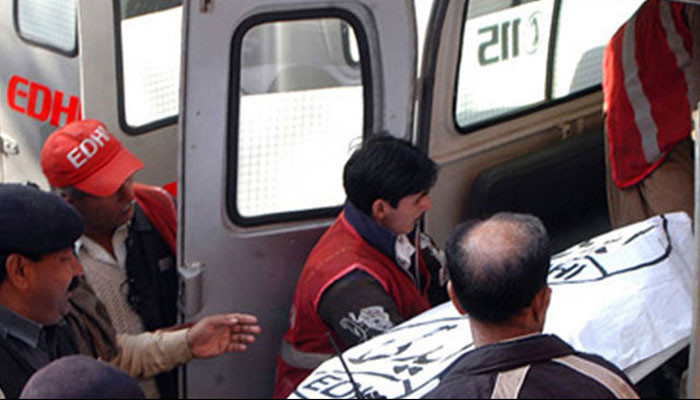