Regarding the relations with Turkey, the Prime Minister Kyriakos Mitsotakis referred to the show “Enopios Enopio”.

Mr. Mitsotakis spoke about strengthening the Armed Forces as he stressed that the goal is always to strengthen the deterrent of the country while emphasizing that he is not particularly worried about a hot episode.

“However, I have an obligation to constantly strengthen – within the framework of our budgetary capabilities – the deterrent potential of the country.
Next week the first Rafale will come to our country. A very important addition which gives us, I would say, an advantage at least in terms of the type of this aircraft in relation to the neighboring country.
You know that the most important equipment program of our Navy has progressed and we expect other announcements to be made soon. So we have an obligation, 10 years abandoned by the Armed Forces as a result of the crisis, to shield them for the next 30 years. “These investments are not investments that are made with a horizon only for the next four years or the next eight years”.

“Our attitude towards Turkey has not changed”

Mr. Mitsotakis also stressed that “beyond that, I believe that the theory of exporting the crisis, let me, is a bit simplistic. Why am I saying this? A country facing a major economic crisis does not want to get involved in geopolitical adventures at the same time. It would have even more dramatic consequences for its currency, for inflation, it would cause even greater instability in the Turkish economy.

Our attitude towards Turkey has not changed. The door to dialogue and my own opportunity to talk to President Erdogan is always there. There are points and areas in which we still discuss today, for example tourism cooperation. There are areas, that is, that we can discuss.

But at least in what we disagree to agree that we disagree in a civilized way, without rhetorical outbursts and without projections of power which most of the time, let me say, involve an element of graphicity if not ridiculousness “.

The problem is the “Blue Homeland”

“Casus belli is a reality that has accompanied us since 1995 and we do well and at every opportunity we point it out. But the problem is not only the casus belli, the problem is the “Blue Homeland” as a narrative of projection of sovereignty which challenges Greek sovereignty and Greek sovereign rights.
We have set up diplomatic and military lines of defense. We have built alliances with great power. I am referring to the Greek-French Agreement, to the Agreement with the USA “.

Regarding the arms sales to Turkey of forces from Europe, Mr. Mitsotakis stated that “they are not what they were a few years ago. I do not want to say anything more about that. But today Greece has built a new framework of alliances, the American presence in Alexandroupolis is extremely important, as is the new law passed by the US Congress with the support of Senator Menendez, which covers virtually all Greek concerns and satisfies all The Greek demands. It is natural that this causes a nervousness in Turkey, but our alliances are not directed against anyone. I will say it again: Greece and Turkey are neighbors, we will be neighbors forever, we are doomed by geography to live together and it is up to Turkey to choose the path of cooperation or the path of tension. We are ready for both possibilities, we have proved it in practice “.

As for the fact that the Turks are demanding demilitarization, Mr. Mitsotakis said meaningfully that “he is pushing a country that has a large amphibious army and that on its shores, which has invaded Cyprus. I think this is the only answer I need to give to this question. “

The use of modern robots in cleaning the Masjid al-Haram

FiveG controversy: Flights to the United States canceled or rescheduled

The use of modern robots in cleaning the Masjid al-Haram

FiveG controversy: Flights to the United States canceled or rescheduled 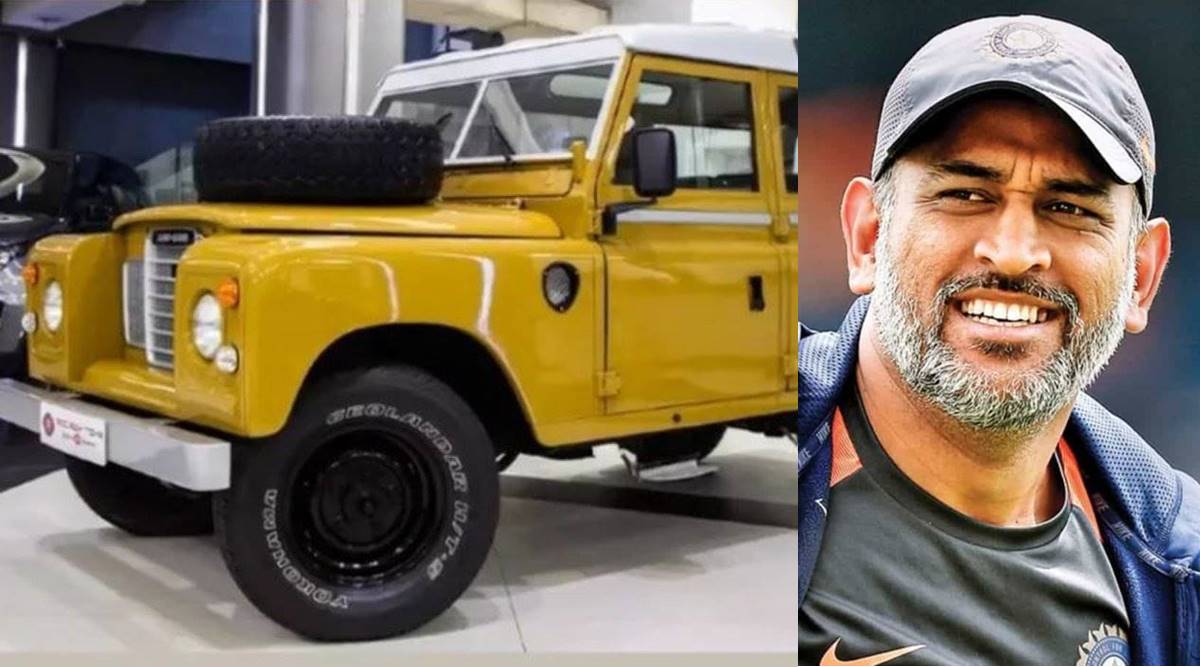 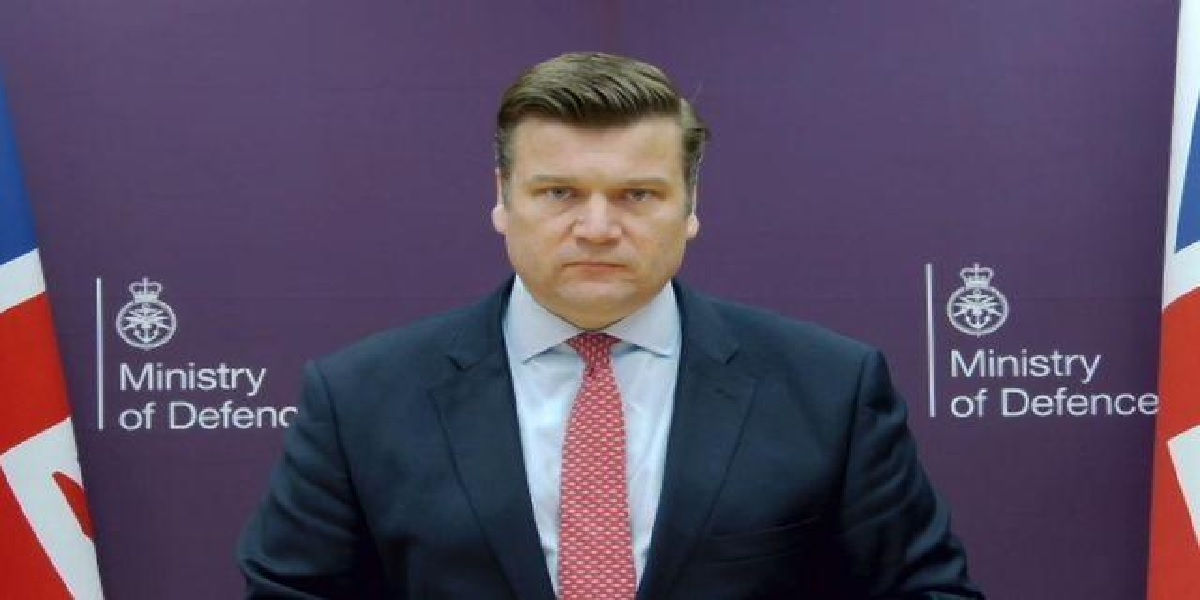