What is Cache Memory in Hindi: talk whenever Computer Of memory Most of the people have only hard disk, SSD, RAM, ROM It is only known about etc. But there are very few people who know about Cache Memory.

If you also want to get complete information about cache memory, then you have to read this article till the end. So without wasting time let’s start this article in detail. cache memory in hindi.

What is Cache Memory

Being embedded in the CPU itself, the cache memory is much faster than the primary and secondary memory, it has the same data Stores which the CPU needs again and again. Data is stored temporarily in cache memory, and its storage capacity is also less.

The working of cache memory is very easy to understand. You must know that all the applications or programs we run in the computer are Hard disk Stores in.

The CPU is not able to fetch data directly from the hard disk, because the hard disk is very slow, so the data is loaded into the primary memory RAM. RAM is faster than hard disk but it is not as fast as CPU.

RAM’s data transfer speed, data access time is slower than CPU. Therefore, when the CPU requests a program from the RAM, the RAM takes a certain amount of time to deliver the program, so that the performance of the CPU deteriorates.

That’s why cache memory is used here. Makes backup of data or instructions from RAM memory address to cache memory. Therefore, whatever data the CPU needs, it checks it in the cache memory.

If data is found in cache memory then CPU processes the data and if data is not found then CPU has to go to RAM. The same data is stored in the cache memory which the CPU needs again and again.

That’s why you must have also seen that when you run a program repeatedly in computer and mobile, it loads very quickly, and if you load any program or application sometimes, it takes some time to load. .

So friends, now you must have understood what is cache memory and how it works, let us now also know about the types of cache memory.

There are mainly three levels of cache memory –

Level 2’s cache memory is larger than that of Level 1, and it can store more data than L1. The storage capacity of L2 cache memory can range from 256 KB to 512 KB. But its speed is less than that of L1. When CPU does not get any data in L1, it checks it in Level2 Cache, hence L2 is also called Secondary Cache.

The cache memory of the third level is larger than that of Level1 and Level2, but its speed is less than that of the first two levels. The storage capacity of L3 Cache memory can be up to 8 MB.

Following are some of the major advantages of cache memory –

where is the cache memory located

Which is the fastest memory of a computer?

The fastest memory of the computer is the cache memory.

What is the maximum storage capacity of cache memory?

Why is cache memory used?

You have learned: What is Cache Memory in Hindi

Overall, cache memory is very important to increase the speed of any device. Although its storage is less, but only the cache memory does the work of speeding up the programs processed by the CPU.

So friends, by reading this post of ours, you What is Cache Memory in Hindi? And must have understood about the use of cache memory. If you got to learn something from this article and you liked this article, then do share this article with your friends on social media as well.

Hi ! My name is Ranjit Singh and I am interested to help people on internet. Also I am the Founder of Techshole.com. On this Best Hindi Blog, I share information related to internet like Blogging and Earn Money Online in Hindi in Hindi! Thank you for visiting our blog.

How has it been treated, ‘Mutti’ in the investigation of the whole house

How has it been treated, ‘Mutti’ in the investigation of the whole house

In Tando Allahyar and Tando Adam, 14 people died due to drinking poisonous liquor

Get COVID off the wagon! The Metro activates new rules for passengers – El Financiero 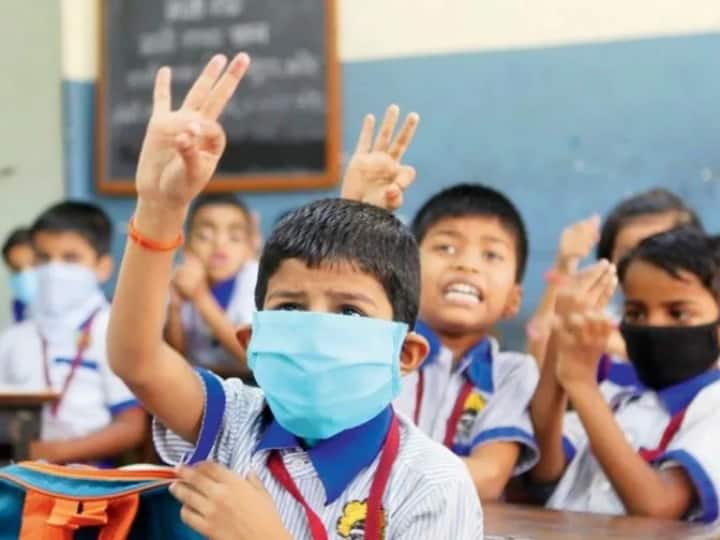 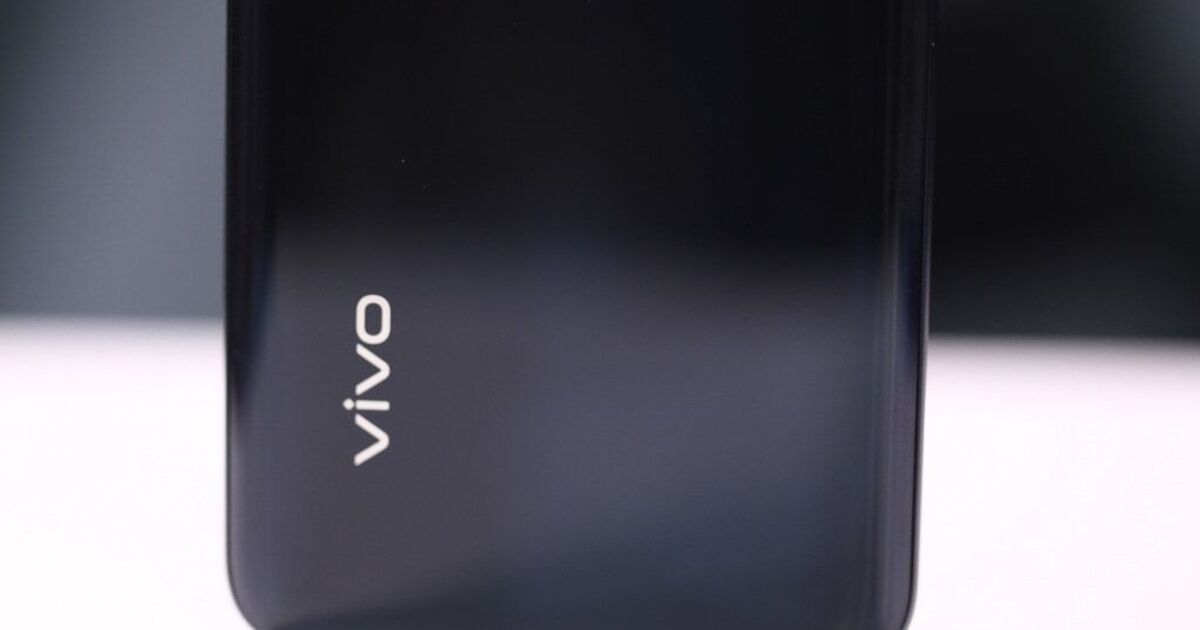