The police has made the first arrest in connection with the Dharma Sansad held in Haridwar last month. The Uttarakhand Police has arrested Wasim Rizvi alias Jitendra Narayan Tyagi on Thursday night. The police arrested Rizvi on the basis of a tip-off from the Narsan border of Uttarakhand-UP. Rizvi had converted to Hinduism from Islam last month and after that he came into tremendous discussion.

Uttarakhand Police was on constant target for non-arrest of anyone even after videos of Dharma Sansad in which poisonous things were said were available.

This matter has also reached the Supreme Court where the top court had ordered the Uttarakhand government to respond in 10 days. A petition has been filed in the Supreme Court on behalf of former Justice Anjana Prakash of Patna High Court and journalist Kurban Ali.

Migrants living abroad have also expressed strong anger against the Parliament of Religions and demanded the arrest of the speakers who gave the speech.

Makar Sakranti : Do not make these mistakes on the day of Makar Sankranti there will be trouble in life 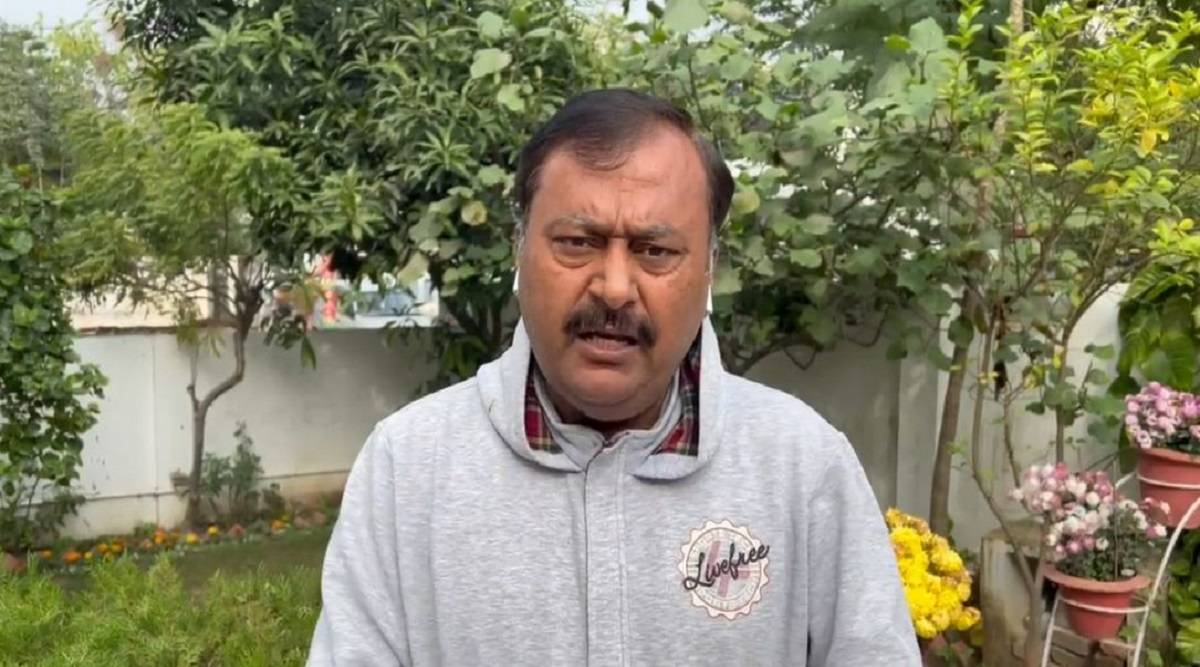 She snatches her eyes and donates glasses, BJP mentions the steps taken in the interest of farmers, then Congress taunts like this 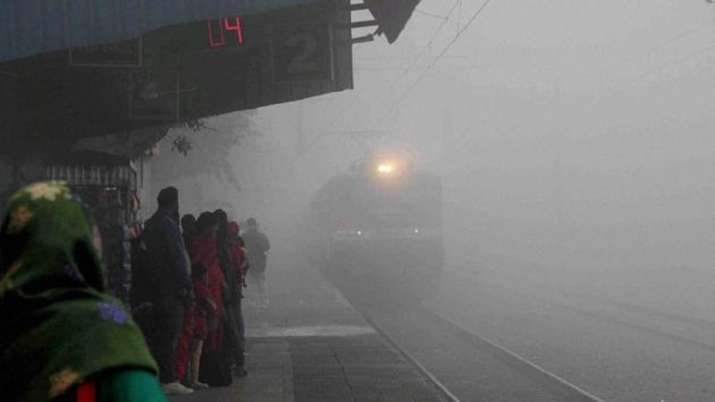 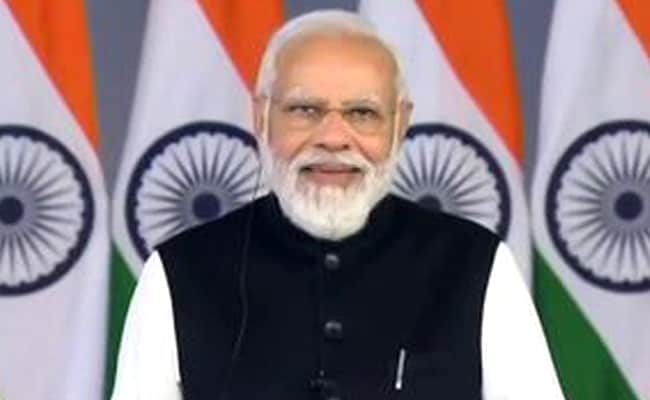