Nigeria raised the suspension on the social network Twitter imposed seven months ago after the platform accepted the conditions imposed by the Government, the authorities reported this Wednesday.

“The President Muhammadu Buhari approved the lifting of the suspension of Twitter operations in Nigeria effective as of 00:00 tonight,” the country’s authorities said in a statement released late on Wednesday and reported this day by local media.

Last October, Buhari announced in a speech to the nation on the occasion of the sixty-first anniversary of Nigeria’s independence that the suspension would be lifted if the company accepted a series of conditions.

Those requirements, according to the president, were related to the “security and national cohesion”, “fair taxation” and “registration, physical presence and representation” of the US company, as well as “conflict resolution” and “local content”.

In this regard, the statement states that “Twitter has agreed to comply with all the conditions established by the Federal Government of Nigeria.”
The company has agreed, among other things, to appoint a national representative to communicate with the country’s authorities and “fulfill tax obligations applicable to its operations under Nigerian law,” officials said. The Nigerian Government suspended on June 4 “indefinitely” the microblogging platform service in its territory for “persistent use of the platform for activities that could undermine the legal existence” of the country, the most populous in Africa with some 200 million inhabitants.

Days earlier, the social network had removed a publication by Buhari himself in which he condemned the attacks on different buildings in the southeastern region of the country – police stations, prisons and offices of the Electoral Commission – of which the Government blamed the Indigenous People of Biafra (IPOB, in its acronym in English), a group that calls for the secession of that area of ​​the country.

In his tweet, the president, who participated as a general in the civil war that was waged between 1967 and 1970 with the secessionist provinces of Biafra, assured that “many of those who act badly today are too young to be aware of the destruction and loss of life that occurred during the war”. “Those of us who were on the (battle) field for thirty months, who lived through the war, will treat them with the language they understand,” added the president.

According to local media reports, Numerous Twitter users denounced the publication and they criticized the president for comparing the attacks to an armed conflict that killed up to 100,000 soldiers, while between 500,000 and two million civilians perished from hunger.

Through a statement, Twitter then explained that the head of state’s tweet violated its rules, which prohibit content that incites or promotes violence against an individual or a group of people.

The suspension decreed by the Government received criticism from many Nigerians and activists who consider it a crackdown on freedom of expression, as well as a coup that has caused great losses in the country’s economy. 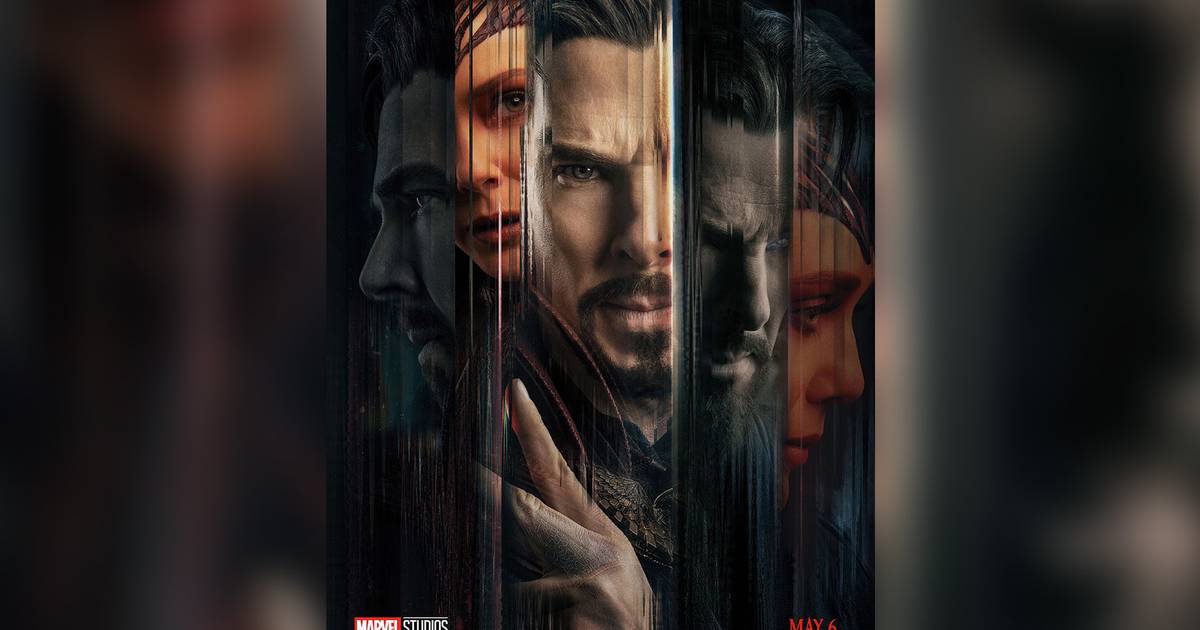 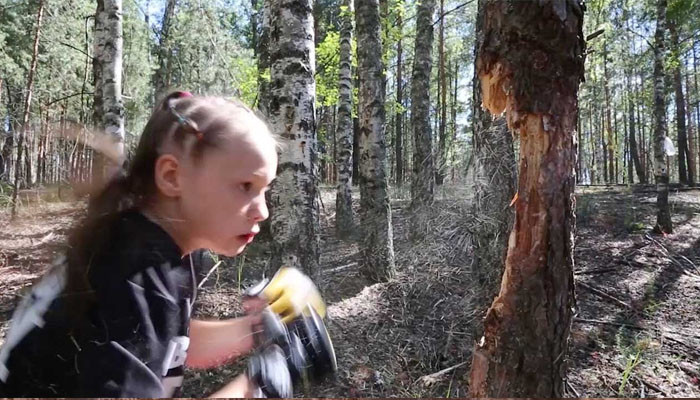