In May, when the BJP-led government in Assam completes one year in office, Chief Minister Himanta Biswa Sarma has announced his plans to release a book.

“Chief minister’s diary” will chronicle his days in office and events of the government, he said.

Sarma while talking to media persons recently said, “I will come up with a book on May 10 this year. The book will detail how I spent time in official work and how the office of chief minister and government functioned in the last one year.”

He added, “The book is an attempt to provide glimpses to the people on the day to day functioning of the government and will bring people closer to the government. I am already maintaining a diary and the book will be known as the chief minister’s diary.”

Sarma has already authored a couple of books. Some of the events which are likely to find place in book included state government’s tirade against drugs besides waiving of micro finance loan.

Sarma recently stated, “we have held 31 Cabinet meetings in the last 8 months, several militant organizations have returned to mainstream, Assam police went all out in ensuring law & order. We have been successful in ensuring minimal casualties on New Year’s Eve”.

He added, “In last 8 months, Assam Police performed commendably. For the 1st time, the number of disposed cases is more than those registered. Last year, 1,32,000 cases were registered and 1,34,000 cases were disposed”.

Rakul Preet Singh Why Jackie Bhagnani and he determined to go public about their relationship: 'There's nothing to cover' | Hindi film information 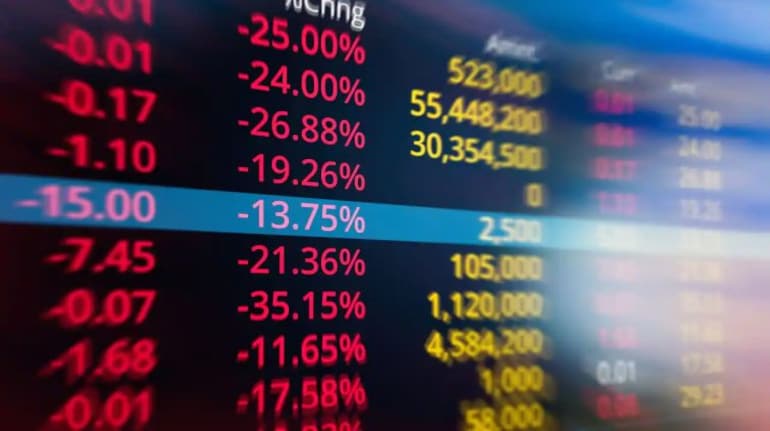 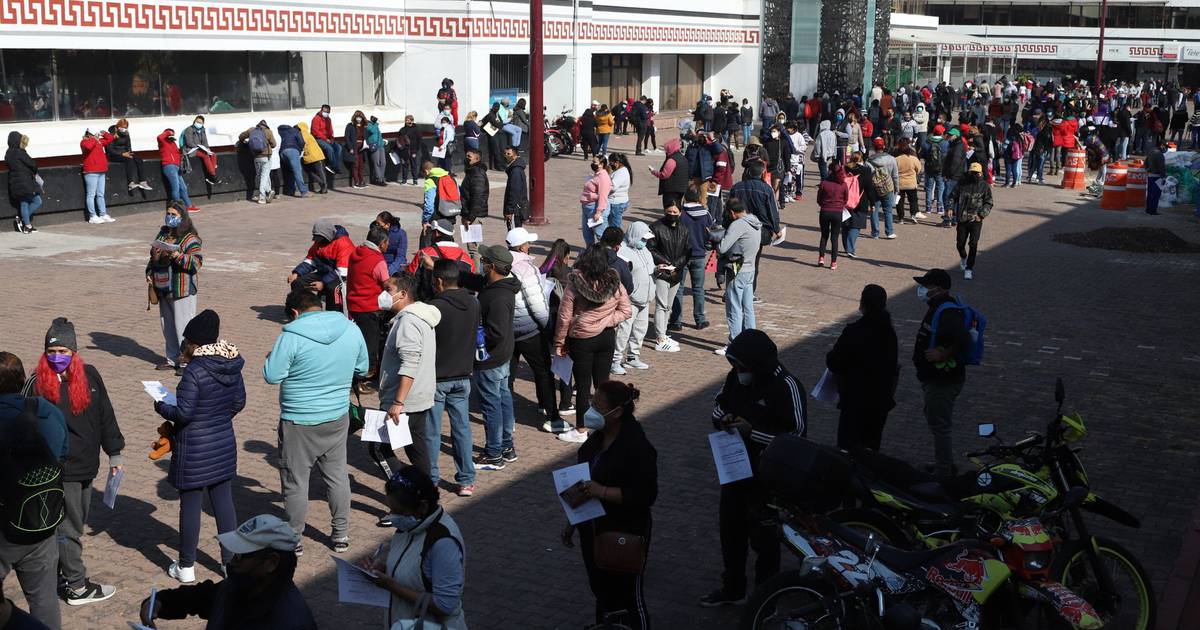