The Moroccan Government has launched one of its new plans as one of its incipient initiatives for this new year. Under the mandate of Prime Minister Aziz Akhannouch, the leadership of the Alawite country has launched an economic program, under the name of “Awrach”. This initiative has the objective of creating 250,000 direct jobs between 2022 and 2023. The head of government has drawn up a strategic committee, chaired by himself, which will be in charge of guaranteeing its full success.

The project has an economic contribution of 2,500 million dirhams. The Government has focused on trying to progressively recover employment, since one of the reasons and causes of unemployment has been the coronavirus pandemic, which has had an impact on the plummeting of many world economies and, therefore, and of the Job positions.

The program consists of two main components that make up the entire project. The first addresses the issue of launching several temporary public jobs with an average duration of about six months to improve the economic situation of unemployed Moroccans or those who have not yet started working. The second part of this idea will promote and create workshops to support sustainable integration, where anyone can sign up in an attempt to gain better work experience when looking for work.

The new directive of the Kingdom is in the phase of developing more ideas to promote employment and improve unemployment in the nation. The latest data collected offers an unemployment rate of 12.8%, a direct consequence of the ravages of COVID-19.

“Awrach” is not the only program that is in the making for implementation. The Government also plans to launch the “Forsa” program. This has a cost of 1,250 million dirhams and its main objective is to support the entrepreneurial spirit, so workshops, talks and other activities will be carried out to encourage the enthusiasm of entrepreneurs to improve their situation.

Establishing these projects will mean an increase in the economy of Morocco. The Kingdom expects that after the development of these programs the wealth of the nation will grow by around 4% in the next five years, and as circumstances progress, a million net jobs will be created.

Despite the coronavirus, and all the consequences it has had in all sectors, Morocco has been able to experience a slight improvement in the workplace. Compared to the data for 2020, the Alawite country created 642,000 new jobs in the third quarter of 2021. The figures collected reveal a growth due to an improvement in internal demand in conjunction with the good harvest in the agricultural sector that has had the nation throughout the year.

Agricultural workers were one of the most benefited and one of the sectors where the most employment was created. In total, the agricultural, forestry and fishing sector collected 190,000 labor charges. Along with other sectors, rural areas saw an increase in the employed population, having 274,000 jobs last year.

The “Awrach” programme, in addition to its main mission, has also taken into account the situation experienced by some Moroccan women. The approach of generating gender equality in the sector is one of the important parts of this project. Women in Morocco are becoming more and more hollow in society, but where this change occurs most is in urban areas and in those of large cities. On the other hand, the most rural regions are where there is a greater unemployment of women, in addition to the fact that their access to education is much more restricted by the means they have.

Many of these jobs, in most cases have not been paid and, initially, were always linked to housework and jobs considered female activities. Successive governments have been addressing this problem and little by little the work carried out by women has been changing, managing to access much higher positions than they could before. Even so, there is still work to be done to eradicate this problem, and the Government is firmly committed to improving the situation of women. 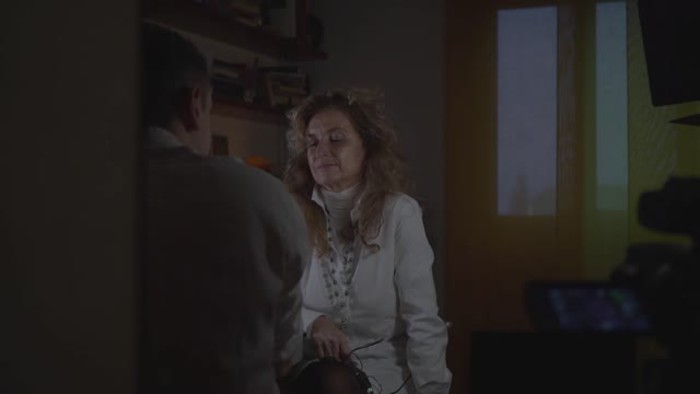 From the Red Cross to the attacks in the Middle East, the story of Anna Prouse – Chronicle 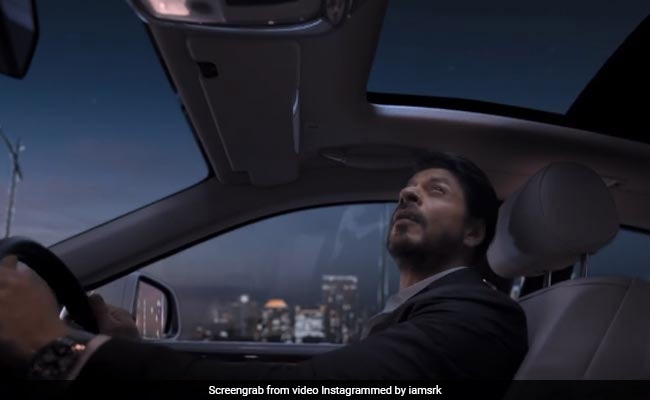 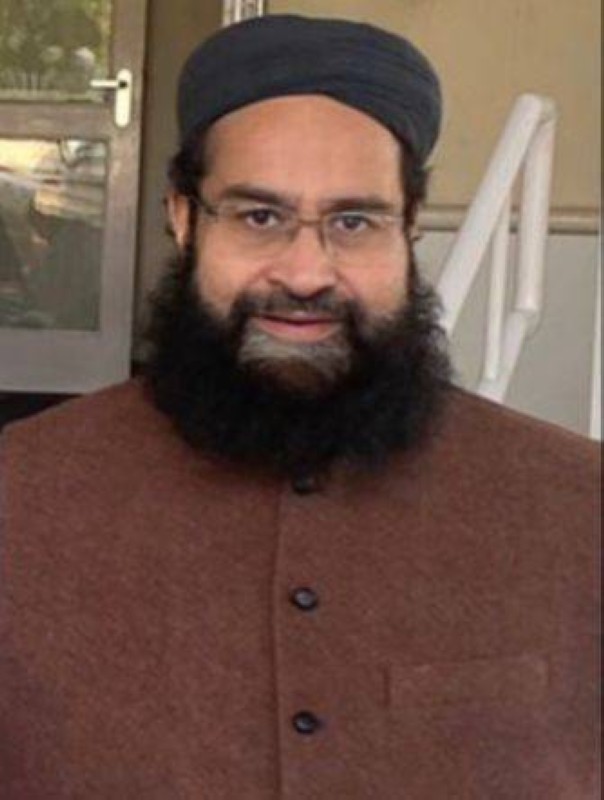