Covid-19 Updates: Coronavirus has become rampant in the country. There is an alarming increase in cases every day. At the same time, the death toll is also increasing. At the same time, Corona is wreaking havoc in Maharashtra and the national capital Delhi. The maximum number of new cases are being registered here. Let us know here that how many cases of infection have come so far and how many deaths have occurred in all the states of the country including Delhi, UP, Maharashtra, Punjab.

cases of corona infection in delhi

In the national capital, the corona virus is engulfing people at full speed. On Thursday, 28867 new cases of infection were registered here. This is the highest number of cases reported in Delhi in a single day, before that on April 20, the maximum number of 28395 cases were reported. At the same time, according to the Health Department, 31 patients have died during this period. So far 25 thousand 271 patients have died of corona in the capital Delhi. At present, the number of active cases here is 94 thousand 160. Out of these, 2369 patients are admitted in hospitals. Out of which 628 patients are in ICU. At the same time 98 patients are on ventilator. A total of 768 patients are on oxygen support. The infection rate in the city has increased to 29.21 percent.

Cases of corona infection are also increasing rapidly in the country’s largest state Uttar Pradesh. On Thursday, 14 thousand 765 new Kovid cases of Rona were registered here. During this, six people also died due to infection. With this, now the active cases in the state have increased to 71 thousand 22. At the same time, the positivity rate in the state increased marginally to 5.78 percent on Thursday, from 5.70 percent the previous day.

status of corona infection in bihar

On Thursday, 6 thousand 393 new cases of corona infection were reported in Bihar. Out of these, maximum 2 thousand 275 new cases were registered in the capital Patna. Patna has the highest infection rate of 23.02 percent, while the state’s average positivity rate is 3.51 percent. During this 7 people have died. At the same time, 3 thousand 669 people have become healthy. At present, the number of active patients in the state is 31 hadr 374.

cases of corona infection in rajasthan

On Thursday, 9 thousand 881 new cases of corona were registered in Rajasthan. During this 7 patients also died. At present, the total number of active patients in the state has gone up to 45 thousand 565. At present, more than 500 new patients have been found in 6 districts of the state. The infection rate in the state is 13 percent.

In Madhya Pradesh, the situation is continuously worsening due to Corona. On Thursday, 4 thousand new patients have been found here. After which the number of active cases in the state has increased to 21 thousand 394. There have also been three deaths during this period. The death toll from corona in the state has increased to 10 thousand 543 and active cases have increased to 17 thousand 654. At the same time, the positivity rate is climbing rapidly and it was 5.1% on Thursday.

cases of corona infection in punjab

UP Election 2022: Notification will be issued today for the first phase of assembly elections in Uttar Pradesh, these seats will vote 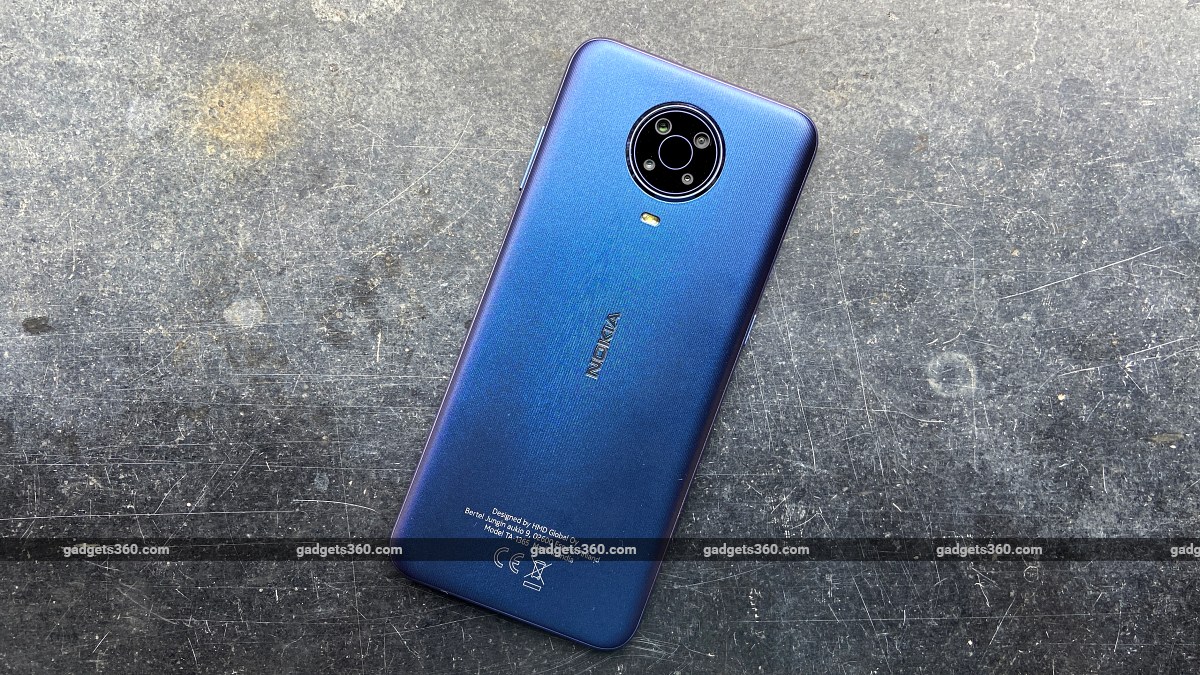 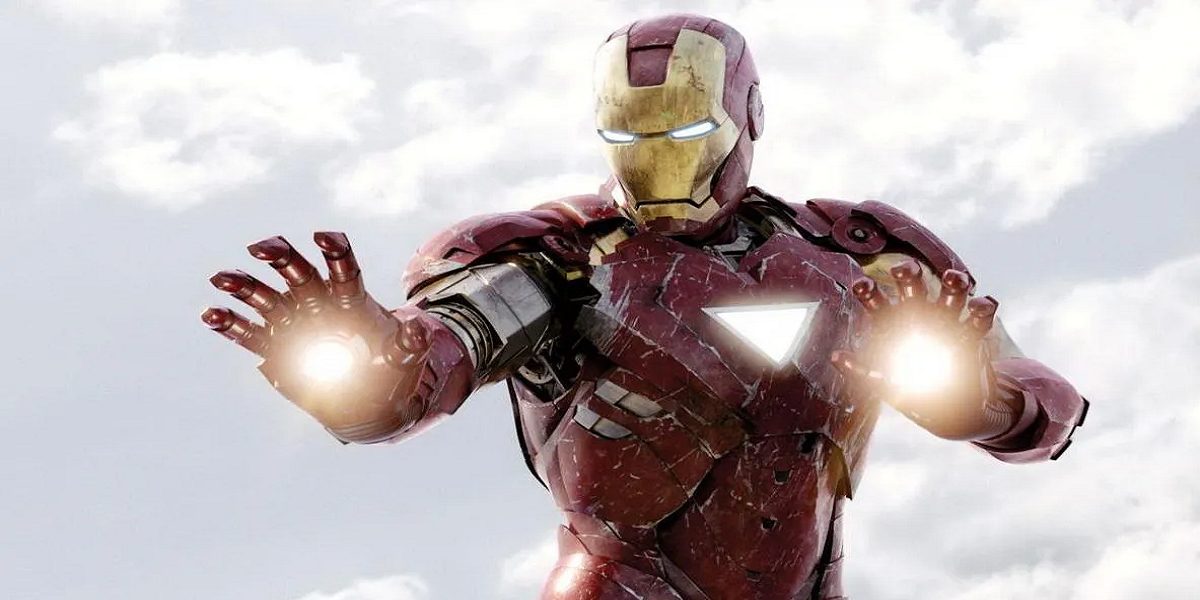