A cyberattack has paralyzed several Ukrainian government websites this Friday, according to the country’s authorities. “As a result of a massive cyber attack, the websites of the Ministry of Foreign Affairs and other government agencies are temporarily down”, informed Oleg Nikolenko, a spokesman for the Ministry to the AFP news agency. The same happened with the Ministry of Education and Science, which announced on Facebook that its website had suffered a “global cyber attack” during the early hours. The Emergency Ministry and the presidential cabinet also reported problems on their websites.

The Ministry of Foreign Affairs assured that no personal data had been leaked and that specialists were already working to restore the functioning of the system. Also, the cyber police have opened an investigation.

In addition to taking down government websites, the attackers left a message in Ukrainian, Russian, and Polish. “Ukrainians! All your personal data has been deleted and is impossible to restore. All information about you has become public, be afraid and expect the worst“, the hackers warn.

At the top of the message appears the Ukrainian flag, the national coat of arms and the crossed-out map of the country. The message alludes to the “historical land” of Volyn, Polesia and Galicia. Mention is also made of the Ukrainian Insurgent Army (UPA), the military arm of the Ukrainian ultranationalists who fought against the Soviet Union during World War II. The UPA, with the aim of harming the Red Army, collaborated and reached agreements with the Nazis. “This is for your past, present and future”, say the hackers.

“We can imagine who is behind”

Regarding the author of the cyberattack, the government spokesman stated that it was “too early to draw conclusions”. However, he highlighted the “long history of Russian attacks against Ukraine” since 2014, the year in which Moscow annexed the Crimean peninsula and the Donbas War began. In the summer, Kiev accused Russia of hacking into the computer network of the Armed Forces. Previously, in 2015 suspected Russian hackers hacked into the country’s power grid, which caused thousands of Ukrainians to lose electricity.

In 2017, the ‘NotPetya’ computer virus attacked several Ukrainian institutions, such as the National Bank. On the other hand, in 2020, an attack crippled the Treasury, Commerce, and Homeland Security departments. These have been some of the most relevant cyberattacks that Ukraine has suffered in recent years and for which it has blamed Moscow. Other countries such as the United States and the United Kingdom also pointed to the Kremlin.

On the other hand, Ukraine’s allies were quick to speak out on the matter. The High Representative for the Common Foreign and Security Policy, Josep Borrell, has condemned the attack and has supported Kiev. “We are going to mobilize all of our resources to help Ukraine address this.

Unfortunately, we knew it could happen,” he declared in the French city of Brest, where the foreign ministers of the European Union meet to adopt common measures on the crisis in Ukraine. Regarding the authorship of the attack, Borrell admitted that, in the absence of evidence, he could not blame anyone. “We can imagine who is behind”, he pointed.

Ann Linde, Sweden’s foreign minister, called for a “tough, strong and robust” response to Russian attacks on Ukraine. “We have to be very firm in our messages to Russia”, he added.

In this context of “cyber warfare”, David E. Sanger and Julian E. Barnes, journalists from The New York Times reported that Washington and London sent experts to Ukraine in December with the aim of preparing the country for this type of attack. The American newspaper also noted that “Russian cyberattacks against Ukraine never stopped”; Moreover, it indicates that intensified in December, although public attention was focused on the troop buildup.

According to official figures collected by The Guardian, there were some 288,000 cyberattacks in the first 10 months of 2021, while 397,000 were reported in 2020. In this regard, the Ukrainian national news agency, Ukrinform, states that Ukraine “is among the countries that suffer the most from Russian cyberattacks”, although the United States and the United Kingdom have also been the target of this type of attack.

Russia threatens to deploy troops in Cuba and Venezuela, Poland warns of high “risk of war” in Europe

This cyber attack occurs shortly after the summit between the NATO Council and Russia in Brussels. This meeting was organized with the aim of reaching some kind of agreement that could improve the critical situation in Ukraine. But nevertheless, These conversations have once again highlighted the big differences between the two sides as tension continues to rise in Eastern Europe.

Moscow points out that the negotiations have failed, while reiterating that it has no intention of invading Ukraine and calling on NATO to withdraw its troops from countries bordering Russia. In the event that the Alliance does not respond to your security demands, Russia does not rule out sending troops to Cuba and Venezuela, as reported by Sergei Ryabkov, Russian Deputy Foreign Minister on a national television channel. The United States, for its part, continues to urge Russia to withdraw its troops from the Ukrainian border. In this sense, Washington continues to warn of a possible Russian aggression against Ukraine.

With an eye on Ukraine, the OSCE (Organization for Security and Cooperation in Europe) has met in Vienna to discuss the current situation on the continent. Zbigniew Rau, Poland’s foreign minister, revealed that the current “risk of war” is the highest in the last 30 years. “For several weeks, we have been faced with the prospect of a major military escalation in Eastern Europe”, he added.

As the F&B industry grapples with the pandemic, QSRs are not only alive but thriving

As the F&B industry grapples with the pandemic, QSRs are not only alive but thriving

What is Payzapp Wallet in Hindi? 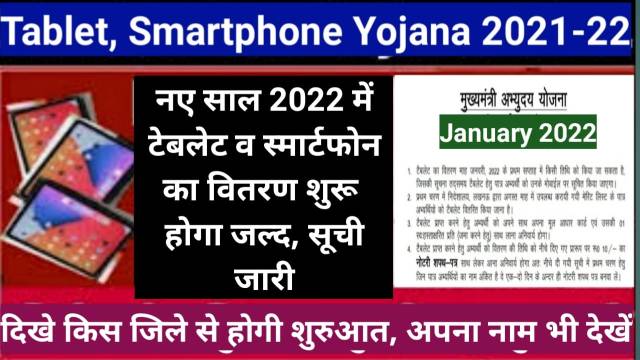 Status has arrived, check your status now, find out whether you receive it or not 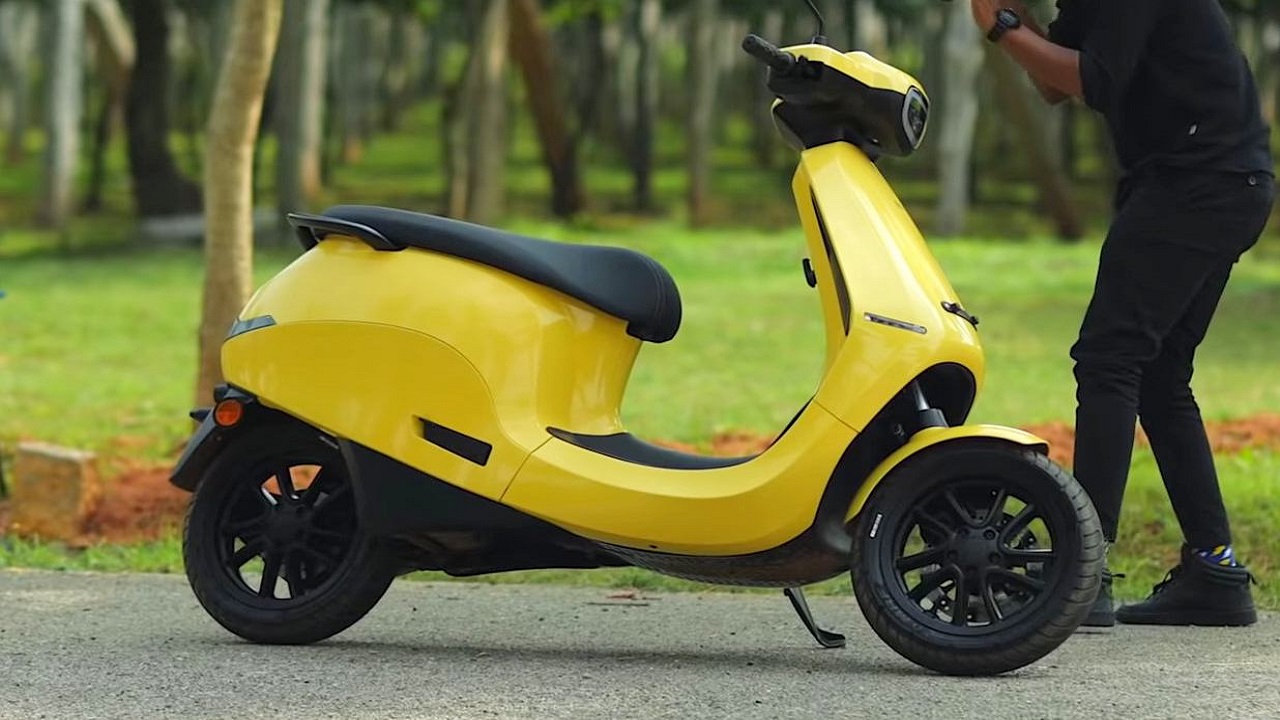 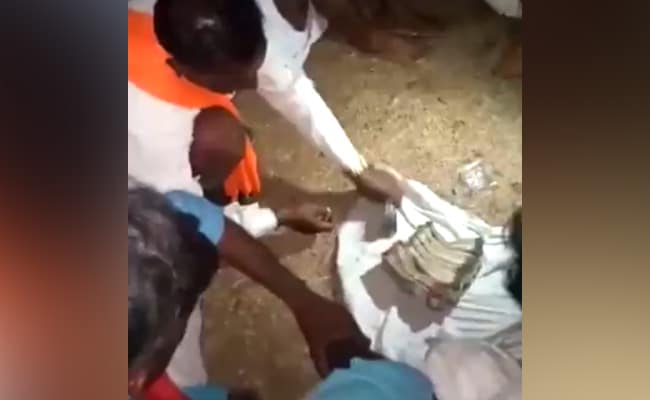