Teacher telling the children about the online quiz.

Dholpur ranked first in the WhatsApp Quiz “Aao Ghar Mein Learn”. The result of the weekly quiz was declared on Friday. Smile program has been started by Rajasthan School Education Council.

Chief District Education Officer Mukesh Kumar Garg said that Dholpur district has consistently performed well in WhatsApp Quiz. It is a matter of pride that children are getting the benefit of e-education, smile program during the Corona period. He informed that Dholpur district was last in the state in the ranking released on 28 December 2021. 852 children had participated. Now got the first position in the state. 62 thousand 506 children participated. This ranking is released on a weekly basis based on the progress of Smile 2.0.

Quiz in-charge appointed on Gram Panchayat
Chief District Education Officer Mukesh Kumar Garg told that the teachers have been asked to send the online quiz link to the children. In the Corona period, children can get the benefit of e-education while increasing their understanding at home. As a campaign by holding online meetings in schools, CBEO was asked to form teams and get the work done. The team did the work of promoting the online quiz. District Quiz Mentor Naresh Jain said that in the WhatsApp Quiz, a teacher has been appointed as Panchayat Quiz Incharge for every Gram Panchayat in the district. Every week the in-charge who does the best work will be awarded with a certificate. 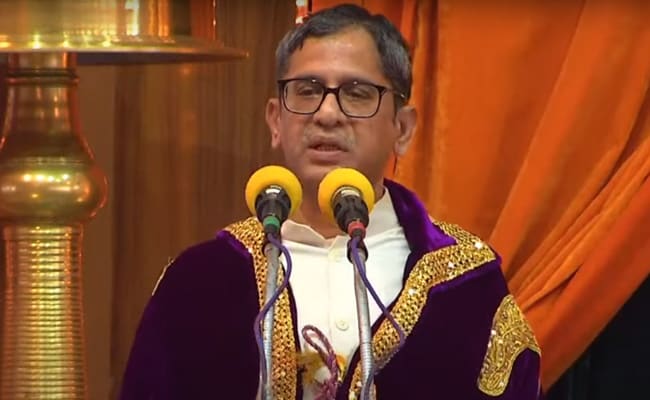