In occupied Kashmir, the puppet administration of India has started targeting the houses of Muslims even under the guise of encroachment.

According to Kashmir Media Service, the pro-India Kath Patel administration of Occupied Kashmir demolished the houses of several families belonging to Gujjar Bakrwal Muslim community during the so-called anti-encroachment campaign in Roop Nagar area of ​​Jammu.

The victims are holding sit-ins in Roop Nagar against demolition of houses while a large number of people also staged a protest rally in Rajouri.

Hundreds of Kashmiris took part in the protest rally from Central Jamia Masjid to Gujjar Mandi.

A large number of people in Kalakot area of ​​Rajouri also protested against the eviction of Muslim families.

Omar Abdullah said in his tweet that the administration was targeting Gujjar Bakrwal tribesmen at the behest of its political masters.

Anxiety for the 15-year-old who disappeared from Goudi

Anxiety for the 15-year-old who disappeared from Goudi

FDA decides to fully consult the Chamber of Commerce and Industry in all development policies as an industrial, commercial and business city. 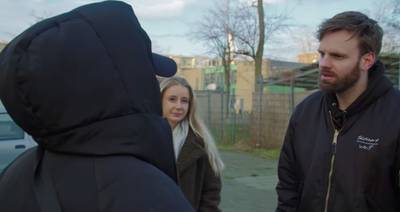 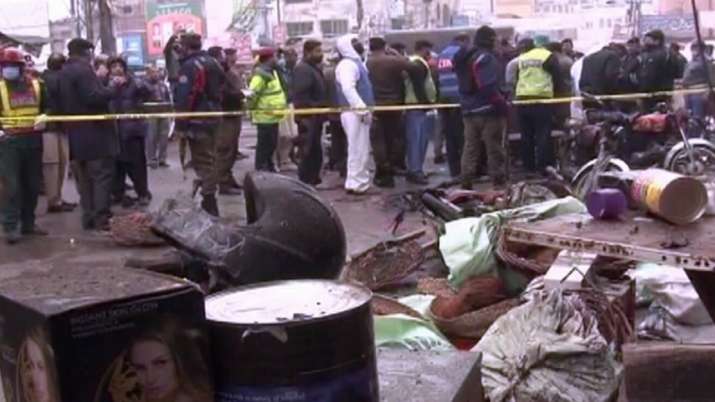