Novak Djokovic, the world number one tennis player, has been re-arrested in Australia after his visa was revoked under a strict corona vaccine law.

According to court documents, the 34-year-old Serbian player was detained in Melbourne on Saturday while his appeal against deportation is pending.

The breakthrough comes just two days before the start of the Australian Open, and the nine-time defending champion’s focus is once again on the legal battle instead of the tennis court, according to AFP. Is focused.

Australian Immigration Minister Alex Hawke has now claimed that Djokovic’s continued presence in the country could “stir up anti-vaccination sentiment and increase unrest among citizens”.

Djokovic was summoned to appear before immigration officials in Melbourne before the federal court’s emergency hearings on Saturday and Sunday.

He is being held at a Melbourne-based location under the supervision of two Australian Border Force officers.

This is the second attempt by the Australian Conservative government to deport Djokovic.

The global controversy erupted earlier this month when Djokovic demanded an exemption from the corona vaccine to enter Australia in the hope of winning his record 21st Grand Slam title.

Faced with lengthy lockdowns and border restrictions, many Australians believe Djokovic has tried to circumvent the rules of the corona vaccine to enter the country.

But the government was shocked when a court restored Djokovic’s visa and allowed him to stay in the country.

This time, the government has exercised its extraordinary administrative powers, calling the situation a threat to public health and public safety.

The government argues that Djokovic’s presence is a threat to public health and governance, especially at a time when Australia is experiencing a new wave of omega-3 viruses.

Immigration Minister Hawke went so far as to say that his continued presence in the country could “pose a health risk to the Australian community.”

“The government is committed to protecting Australia’s borders, especially in the wake of the Code 19 epidemic,” Hawk said in a statement.

Djokovic’s lawyers say the government has “provided no evidence” to support his claims.

Meanwhile, Australian player Alex de Manor said on Saturday that “all the players participating in the Australian Open are fed up with the controversy surrounding the first Grand Slam of the year.”

According to Reuters, 32nd seed Alex de Manor told reporters in Melbourne Park: “I think this whole situation has taken the players away from the game. We are here to play in the Australian Open.

He added: “But it seems that this situation is taking away from us the rivals who just want to start the competition. We are eager to compete. The Australian Open is always a great event. This is my favorite tournament in my country.

De Manor declined to comment on Djokovic, saying his decision not to be vaccinated was against the rules for ordinary Australians.

“To be honest, I’m ready to leave it at that and focus on playing my tennis matches,” he said. Let me just talk about tennis. ‘

I am always satisfied with my hard work after returning from the ground, Shaheen Afridi Bollywood News

Corona vaccine is mandatory for participation in sports in France

Pete Cummins and Usman Khawaja’s response to the viral video

Sports Update: Barty will take on Suranko at the Grand Slam

Virat Kohli will have to give up his ego: Kapil Dev | Cricket News

I am always satisfied with my hard work after returning from the ground, Shaheen Afridi Bollywood News

Corona vaccine is mandatory for participation in sports in France

Pete Cummins and Usman Khawaja’s response to the viral video

Sports Update: Barty will take on Suranko at the Grand Slam

Virat Kohli will have to give up his ego: Kapil Dev | Cricket News

Prepare the most detailed 3D map of the known universe

These Symptoms Visible On The Skin Can Be A Sign Of Omicron, It Can Be Heavy To Ignore 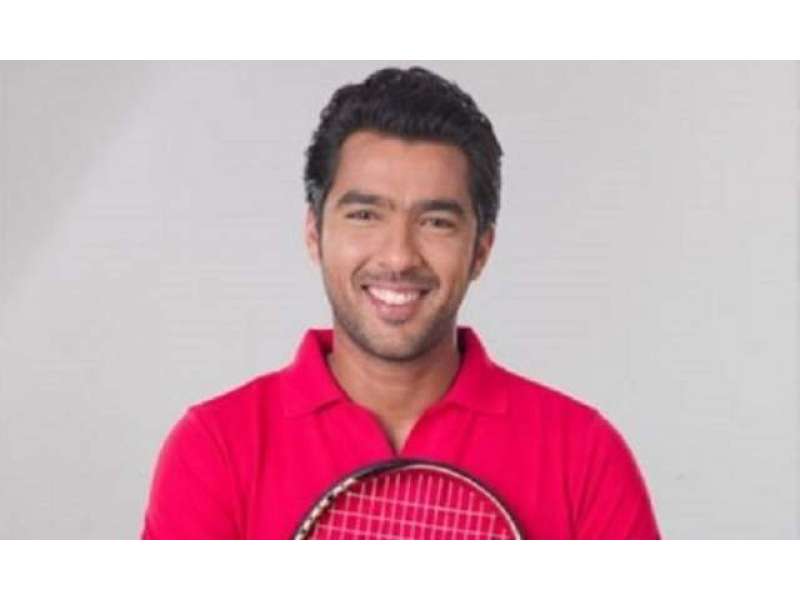 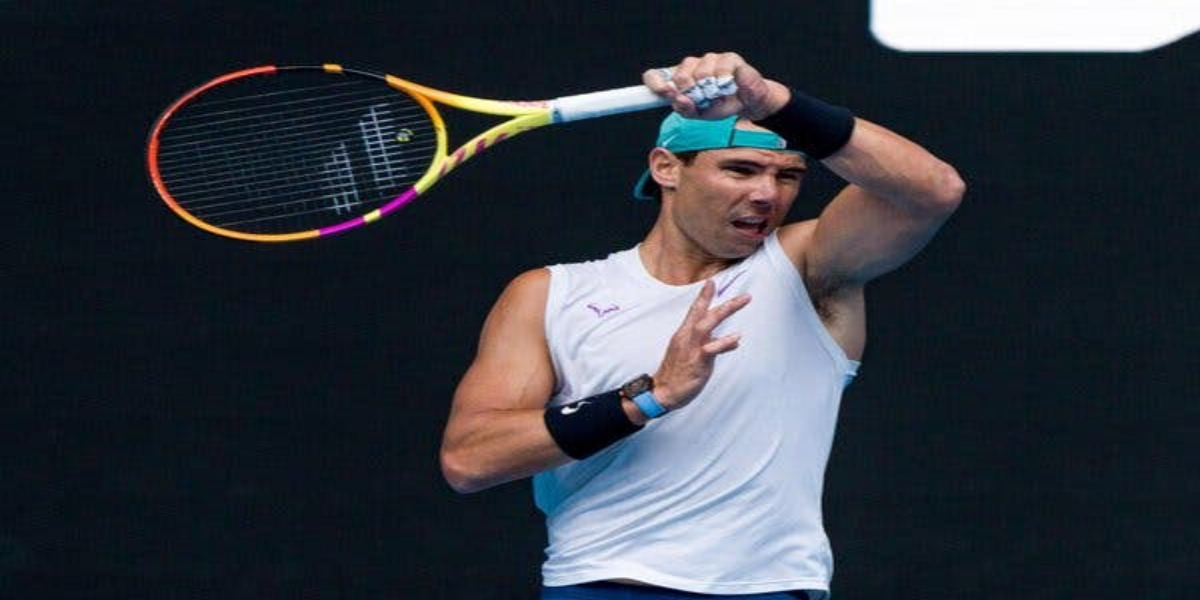 Australian players give up alcohol for Usman Khawaja 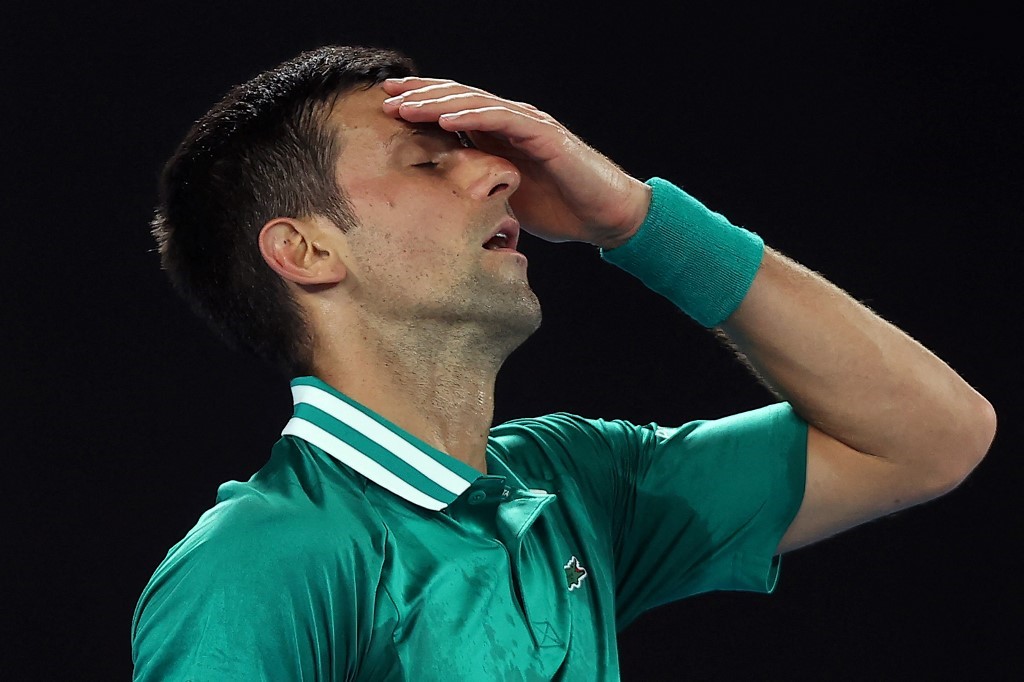