Morocco considers the energy source of natural gas as an option for the future that guarantees the stability of the national energy supply and that favors national progress. The latest movements of the North African country in favor of the gas industry demonstrate this.

The government led by Prime Minister Aziz Akhannouch focuses its efforts on supporting the natural gas industry and this has been made clear in recent information on the progress of gas projects developed in different areas of the country, such as the activity of the British company Chariot off the coast of Larache or the latest gas discovery in the Guersif area .

There is a great national commitment to the entry of international energy companies in the country, after realizing more than three years ago that there are large oil and gas reserves in the Kingdom that require extraction by qualified companies.

Gas production in Morocco generates great interest due to the latest extraction technologies that are allowing new deposits to be discovered in recent years in areas that previously went unnoticed.

The support for gas prospecting in the territory shows the long-term plan of the Moroccan Executive to consolidate this industry and face the growing internal energy demand. This has a double positive economic aspect, since the industry in the country is strengthened, generating jobs and wealth through an improvement in the internal sector and it also favors the attraction of foreign capital from international companies that show interest in betting on the industry. of gas in Morocco and the discoveries of this energy resource in the Alawite kingdom.

In this line, The general director of the National Office of Hydrocarbons and Minerals, Amina Benkhadra, announced in a statement released by a media outlet linked to the Official Moroccan Radio and Television Corporation, on Friday, that the start of gas production is scheduled for 2024. in the Lixus exploration project. “The explored gas will be directed to produce electricity fueling the Kenitra and Mohammadia or Tahdart stations and various industries in the Kenitra region in the north of the country,” he said. Earlier this week, the British company Chariot announced a discovery of natural gas offshore off the coast of Larache, port enclave located in the northwest of Morocco.

After the work carried out with the evaluation and exploration in the “Anchovy-2” well within the “Anchovy” gas project corresponding to the Lixus license, the British company discovered high-quality gas reserves, as reported by the medium L’Economiste.

Chariot said in an official statement that it had “achieved positive results in drilling operations in the Anchovy 2 field, off the coast of the city of Larache, on the Atlantic seafront.” “The Anchovy-2 well was drilled safely and efficiently to a total depth measured of 2,512 meters by the Stena Don platform in the water”, as explained by the British company, which stated that a complete evaluation of the well was carried out through wireline logging, including appraisal petrophysical logging, subsurface formation testing, including reservoir pressures and gas sampling, as well as sidewall testing. “The preliminary interpretation of the data confirms the presence of significant gas accumulations in the evaluation and exploration targets of the Anchovy-2 well, with a calculated net gas layer of more than 100 meters, compared to the gas layer of the previous year”, as explained by the company itself and published by L’Economiste.

Chariot holds a 75% interest in connection with the Lixus license in partnership with the Moroccan National Office for Hydrocarbons and Mines, which holds the remaining 25%. The British company considered that the discovered gas reserves “exceeded expectations” that it had previously.

“This is a tremendous result,” said Adonis Boroulis, interim CEO of Chariot, highlighting the work carried out by his company and the Moroccan authorities, which made it possible to drill the second well during a period of significant operational and logistical challenges in the pandemic, as published by Al-Arab media. This discovery has been possible thanks to a reassessment related to the expansion of the “MOU-1” and “MOU-4” wells. The English brand pointed out that, based on this finding, the relevant tests and evaluations will be carried out this year in order to confirm and verify the amount found in the basin. Pedrator Oil & Gas also indicated that with this estimate and the recovery of this new found gas “it is likely that the project is commercially viable.”

It should also be noted that Morocco began receiving offers to complete studies related to the project to develop a gigantic gas storage station in the port of Mohammedia, as part of a long-term plan to achieve self-sufficiency, in the set of exploration projects carried out by various international companies in the country.

According to Al-Arab media, Morocco’s domestic gas production is expected to reach 110 million cubic meters this year, with good prospects due to the discovery of gas reserves in Moroccan territory. Within the 2022 budget, The government expects growth in the country’s investments in natural gas production, after reaching 265 million dirhams ($29.17 million) last year.

In addition to the economic progress that is projected for Morocco with these advances, Rabat views natural gas as a clean energy source that favors the country’s carbon emission reduction targets, which would help to greatly improve the environmental situation of the North African country.

The Aziz Akhannouch Government has a plan established until the year 2050 to boost the country’s energy industry, making it cleaner and helping it to meet the national energy demand, thus promoting energy diversification towards a more sustainable energy sector.

What’s more, the Executive promotes the activity of energy companies offering several benefits economic benefits to oil and gas companies that have sought to invest in Morocco. Thus, for example, an exemption from corporate tax was established for a period of ten years, in addition to other tax advantages such as not having to pay VAT, commercial tax and other tariffs. Several plots of land granted exclusively for the exploration of energy resources have also been offered for sale or rent at quite competitive prices.

Check the latest Apk and Obb 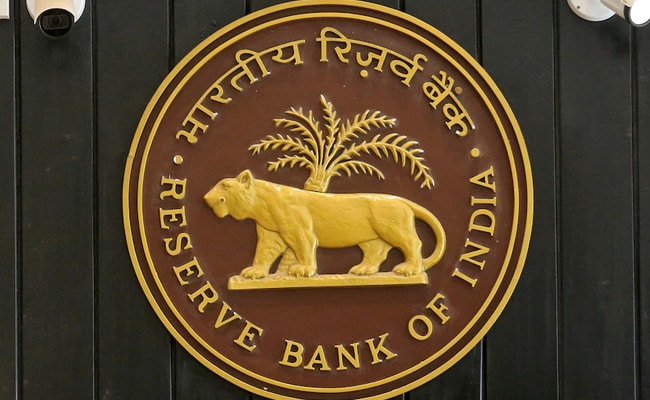 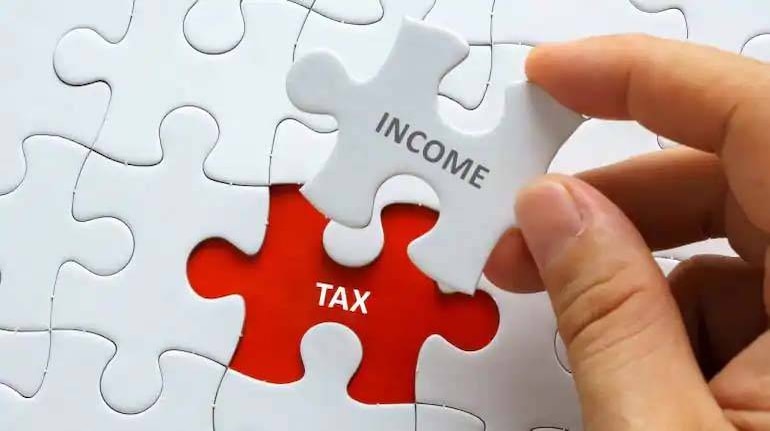