It is today exactly thirty-two years since the pedophile Gert van Rooyen shot himself and his accomplice, Joey Haarhoff, in 1990, yet detectives are still lying about what became of the six missing girls. Several possible breakthroughs also lead to new disappointments for the families of the missing victims.

Van Rooyen shot Haarhoff and then himself after fleeing and the police chased them. It was a few days after another victim, Joan Booysen (then 16 years old), escaped from their clutches and notified the police.

Answers about what became of the girls, however, died with Van Rooyen and Haarhoff at the Apies River Bridge in Pretoria.

Don Chandler, a former detective who was involved in the investigation into the girls’ disappearance at the time, says the case is part of his blood. Chandler is now a businessman in KwaZulu-Natal, but has been investigating the case for years at his own expense and time. He is doing this in collaboration with a group of about eight former police officers and members of the public.

“I have been working on this matter for a long time. I was there the night Van Rooyen shot himself and Haarhoff dead. I have also maintained contact with many of the family members over the years. ”

Chandler says they have gained a lot of new information, especially over the past three years, which he says could lead to a breakthrough in the case.

“I have convened meetings with the Falcons several times and tried to get in touch. However, I am struggling to get cooperation and feedback from them. “

He believes that there are many irregularities that hindered the investigation at the time and that it still seems as if there is a lack of om to solve the case.

“I am prepared to assist the Falcons in anything with this investigation – without payment,” said Chandler, who hung up his uniform in 1993 after an injury.

Ao. Veronica Banks of the Falcons says the cases of the missing girls are still “open”. “The public regularly contacts me with possible clues. All clues are followed, no matter how small the information is. The investigation will continue until the girls are found.

“Whether people pass on true or false information, I still follow up. ŉ One never knows where it may lead. We currently have clues that we are following up on. ”

She did not comment on Maroela Media’s question as to whether she was aware of the information that Chandler and his team allegedly collected.

She did say that the public is the Falcons’ “eyes and ears”.

“If they have information, they should feel free to contact me.

“Furthermore, parents must always know where their children are and what they are doing. Children are always vulnerable, which makes them soft targets. ”

“We will always wonder”

ŉ Family member of Yolanda, who was Haarhoff’s niece, says they will always wonder what became of her and the other girls, no matter how many years pass.

She spoke to Maroela Media on Thursday on condition of anonymity.

“Yolanda has three sisters, and to this day it is very difficult for them. They still often talk about her and still wonder about her. We all do. It remains a very difficult thing for us as a family. ”

As is the case with some of the other victims, Yolanda’s parents have since passed away without ever knowing what became of their child.

This family also had to live with the emotional burden that Yolanda was abducted by her own aunt.

“Yolanda’s mother had to make peace with it about her death about six years ago [dat haar suster by haar kind se verdwyning betrokke was].” Don Chandler, a former detective who was involved in the investigation into the girls’ disappearance at the time, has been investigating the case for years at his own time and expense. (Photo: Supplied / Don Chandler)

The family member says she does not believe that the missing children, who would have been adults in their 40s today, are still alive.

She also doubts whether the matter will ever really be resolved.

“I think if the police had done what they were told at the time, they would have solved the case. Too much time has passed now. “

The family member further says that all the new clues and allegations that have been made over the past few years and ultimately come to nothing are also very traumatic.

“This definitely has a big impact on the families. Especially when people claim they know where the girls are. Only the Lord knows where they are.

“If our faith was not so strong, I really do not know how we would get through it all.”

‘Truth out long ago’

Danie Krügel, a former lieutenant colonel in the police, says as far as he is concerned, the truth has come out a long time ago. Danie Krügel, a former lieutenant colonel in the police, at his device who can locate missing people with a hair sample. (Photo: Supplied)

In 2007 he pointed out a site in Pretoria after obtaining hair samples from the victims. This site was located about 2 km from Van Rooyen’s house in Capital Park in Pretoria.

ŉ Large number of broken bones were excavated and DNA tests showed months later that six of the bones found were indeed of human origin. Maroela Media also reviewed the laboratory report which confirmed that human bones had been found.

However, it could not be linked to any of the missing girls because the DNA was badly damaged by controlled fires in the area. Police did not carry out any further excavations at the site and the investigation subsequently stalled.

However, Krügel believes that the bones found do belong to the missing children. He stressed that he would be able to show under oath how this device works and would be willing to testify if the case is finally sued in court. In the meantime, his invention has also been granted patent law in the USA and 18 other countries.

“I have the official DNA reports and I work on scientific evidence, not with observers.”

Krügel further says that one must always remember that Van Rooyen’s alleged victims were people’s children.

“One speaks so easily of ‘the Van Rooyen saga’, but sometimes forgets that each of the victims is someone’s child – and that child is gone.

“These children should have played, grown up, married and had children themselves, but their lives were taken away from them by people with horrible agendas.” 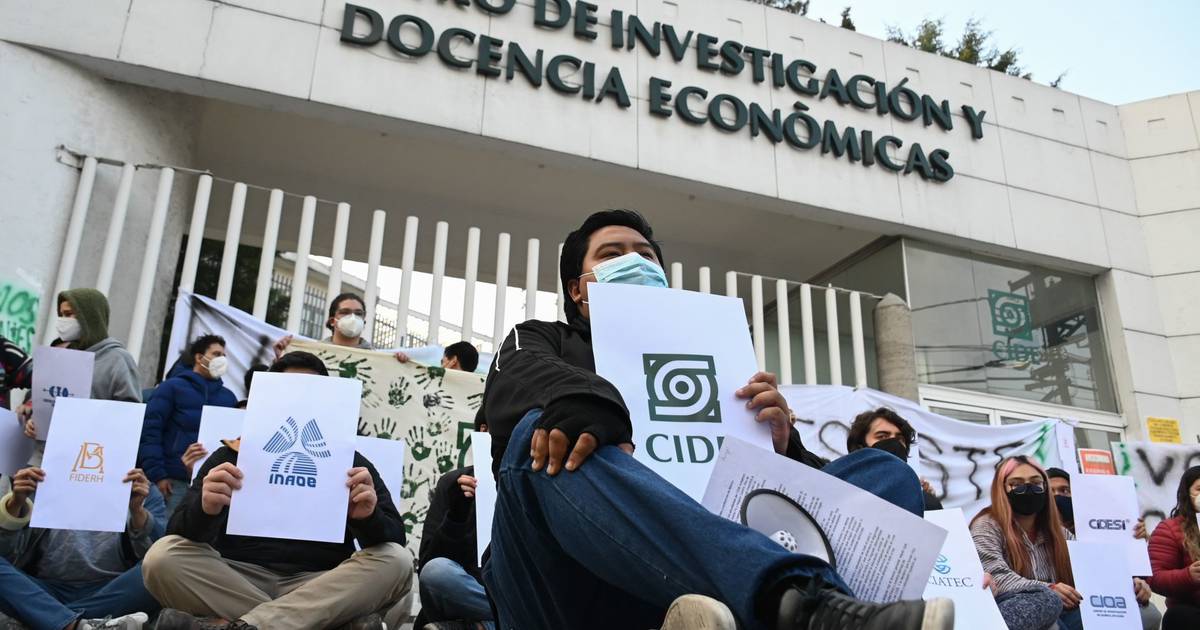 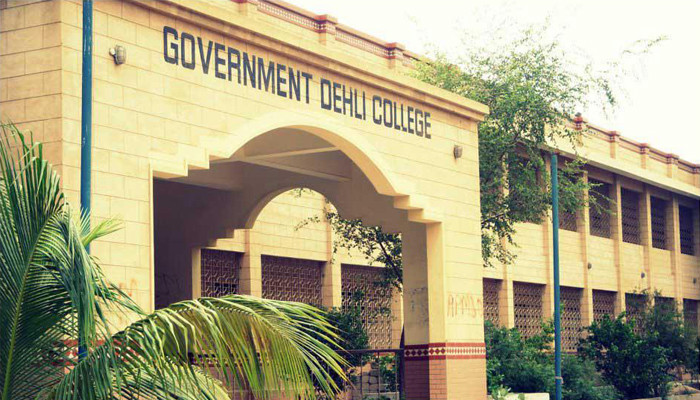 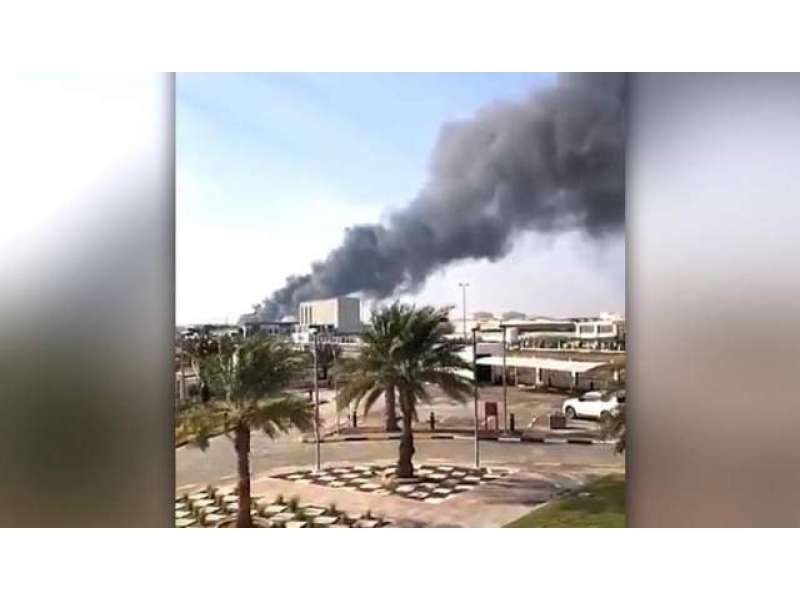 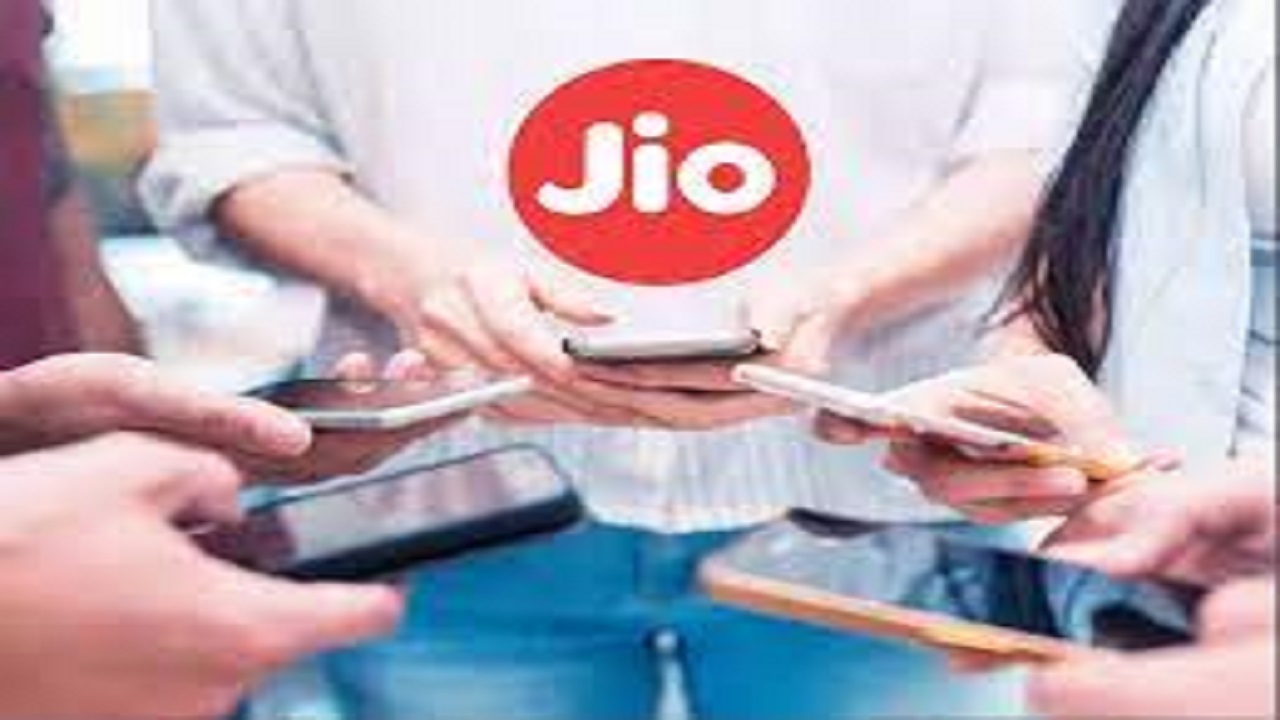