Police has arrested 3 employees of CMS who embezzled lakhs of rupees of SBI in Jagdalpur, Chhattisgarh. The search for the fourth one is on. The arrested accused used to take money from the bank and put it in various ATMs of the city. But, for the last few days, he did not put the prescribed lakhs of rupees in the ATM of the bank and kept on embezzling the money from them. In the investigation conducted after the complaint of the case, three accused have been arrested. From whom a total of 8 lakh rupees including cash, 2 luxury four wheelers, scooty, mobile and other items have been recovered. The matter is of City Kotwali police station area.

According to the information, a complaint was lodged on behalf of the CMS company at City Kotwali that only half of the bank’s money which is allowed to be deposited in the ATM is being deposited. The remaining amount is being embezzled. On this complaint, the police constituted a team and started investigation into the matter. The employees of the CMS company were monitored on the basis of suspicion. Employees Yogesh Yadav, Kailash Yadav and Lalit Narayan Sahu were arrested. They were interrogated. Yogesh Yadav and Kailash Yadav both are Custodians of CMS Company. Those who used to take the prescribed amount from the bank every day and deposit it in the respective ATM. 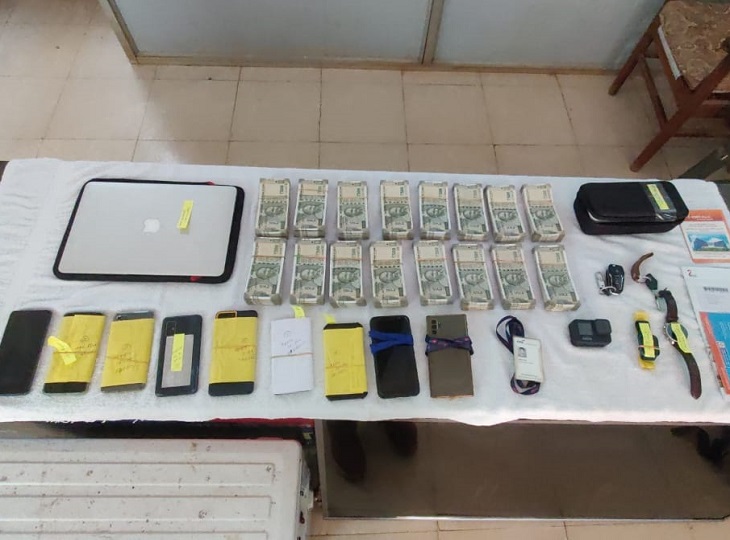 Money and goods recovered from the accused.

Of these, the main accused Yogesh Yadav alias Yogi used to deposit less amount of his own free will by not depositing the prescribed amount in the ATM and used to fulfill his hobbies with the remaining money. Some money was also given to Kailash Yadav and auditor Lalit Narayan Sahu. The accused Yogesh Yadav has told to buy and use many expensive items in his hobby. Along with this, lakhs of rupees were also invested in online betting, due to which the entire money has been lost. The police have recovered a mobile phone, laptop, smart watch, Scorpio, Harrier vehicle, a two wheeler, AC, TV among other things from Yogesh Yadav. Along with this, 8 lakh rupees have been recovered from the three accused.

Search continues for fourth accused
City Superintendent of Police Hemsagar Sidar said that after the complaint of CMS company, 3 people have been arrested. While the fourth accused Manzoor Raza has absconded. Which is being searched. At present, it is not clear from the side of CMS and the bank that how much amount they had embezzled. Here, CMS Raipur in-charge Nazim Khan told that the audit work is going on right now. Only then will it be revealed. 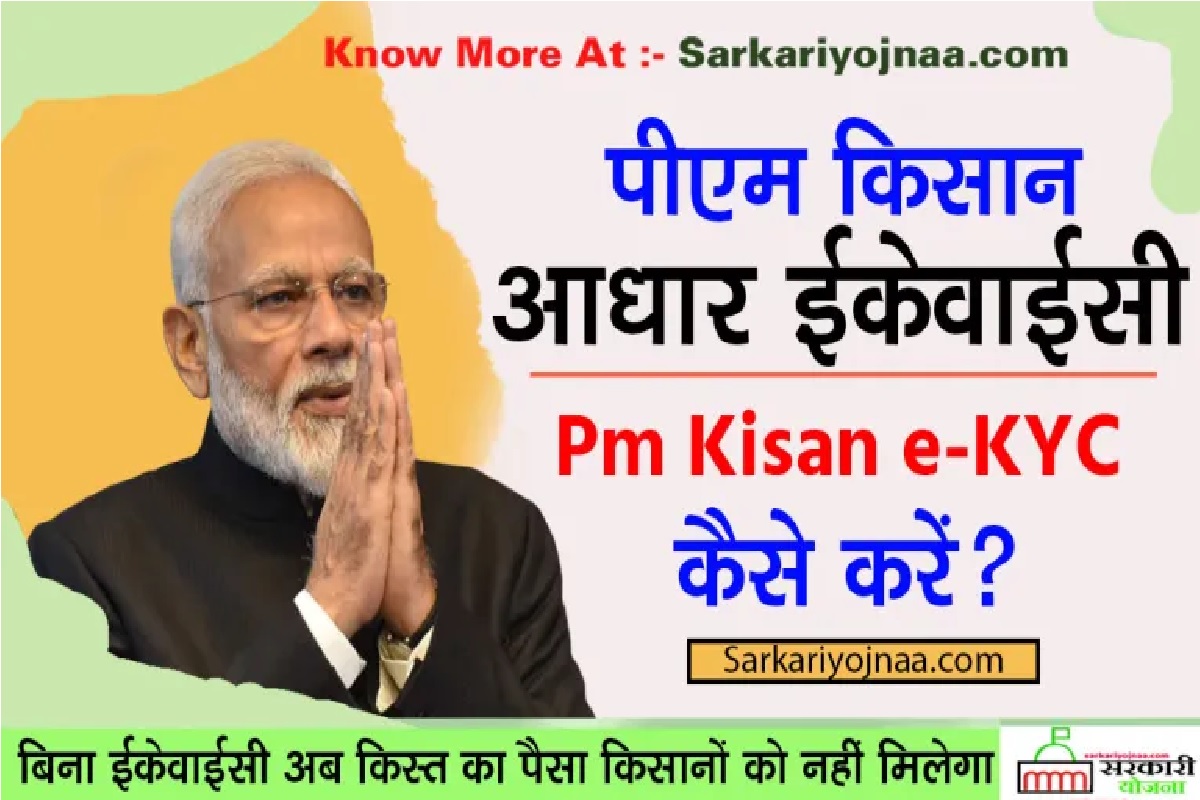 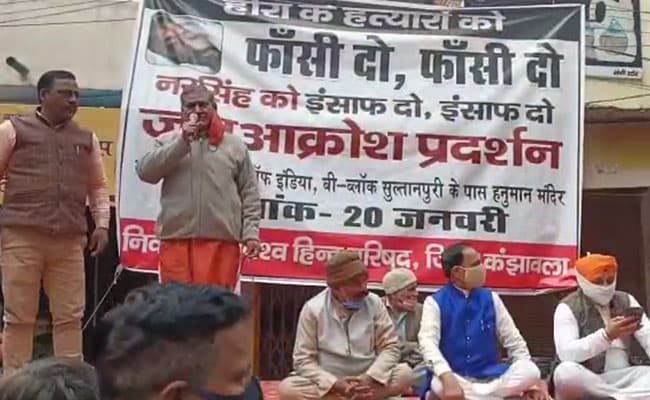 Delhi: Anger in Hindu organizations after the murder of rape victim’s brother, demand for hanging for the accused