Tech News Desk- Social media apps are widely used in India. Millions of users use it. Sleep Junkie’s survey report reveals that there are 5 apps that cause sleepless nights. These apps affect the sleep of 78% of the users. At the top of this list is the Chinese app Tik-Tak, which is causing the most harm to the users. It is followed by Instagram, Snapchat, Twitter and Facebook. Pinterest, YouTube, Reddit and Tumblr are also included. The mobile scrolling in bed all night can cause sleeplessness and wake up again. Number one comes from YouTube. 85.8% of people use it. At the same time, 75.7% people are active on Facebook, 70.6% on Instagram and 50.6% on Twitter. 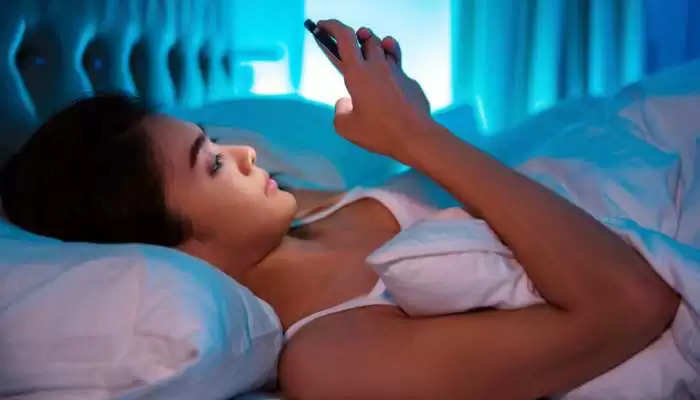 There are a total of 624 million internet users in the country, out of which 448 million users use social media. In 2021, social media grew by 31% in India. At the same time, the number of Internet users has increased by 8 percent. Let us tell you, Facebook is the most popular social media app with 600 million active users. According to reports, this problem has increased with the advent of smartphones and social media. On an average, users are active on the smartphone for 5 hours 24 hours a day.

Egypt and the United States mediate in the conflict in Sudan 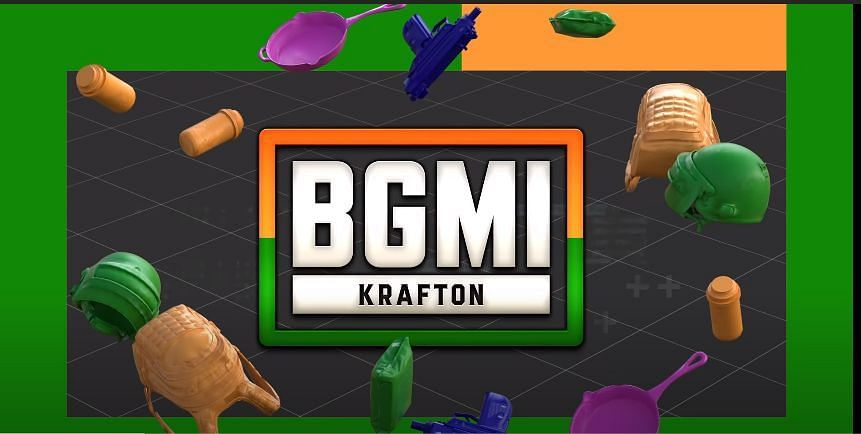