The Indian Army has launched a new Combat Uniform. in between News18 “The Indian Army, before finalizing its new combat dress, tested 15 special camouflage patterns, four different designs and eight different types of fabrics,” the source said. The new combat uniform was launched on Army Day on Saturday and will be issued to all military personnel in a phased manner.

According to sources, it may take a few years for the Army to switch to a completely new combat uniform with the existing stocking and provisioning system.

A defense source said the National Institute of Fashion Technology (NIFT), had given the Army 15 special camouflage patterns, four different designs for men and women and eight different clothing options for the uniform. NIFT was entrusted with the design and development work of the new Combat Uniform of the Indian Army.

“All such options were reviewed by the Army and four camouflage patterns, three designs and five fabrics were shortlisted,” the source said.

Sources further said, “More than 150 Army personnel in two Infantry Brigades, an Artillery Brigade and a Military Police Unit in Delhi were given 15 sets of Combat Uniforms, which were shortlisted for feedback in different patterns, designs and fabrics. Were in a different combination.”

Tension on Ladakh border on one hand, trade between India and China worth $125 billion in 2021, record broken

The final prototype of the uniform was selected based on their feedback and was presented to all the Army Commanders during the Army Commanders’ Conference in October last year. Army Chief General MM Naravane had given his in-principle approval on this uniform.

A second source said that at present around 300 pieces of approved prototypes of uniforms are being made for all the command headquarters to familiarize all the personnel. It also includes 10 to 20 custom-made uniforms. In the Corps of Military Police Units, where women Army personnel are deployed, they will be given about a dozen additional sets.

These sources said that the new uniform will have a digital camouflage pattern, which will be unique and exclusive to the force. The contemporary design will have the jacket tucked out and the trousers tucked inside the shoes.

The fabric would be lightweight, yet strong, and quick-drying, thus being more comfortable for soldiers during operation. The new uniform will be available in 13 sizes and the fabric is made of a combination of cotton and polyester in a ratio of 70:30.

Unlike the current combat uniform, which is also available in the open market, the new uniform will be issued to soldiers only through the ordnance chain. “The option of keeping clothes for the officers in the army canteen is being considered,” said the first source.

A trainer may be invited for the manufacture of new combat uniforms, in which private firms and defense PSUs will participate. According to sources, discussions are on whether it should be a limited tender to invite only reputed vendors and avoid piracy in the open market.

Toyota is making Lunar Cruiser, Japanese are curious about living in space

Toyota is making Lunar Cruiser, Japanese are curious about living in space

Skin Care Tips: Do these 5 things before sleeping at night, the skin can increase in tone and look young After two years of stagnation, in Syria a military remedy is “an illusion” 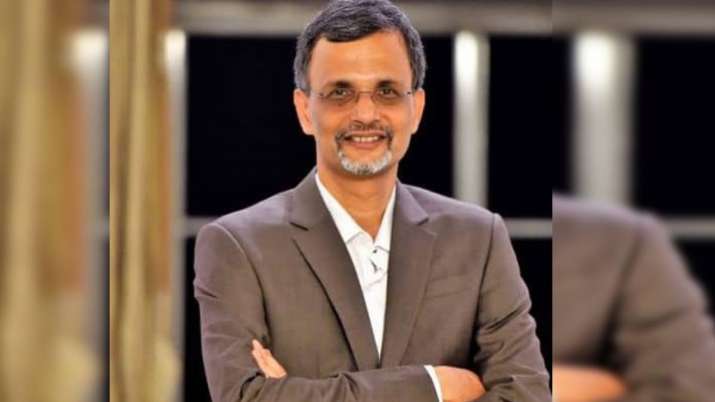